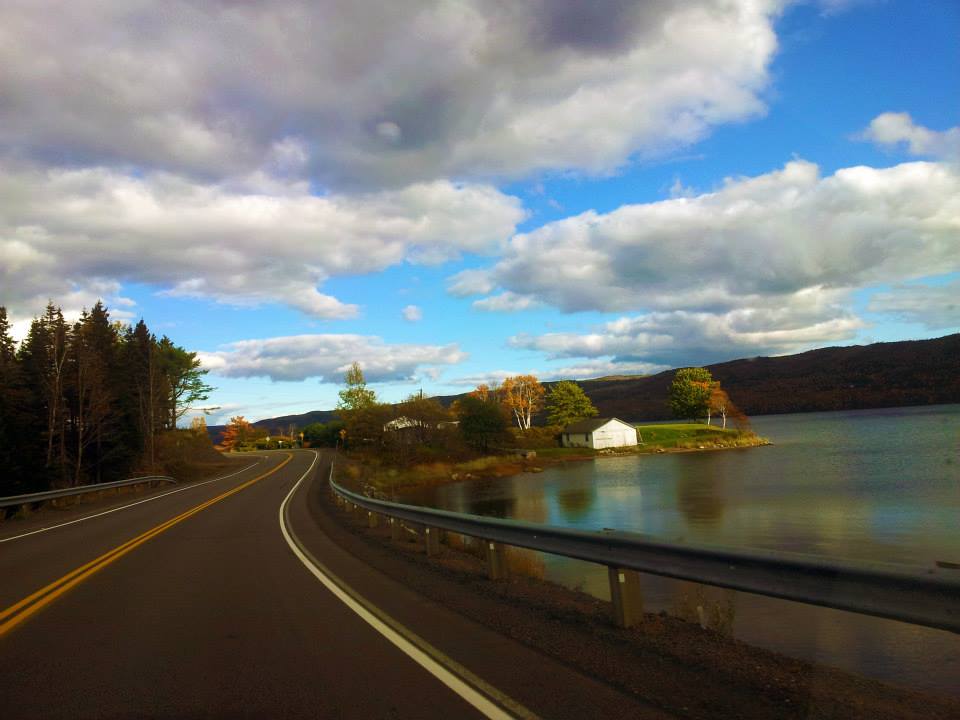 One of the more popular, and well known, blockchain companies is that of Stratis. While often flying under the radar, Stratis has found themselves as a constant within the industry, since before most current trendy companies were even conceived.

This BaaS outfit has just released their roadmap for 2019. In their look at what lays ahead, they have officially confirmed their intent to pivot the focus of their ICO platform towards that of STOs. This does not mean abandoning ICOs, but rather bringing increased functionality to the platform, which will allow for compliance with securities regulations.

While there are various points of interest to be found in the released roadmap, there is one that will prove to be important, with regards to the STO platform. This is the ‘Stratis Payment Gateway’.

This development will prove to be important, as it will allow for those issuing tokens through the Stratis platform, to utilize STRAT tokens as forms of payment. While there are various ways in which the STRAT utility tokens derive value, this use case will only increase their necessity.

Stratis describes the gateway in their roadmap, by stating,

“Stratis will develop a Payment Gateway that can be deployed by third-parties to utilize the STRAT token as a form of payment. The payment gateway will be designed to allow other tokens launching on the Stratis Platform to seamlessly implement the Stratis Payment Gateway for their requirements.”

In the roadmap breakdown, released by Stratis, they explain their reasoning behind a shift towards security token offerings. The following is what they had to say on the matter.

“Whilst we firmly believe there is still a market for Initial Coin Offerings (ICO), Stratis will extend the functionality of the Stratis ICO Platform to cater for the regulatory requirements needed to conduct a Security Token Offering (STO).

The support for STO’s will also bring additional features to the ICO Platform, with the inclusion of the platform being Smart Contract aware. This will allow token issuance contracts to be utilized during a crowdfund.”

Stratis is a seasoned blockchain company that has been around long enough to weather various bull and bear markets. Based out of London, England, Stratis was founded in 2016 by current CEO, Chris Trew.

Services offered by Stratis are many, with each built around their philosophy, ‘blockchain made simple’. These include a token offering platform, sidechains, smart contracts, and much more to come.

Their platform offers ‘Blockchain-as-a-Service’ (BaaS), and has gained notoriety for natively utilizing C# and .NET – two of the world’s most popular coding languages/frameworks.

While Stratis has some unique features, which set itself apart from the pack, there are other offerings which attempt to achieve similar goals, in different manners. Below are examples of various blockchains used within applications pertaining to digital securities.

Blockport Partners with Tokeny on STO