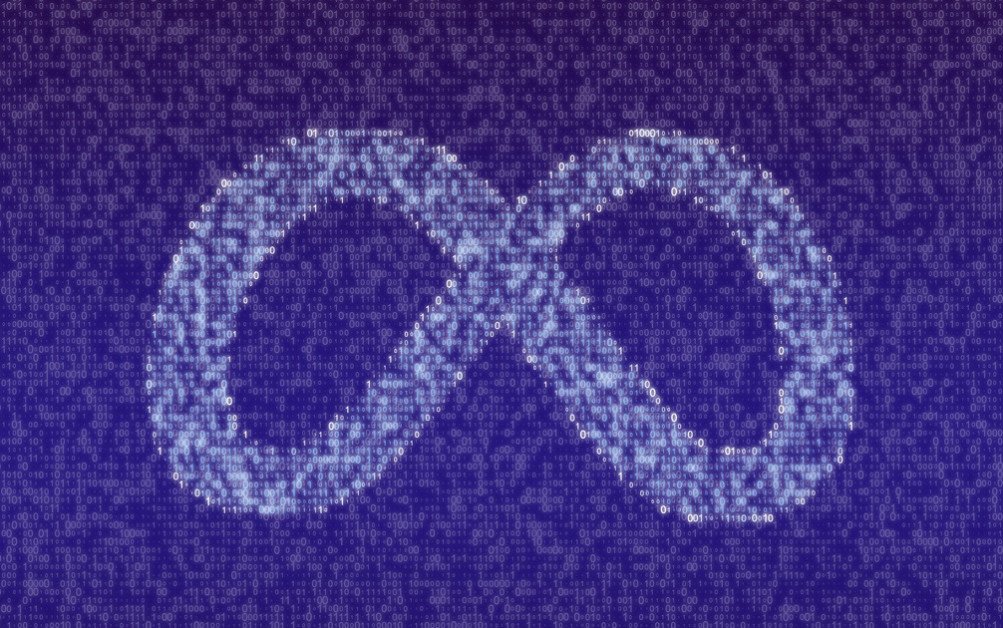 Meta, Facebook’s parent company, has published a Newsroom post titled “Mark Zuckerberg’s Message to Meta Employees.” In the post, Mark Zuckerberg, Meta CEO, announced a planned layoff. Details reveal a planned reduction of Meta’s workforce by about 13%, resulting in a soon-to-be-effected layoff of 11,000 employees. Additional steps to make Meta a leaner and more efficient company were also stated in the post. Zuckerberg said, “I want to take accountability for these decisions and for how we got here. I know this is tough for everyone, and I’m especially sorry to those impacted.”

There has been a wave of ongoing mass layoffs at Silicon Valley in 2022. Notable layoffs include the recent Twitter layoffs which followed Elon Musk’s takeover of the company. Elon Musk reduced the staff of over 7,000 by half and fired most of Twitter’s then-top executives. Several tech and web3 giants alike have already laid off or announced planned layoffs. Snapchat, Substack, Stripe, Coinbase, Robinhood, and Opensea, among others, have already laid off a significant number of employees. Of all the layoffs in 2022, Elon Musk’s spearheaded layoffs at Twitter are one of the most controversial.

In the Newsroom post, Zuckerberg expressed his apology to those who will be impacted and hinted at a support plan for the soon-to-be-laid-off employees. For impacted US employees, Meta says it will pay 16 weeks of base pay plus two additional weeks for every year of service, with no cap; it will cover the cost of healthcare for people and their families for six months, and provide three months of career support with an external vendor, including early access to unpublished job leads. Employees who were in the US on a visa will be given ample time to make plans and work through their immigration status. Meta says it will also provide dedicated immigration specialists to help guide immigrant employees.

How Meta Got Here, According to Zuckerberg

Zuckerberg said at the start of Covid-19, the demand for online services surged which led to outsized revenue growth. Going by predictions at that time, the revenue growth was meant to be a permanent acceleration that would continue even after the Covid-19 pandemic ended, Zuckerberg decided to significantly increase Meta’s investments. The predictions failed, and things did not play out as expected. “Not only has online commerce returned to prior trends, but the macroeconomic downturn, increased competition, and ads signal loss have caused our revenue to be much lower than I’d expected. I got this wrong, and I take responsibility for that,” the Meta CEO said in the post

Big tech companies have gained notoriety for the mishandling of user data. Trust in big tech has been in a free fall. The 2022 Axios Harris Poll 100 reputation rankings conducted by Axios and Harris Poll to gauge the reputation of the most visible brands in America, showed big tech companies at the very bottom of the list. Of the hundred listed brands, Facebook, Meta’s most popular app, ranked as one of the most untrustworthy brands in the US. Facebook ranked way bottom at 97th.

Facebook has faced many privacy issues over the years, plunging the company into crisis at times. In 2014, Facebook ran a mood-manipulation experiment which included more than half a million randomly selected users on its platform. Facebook altered the users’ news feeds to display certain types of news to study how emotions could spread on social media. Facebook received lots of backlashes, with many questioning the ethicality of the experiment.

In 2018, Meta CEO Zuckerberg appeared before the US congress and was quizzed on how Facebook had handled users’ data. The rights to users’ privacy were deliberated on in the hearing; the Cambridge Analytica data scandal was also addressed.

Following the rebranding of Facebook to Meta in 2021, Zuckerberg’s vision of building technologies that would help people connect and interact with immersive experiences became widely known. Zuckerberg had been spending billions of dollars building “the metaverse,” according to reports. With billions spent, no viable metaverse product has been released by Meta to date.

Meta’s attempt to enter the blockchain industry has also proved futile. Its announced blockchain-based payment project and “stablecoin” Libra, in 2019, has disintegrated into thin air. Even an attempt at rebranding the Libra project to Diem did not resuscitate it. The team of developers working on the Diem project have moved on, some becoming the founders of Aptos – a VC-backed blockchain project launched this year.

Despite the past unimpressive performance with its metaverse and blockchain projects, Meta isn’t giving up on its commitment to digital assets, NFTs, and the underlying technologies that power them; Meta has explored ways to integrate them into its existing products and platforms. In May, Meta announced that it was testing digital collectibles with select US creators and collectors to share NFTs that they had created or bought. The feature will allow creators to make their digital collectibles on Instagram and sell them to fans. The announcement was updated on November 2 with the latest information on how the test phase is going.

Despite the layoffs, Zuckerberg says Meta’s outlook for fourth quarter 2022 revenue of $30 – 32.5 billion is unchanged.

Exchanges Rush to Apprise Investors of Exposure to FTX and Alameda