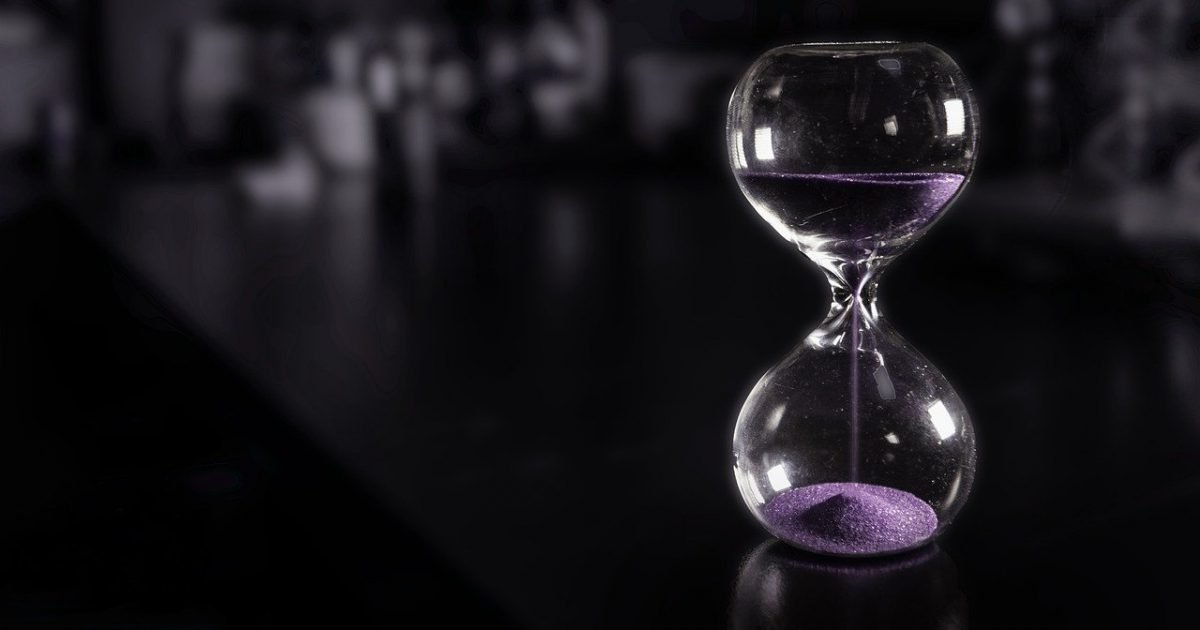 In a surprise announcement, Facebook and the Libra Association released a series of updates today, pertaining to development of the highly anticipated Libra stablecoin project.  These include an expansion of the team, launch details, and a full product rebrand.

Facebook made waves in 2019 when it announced its goal of launching a unique stablecoin known as ‘Libra’.  It created a foundation to oversee the development of this project known as the ‘Libra Association’, and was supported by Calibra – the official digital wallet mean to support the future asset.  This announcement was met with significant backlash from regulators, primarily founded on fears of privacy.

In the time since each of the branches associated with the endeavor have now undergone a full rebranding.

“We are excited to introduce Diem – a new name that signals the project’s growing maturity and independence.” – Stuart Levey, CEO of Diem Association

In addition to these rebranding efforts, the now titled Diem Association has been working hard to bolster its ranks.  After announcing the appointment of Stuart Levey as the first CEO of the Association in May, spots on the ‘roster’ have rapidly been filled.  The following are only a few examples of this.

“This is a stellar group of executives and having the Executive Committee of Diem Networks in place alongside existing leaders and colleagues is a critical step for Diem to operate with appropriate autonomy.”

While the team insists that its goal and vision for the future remain unaltered, it is widely believed that a rebranding was necessary due to the initial backlash over the project.  This backlash led to an exodus of initial supporters as many developed cold feet.

In the time since, the world of blockchain has seen a resurgence – with significant institutional participation, along with the entrance of companies like PayPal.  Upon first announcing the project, Facebook may have simply been a little too early.  With the current climate, a rebranding (along with an intriguing product) will surely be better received.

For the past few weeks, rumors have been circulating that a launch for now titled ‘Diem’ was imminent.  With this newest communication from the association behind the project, these rumors are now substantiated.

“The Diem project will provide a simple platform for fintech innovation to thrive and enable consumers and businesses to conduct instantaneous, low-cost, highly secure transactions…We are committed to doing so in a way that promotes financial inclusion – expanding access to those who need it most, and simultaneously protecting the integrity of the financial system by deterring and detecting illicit conduct.” – Stuart Levey, CEO of Diem Association

No doubt anticipation is sky-high for this launch.  Current crypto markets are still adjusting and reacting to payment processing giant, PayPal, entering the sector mere weeks ago.  No one knows what the effects will be when Facebook official enters the fold – whatever the effects may be, they will most likely be big.