One Week In, Elon's Vision for Twitter is Coming into Focus - Securities.io 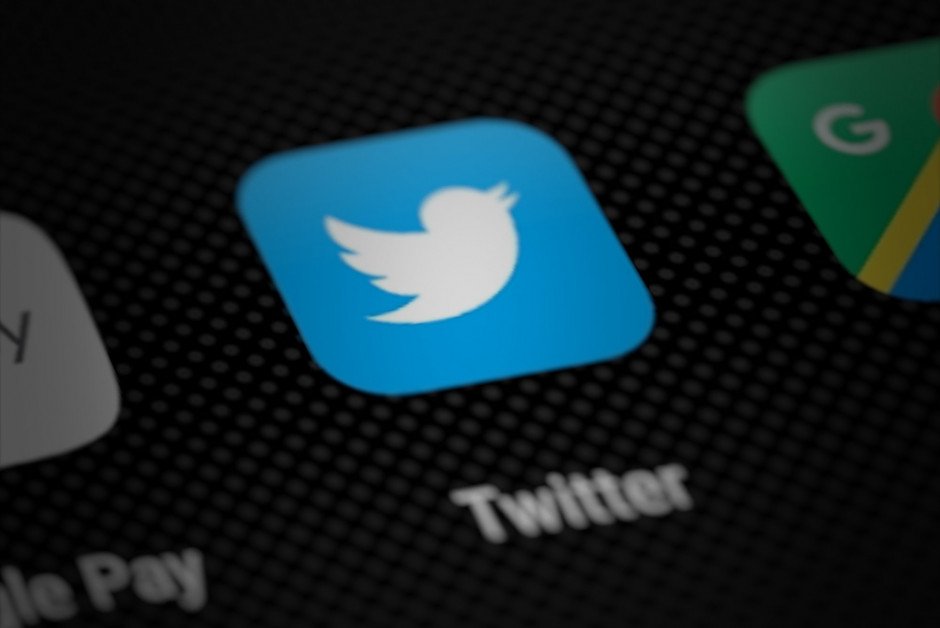 Elon Musk, CEO of Tesla and SpaceX, and the world’s richest man, completed the takeover of Twitter last Friday in a $44 billion deal after months of legal disputes, becoming the owner of one of the most influential social media platforms in the world.

One week has passed, and the company is already upside down. Here is a short review of Musk’s actions in his first week as the new Twitter boss:

Musk eventually tweeted on Thursday night: “the bird is freed.”

Reuters cited sources saying that Agrawal and Segal were in Twitter’s San Francisco headquarters and then escorted out the moment the deal was finalized.

On Wednesday, October 26, Twitter staff was told Musk would be in the San Francisco office building during the week. He came the very same day to conclude the deal, sharing a video of himself carrying a bathroom sink and tweeting, “let that sink in!”

It was clear that Parag Agrawal wouldn’t work with Musk during an eventual takeover since at least April. Private message leaks show that Musk believed Agrawal was moving too slowly and tried to please everybody.

Nevertheless, the sacking of the three top executives comes at a price, as Musk has to pay them nearly $200 million out of his pockets. The largest chunk of cash goes for the accelerated vesting of stock the executives had to receive in the future but hadn’t yet qualified for. That alone would make over $56 million for Agrawal, over $43 million for Segal, and almost $20 million for Gadde. The aggregate sum of all parachute payments reaches $187 million, as per CNN.

The very next thing of Musk’s blitz takeover was to dissolve the board of directors, which consisted of nine members, including Agrawal and former chairman Bret Taylor. A securities filing released on Monday shows that Musk is now the sole director of the company. The board oversaw the company during its sale to Elon Musk.

Previously, Musk told Agrawal in a private conversation that he considered the board a waste of time and would take Twitter private.

More Job Cuts on the Horizon

However, not only the top executives were sacked. Musk is launching mass layoffs that start today. The new CEO was speculated to reduce half of the staff comprising over 7,000 people. While we cannot know if this is true, the fact that mass layoffs are underway has already been confirmed.

An internal email sent to staff members on Thursday says:

“In an effort to place Twitter on a healthy path, we will go through the difficult process of reducing our global workforce on Friday.”

All workers will receive an email with the subject “Your Role at Twitter” by 16:00 GMT on Friday. The affected ones will get an email on their personal accounts, while those who remain will be notified through their company email.

Meanwhile, Twitter told employees that its offices would be temporarily closed and all badge access was limited “to help ensure the safety of each employee as well as Twitter systems and customer data.”

Interestingly, The Verge cited employees and internal correspondence showing that dozens of people from Musk’s family office and social circles had already been added to the company’s employee directory and provided with company email addresses.

Twitter is apparently already sued in a class action filed in San Francisco federal court for not giving enough notice.

Musk Is Forming a Circle of Advisers, Speaks with Advertisers

In an effort to reimage Twitter, Musk has formed a circle of advisers that is about to work on a range of initiatives to improve the platform’s user experience and boost revenue.

Ross Gerber, CEO of Gerber Kawasaki Wealth and Investment Management, told the WSJ that Musk’s new team outlined three pillars of its plan, which includes significant changes, such as expanding user verification and improving the subscription offerings. This will help the platform become less reliant on advertisers. Twitter also may add monetization schemes for users to earn money on the platform.

On November 2, Elon Musk spoke with over 100 top advertisers to reassure them that the platform was safe to advertise on. In the Twitter Influence Council meeting, the new boss said that the company would work to improve brand safety on the platform.

In an open letter to advertisers, he said that he didn’t want Twitter to become a “free-for-all-hellscape where anything can be said with no consequences.”

Still, some companies, such as General Motors, have halted advertising on Twitter. “We are engaging with Twitter to understand the direction of the platform under their new ownership,” GM told the Verge.

Should Twitter Users Be Ready for Verification and Monthly Fee for “Blue Tick”?

While Elon Musk’s narrative is all about free speech, one of the most ardent problems is making Twitter more profitable. Besides his own money, Musk was joined by a group of other investors, but he also used $13 billion in debt financing, which adds to the pressure to find new methods to increase profits, especially given that Musk has admitted “overpaying” for the company. He reportedly asked the new team to free up $1 billion in annual infrastructure cost savings by cutting funding for servers and cloud services.

One of the proposals to improve Twitter’s financials is to raise money by charging $8 per month (the initial plan was $20) for a “verified” blue checkmark. The verified users would enjoy more visibility and would see fewer ads.

Twitter’s current lords & peasants system for who has or doesn’t have a blue checkmark is bullshit.

Power to the people! Blue for $8/month.

On top of that, improving verification could reduce the prevalence of fake and spam accounts.

Twitter hasn’t been profitable for years, and its user base has been stagnant at 300 million a month, but some suggest the monthly payment would be an unneeded headache and that the platform would lose its “magic.”

The Golden Mean Between Free Speech and Hate Speech

It has been a tumultuous week for Twitter, with the company making the headlines. The big question is – does Elon Musk have a clear vision for his new company? Some say he is already overwhelmed with tasks and reactions. Others say it is worth a try in the name of free speech.

Some are afraid the free speech narrative would give free hand to countless trolls and malicious actors that would flood the platform to test its limits.  It will also have to abide by the rules in non-US jurisdictions. Speaking about the “free bird,” an EU official said:

“In Europe, the bird will fly by our EU rules.”

In a world where informational wars are more complex and powerful than ever, Twitter will still have to find a balance between free speech, hate speech, and political correctness, which should please users and advertisers.

Circle Approved by MAS to Provide USDC Services in Singapore