What Lies in the Future of Beta Finance and its Token? - Securities.io 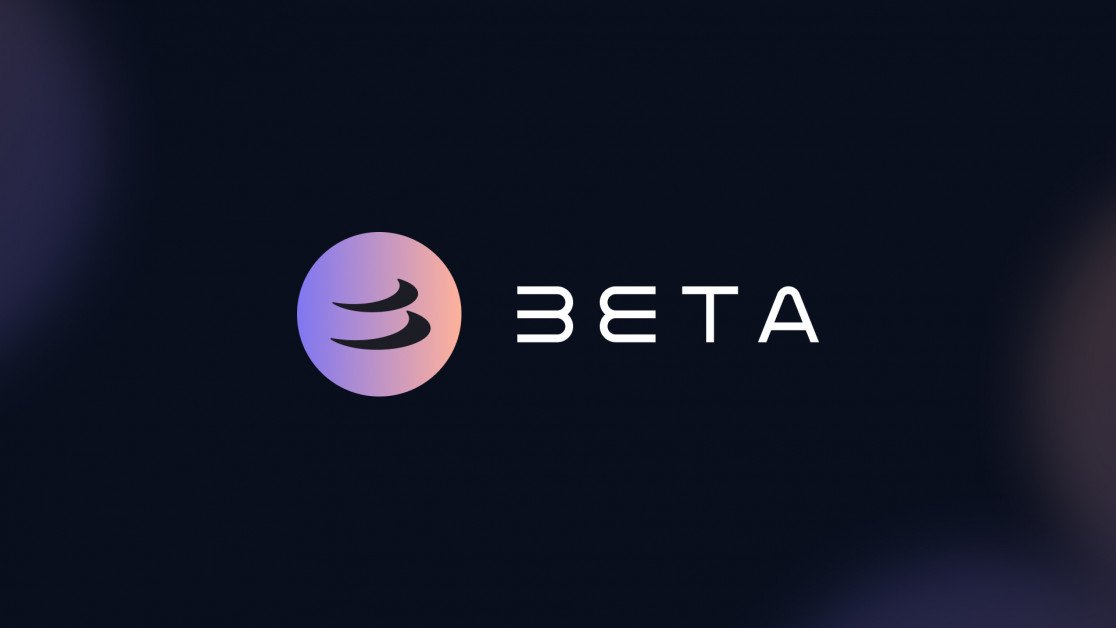 It has been nearly thirteen years since the launch of Bitcoin (BTC), which then inspired the creation of every other cryptocurrency, effectively creating the entire crypto industry as we know it today. However, for all this time, the crypto sector still did not manage to solve some of the problems that have been bugging it from the very first day, with volatility being the leading one.

Of course, given that crypto assets are not backed by any real-world assets (other than stablecoins), their price will never really be 100% stable. Even so, many expect to see the markets stabilize, so at least jumps and drops of 10% and more would stop happening.

How to reach that stability, however, is an issue that the industry still cannot begin to solve. A lot of it depends on adoption, technology, use cases of every cryptocurrency, and alike. And, while it all seems like an impossible task, there are some projects, such as Beta Finance, which are trying to offset crypto volatility and bring market stability.

What is Beta Finance?

Beta Finance is exactly a type of project that aims to tackle the issue of volatility by functioning as a permissionless money market on Ethereum, allowing users to lend, borrow, and even short crypto assets.

Its goal is to offer these services in order to create market stability, all while providing dynamic interest rates for its users.

Essentially, this is another Ethereum-based DeFi protocol that identified significant volatility characteristics of the crypto industry as harmful to the adoption of DeFi. This is true when it comes to individuals and institutions alike. However, the project sees short-selling as a critical financial tool that DeFi ecosystems lacked, and which can help bring forth market stability and efficiency.

On its end, the project is offering features that make it not only possible but extremely simple to short cryptocurrency. It has a 1-Click Short tool, where one click of a button allows users to select a DEX to use for swaps, as well as to stake the newly swapped collateral with the principal in the short position.

Its smart contract was audited and confirmed as trustworthy and reliable by two independent third parties — OpenZeppelin and PeckShield.

Naturally, like every DeFi or crypto protocol, the project also has its own cryptocurrency, the BETA token. At the time of writing, the token sits as the 2,730th-largest crypto, with a market cap of $507 million and a price of $3.13. However, it should be noted that it dropped by 11.17% in the last 24 hours.

In fact, the token seems to have breached its largest support of $3.20. Only three days ago, its price was at $4.60, from which it quickly corrected to $3.20, only to surge to $4.35, and then correct again. Over the weekend, its fluctuations died down a bit, making the coin fluctuate between $3.2 and $3.4 as of Monday, October 11th.

Of course, the information about the token’s performance is extremely limited, given that its distribution only started three days ago, on October 8th, 2021. This also makes its large price fluctuations quite understandable, as the project is trying to stabilize itself. In fact, it appears to be doing very well when it comes to seeking its own stability, given that its fluctuations already dropped as much as they have.

So, with all that said, what does the future carry for Beta Finance?

The future of BETA

Obviously, volatility is one of the things that define the crypto industry, but also one of its biggest enemies. It makes investing and trading extremely rewarding — provided that you know what you are doing, of course — but it prevents crypto from being useful in everyday life.

In order to get adopted, the digital currency sector depends on stability. Whether that means stablecoins, CBDCs, or stability of regular coins is something that will become more apparent in the future. For now, however, we know that there is a huge demand for projects that can bring stability to the industry, which is why it is very likely that BETA will see significant demand.

The project aims to stabilize more impactful coins, while also offering lending and borrowing. Lending protocols are among the most popular in DeFi, with 4 out of the top 5 based on total value locked (TVL) being lending protocols. Beta Finance has not yet reached these heights, of course, but as a lending protocol itself, it definitely could.

It is also worth noting that the project is backed by Binance — the world’s largest crypto exchange — which recognizes the potential of its pursuit of ‘Open Finance For All.’

Beta Finance also noted in its white paper that price volatility is not the only issue that the DeFi world is dealing with, as another is the lack of financial infrastructure, so its immediate future will likely focus on trying to find ways to resolve these two issues.

Beta Finance is still a very much new and extremely young project with highly ambitious goals. As such, it offers a lot of potential for the future, but it is still too new to know whether it can achieve what it promised, and how big of an impact it may have in the DeFi and broader crypto sector.

With that said, it is difficult to make any claims with certainty, but it is certainly an interesting one to keep an eye on and see where it ends up going as time goes by. More stability and greater financial infrastructure in DeFi would certainly not harm the industry, so keep a close eye on this one as it develops and progresses. To buy this token, visit our Buy Beta Finance page.