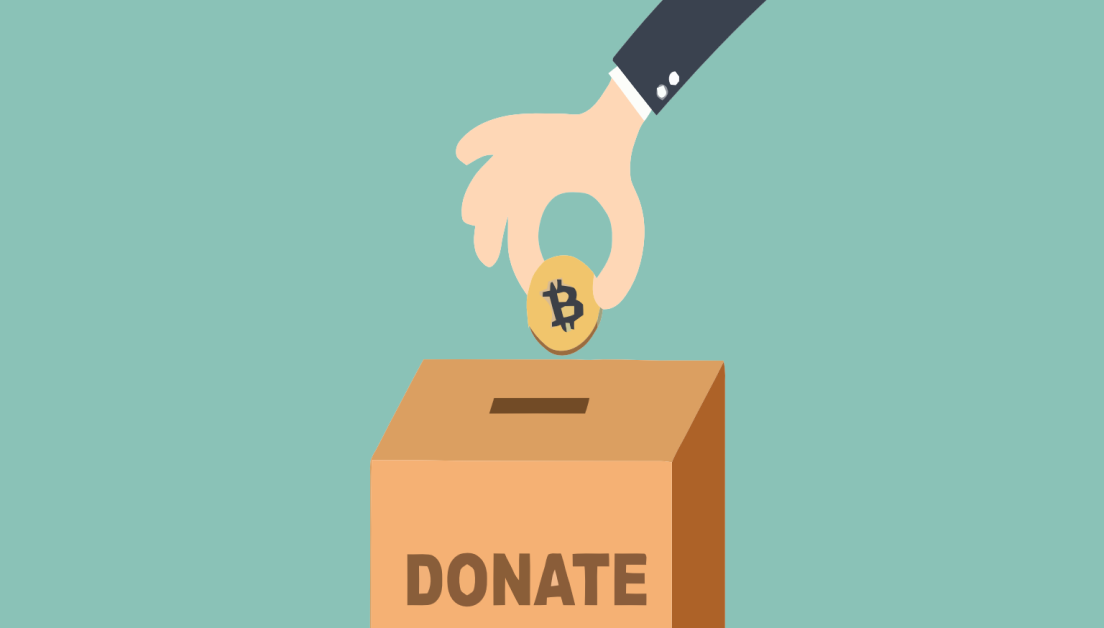 While in the early years of crypto involvement in the charity sector may have come across as a little gimmicky if well-intentioned, the advantages of using cryptocurrency for NGOs and charities come with real-world use cases, from monitoring donations with complete transparency over the blockchain to improving trust with donors at scale. In addition, this capability underlines a broader point that fundraising can be transformed globally by allowing charities to accept payments without the prohibitive cost of foreign exchange and transaction fees. And at another level, for charities working in hard-to-reach parts of the world, the ability to replace fiat currency with crypto alternatives from Bitcoin to stablecoins to pay for staff and running costs have already paid off in places like Afghanistan.

The maturation of mainstream charities using crypto for fundraising is reflected in well-known names such as UNICEF using platforms such as The Giving Block to accept Bitcoin, Ethereum, and other cryptocurrency donations. According to the Global NGO Technology Report, while currently cryptocurrency donations represent less than 5% of the payment methods used for charitable donations, there’s been a +100% growth in some countries. It is estimated that more than 13,300 BTC had been donated to charities implementing this payment method. The US-based Giving Block also reports other advantages of using crypto for their charity users, including the organizational-wide benefit of raising their profile within the sector by accepting crypto, to attracting crypto philanthropist’s attention.

While it may seem crypto startup efforts to harness tokenomics for charitable causes are just getting started, one initiative built on sustainable foundations and a strong team is Elongate. Its mission is to “leverage community action and blockchain technologies to grow a global movement that defies the status quo and makes profitability intrinsically linked to positive social impact.” Elongate has raised $3.25 million for notable NGOs like Children International, Human Relief Foundation, and Action Against Hunger.

What Elongate’s total of over $3 million in donations in the last three months demonstrates is the importance of a well-thought-through framework for crypto use. Elongate’s innovative system allows for contributions to charity while rewarding its token holders. Every time a purchase or sale happens, all token holders receive a portion of the transaction fees. The way it works is when you buy the Elongate token; a 10% fee is applied. So, for example, if you put in $100, you’ll receive $90 in the token. Of the remaining $10, the funds supporting the token get half. The other $5 is distributed among all the token holders.

To safeguard its future development, the EG Association, a social impact association of the Elongate token, added to their board members’ blockchain expertise with the appointment of BigONE Exchange’s Anndy Lian as a non-executive chairman. The EG Association describes itself as “the real-world gateway – governing social impact activities on the ground such as donations, sponsorships, social entrepreneurship, and community action”. Anndy Lian’s duties include providing leadership and advice to the board to support a decentralized board structure. President of the EG Association, Lorenzo Andree, added: “Besides his subject matter expertise, Anndy is an amazing human being who supports social impact in local communities.”

Another crypto-fueled charity project making progress is Madagascar, also based on the Binance Smart Chain and Elongate. Besides donating to other charities, it also has charitable projects, such as planting trees in Madagascar. Indeed, the recently launched crypto startup got its name due to Madagascar’s climate vulnerability, using a lemur as its logo to symbolize the animals’ population decline. In addition, their crypto token $TIME was named to “underscore the immediate need for action to save our planet and safeguard the lives of future generations”.

Donations are also going worldwide to places like Turkey, China, and Greece. These international projects focus on social issues from impoverished new mothers, children’s medical needs, and wildlife conservation. For example, co-founder and CMO of Madagascar Time, Ryan Bishop, said: “It’s about ‘$TIME’ an organization started using blockchain technology and crypto to change the world for the better.” The startup has donated more than $30,000 since July 1 to the Salvation Army’s Emergency Disaster Relief fund, the California Wildfire Emergency Relief fund, and planted 4,000 of a planned one million trees.

Also focused on the importance of environmental campaigning is UK-based crypto startup Save Planet Earth (SPE), launched in 2021, aiming to plant one billion trees through its crypto token. With the broader aim of tackling climate change through tree planting, their ambitious plan is to develop their carbon credit exchange. This exchange will sell carbon credits in the form of non-fungible tokens (NFTs). The aim is that the revenue generated from these carbon credits will fund more carbon capture projects to make the financially self-funding.

Save Planet Earth’s founder, Imran Ali, explained their carbon credit goals: “Our ultimate plan with the $SPE token, other than carbon offsets, is for it to be the currency of the carbon exchange we’re developing; individuals and organizations alike, will be able to use our token to buy carbon credits off of us, and other companies that choose to exchange their carbon credits on our market.” In their first four months, Save Planet Earth’s work included tree planting contracts for one million trees in the Maldives and a hundred million trees in Sri Lanka.

Continuing the eco-charity theme is the SafeEarth crypto charity project, which recently announced they’d raised over $200,000 in charity donations this year. Also, using a DeFi approach to raising money, people want to make donations do so automatically just by purchasing the SafeEarth token. The token is designed to reward holders while increasing both liquidity and value. It does this by applying a 4% tax on transactions. One percent of the tax goes toward eco-initiatives.

While the early years of crypto saw a great deal of optimism about the role these trustless platforms could play, acting without the need of intermediaries, it’s been a slow process of implementing these benefits in the charity sector. But as these use cases show, several token-driven startups have started to impact the charity sector more recently. Marrying rewarding tokenomics, with charitable donations, to harness the enthusiasm of the broader crypto community for doing good is a framework that appears to be working. And as Save Planet Earth’s use of NFTs for carbon credit exchanges shows, there are other creative crypto uses available to charities with the growth of the NFT market over the last 12 months.

“Innovative crypto and blockchain have the power to change lives around the world, and none more so with the use of these decentralized technologies to support charity causes.” #anndysays

Related Topics:charitythought leaders
Up Next

Blockchain Will Grow From Regulation