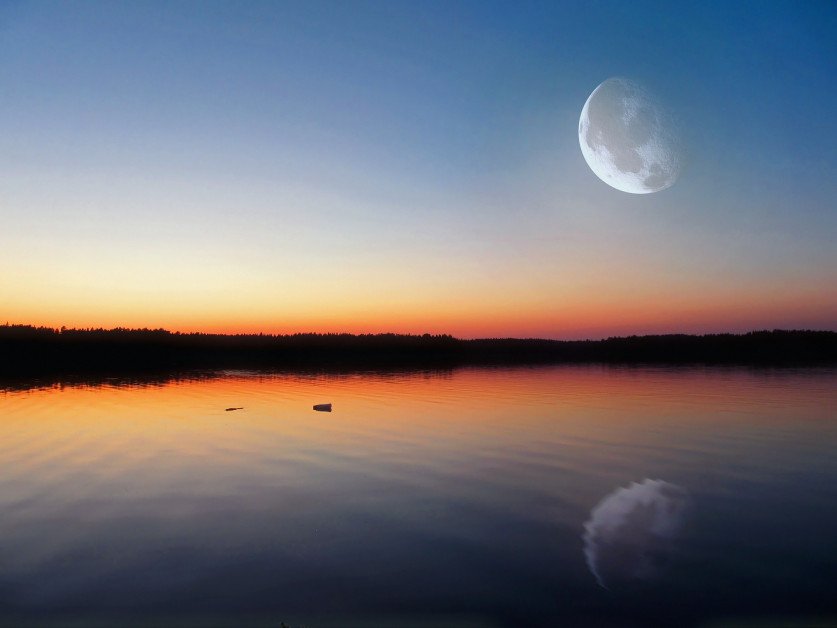 A relatively tame weekend by BTC has apparently primed the top digital asset for an exciting week ahead.  With a decisive move upwards in the Monday’s early hours, BTC is now within striking distance of its past highs.

Now that a few weeks have passed since El Salvador made BTC legal tender, how is the move affecting markets?

With millions of new Bitcoin users having come online within the Central American nation, the Lightning Network has seen a steady uptick in node count, and network capacity.  Hailed by many as the most logical path towards BTC being used as an actual currency, growth of the Lightning Network is a promising sign.

The benefits of El Salvador’s adoption go beyond network usage however, with positives being seen on both an animal-welfare and environmental front.

In order to continue stocking its Bitcoin trust, the highly publicized ‘green’ volcanic mining project has officially launched, with BTC being minted by electricity harnessed through geo-thermal means.

A welcomed side-effect of having this BTC on hand, means that El Salvador now boasts some impressive profits.  President Nayib Bukele recently announced that a new $4M Veterinarian Hospital will be built from these BTC derived gains. 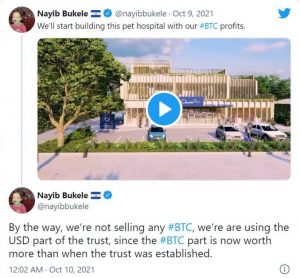 While positives coming out El Salvador are by no means solely responsible for the current rise in market-price, they have definitely played a role.

So what do all the above positives mean for BTC?  A stronger network from both a technical and public sentiment standpoint.

One example of increasing network strength is associated hashrate.  While hashrate plummeted after China banned the practice months ago, there has been a steady rise in the time since its bottoming, as displaced and new miners come back online.

Much like its price, all-time-highs for BTC hashrate are also within striking distance – meaning the network strength is nearly as good as it has ever been. 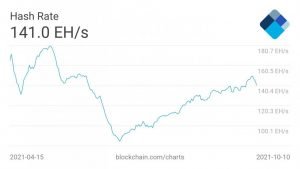 The result of this increasing network strength, in the presence of positive news, is a firmly positive sentiment surrounding the market.  As can be seen from the popular ‘Fear and Greed’ index, Bitcoin is sitting nicely in the low 70’s or ‘greed’ territory. 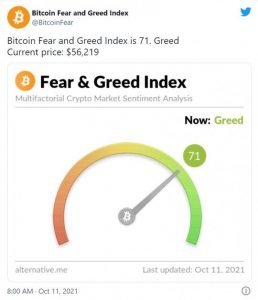 While the index is most definitely on the upswing, past bull markets have typically peaked at higher levels (extreme greed) in the 90’s.  It history repeats itself, this would indicate that there is more room to run in the current bull market before BTC experiences a period of significant consolidation – something last seen in early September.

Up over 3% on the day already, BTC appears ready for an exciting week ahead.  With strong charts and a steady supply of good news, market dominance continues to swing in favour of BTC.

This positive atmosphere has not eluded market analysts, as an increasing amount are coming away with the same conclusion – Q4 is going to be positive for BTC, and in a big way.

Sitting only 12% off its all-time-high, BTC may soon find itself in uncharted territory.  While 12% may seem a large amount, digital assets can easily close that gap in a matter of days – if not hours.

Ripple Price Analysis: Performance So Far, and Predictions for Q1 2022

What Lies in the Future of Beta Finance and its Token?