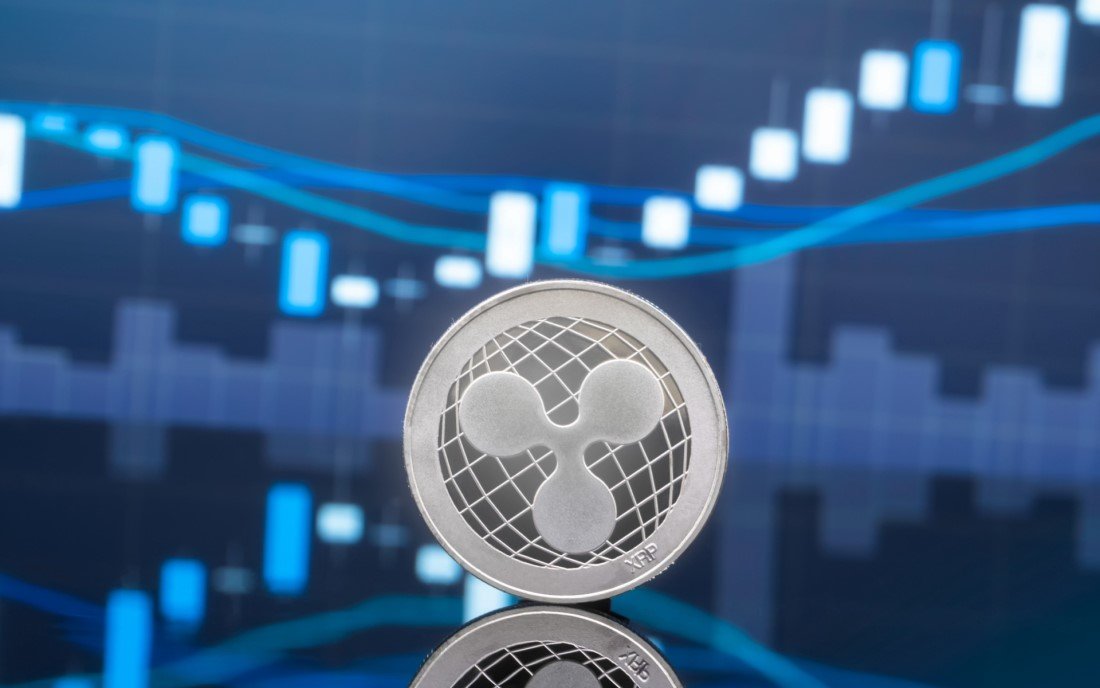 Ripple and its coin XRP have had the very interesting year of 2021. On one hand, the company has been locked in a legal battle with the US SEC after it was accused of selling unregistered securities in late 2020. It has been almost an entire year since the case against Ripple first started, and for a while, it looked while the company and its coin will be done.

Ripple found a way to keep itself afloat by going to new markets in Europe and East Asia, with regulators from a number of countries confirming that they do not see XRP as a security. As such, they were welcoming of the coin, as well as Ripple’s technology, RippleNet.

So, while Bitcoin has been skyrocketing from $20k to $30k, $40k, and beyond — XRP has been growing extremely slowly during those first few months of this year, stuck between $0.20 and $0.60. Things changed around April 1st, when the coin finally skyrocketed, going from $0.60 to nearly $2 in exactly two weeks.

Of course, its price soon corrected to $1.20, and following the mid-May price crash, it dropped back to $0.60. However, this time, this level wasn’t a resistance but support — a new bottom for the coin.

By mid-August, XRP once again surged, trying to breach a new resistance at $1.40, and it has been at it ever since. In time, however, its fluctuations slowed down, and the coin seemingly settled around $1. But, as October kicked off, XRP is once again joining the rally, and it managed to surge to $1.20 this time before being rejected by this smaller resistance.

While Ripple and XRP seem to have found new users from all over the world, they are still in trouble at home, in the US. The SEC continues to attack from every angle, using employee emails and chats against the company, while Ripple has requested that the SEC provides information about its own members’ investments and the regulator’s investment policy.

However, during the conflict, Ripple saw quite a bit of other issues. For example, it started losing partners and supporters. MoneyGram, which previously announced its partnership with the company and alleged intention to start using its technology, suddenly distanced itself from Ripple, claiming that it never used RippleNet and that it doesn’t intend to.

Exchanges, such as Bitstamp, which has been working with Ripple’s technology and XRP for a long time decided to suspend the coin from its platform. The same happened on countless other platforms back when the SEC first made its accusations.

Soon enough, it was speculated that XRP is done for and that there will be no going back should the SEC win its case. On the other hand, investors were quite torn, since Ripple’s victory would launch XRP to the moon. Some predictions noted that the coin could go up by 15x in a matter of days if the lawsuit gets dropped.

However, while this was an optimistic point of view, everyone but the most hard-core Ripple fans was simply confused and unsure of what to do. Should they buy, should they sell, or should they HODL?

In the end, Ripple started achieving small victories against the regulator, and it even managed to join the rallies that market 2021, so while the legal battle continues, the coin seems to be out of it, at least for the time being.

Where is XRP going next?

The future of XRP, on the other hand, is questionable. 2021 is coming to a close, and 2022 will start in about two and a half months. This period, and particularly the first quarter of 2022, are expected to bring new activity to crypto, and so the issue of what will happen with XRP is once again of great importance to investors.

At the time of writing, XRP’s price sits at $1.10 after a correction that followed the recent surge. However, according to predictions from TradingBeasts, this will soon change, and XRP’s average price in November 2021 will go to $1.375, only to see a slight increase in December and go to $1.380.

As things stand right now, all three of these, as well as many others, expect to see positive price performance from XRP. Of course, the situation could turn if the company loses its battle against the SEC; but it is worth noting that this likely won’t be the end of XRP, as it is still recognized as a real cryptocurrency by many other countries. However, it will mean that XRP and Ripple would likely lose their home and be forced to seek shelter elsewhere in the world, which would have a very negative impact on its price.

The company has already been considering its options and where it may set up camp if that happens, but it continues to fight against such a conclusion with everything it has.

Ripple and XRP have had a rough 2021, but even so, both the company and the coin have managed to achieve multiple victories in the past 10 months. Most price prediction sites and agencies seem to agree that mild growth is to be expected from now on, although these predictions do not cover sudden events and new developments such as the company winning or losing against the SEC, so traders and investors should still be extremely cautious when dealing with the coin.

To learn more about investing in XRP view our Investing in Ripple guide.