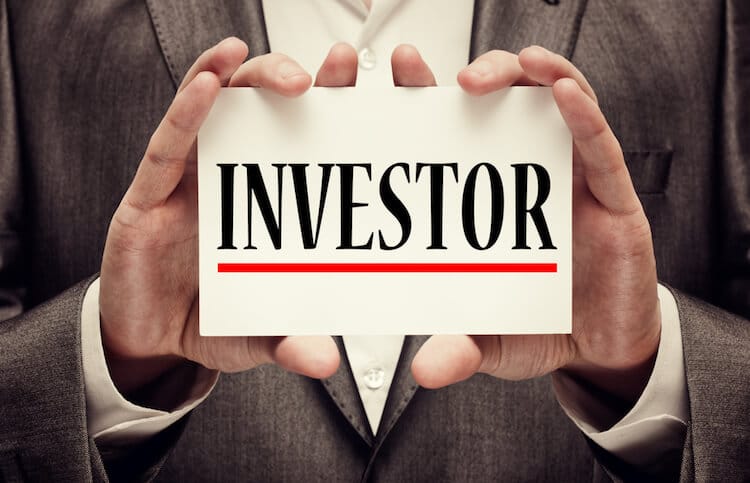 On August 12, retail investors will be granted access to the digital securities exchange run by tZERO. This date represents one year since the initial sale of their in-house tokens, distributed through an STO.

Accredited investors have had full access to the exchange since it originally went live in January, 2019.

Initially, retail investors will only have access to the first two digital securities added to the tZERO platform. The first is their own token, known as ‘TZROP’, which was distributed in a 2018 STO. The other are tokenized Overstock shares.

Retail investors will continue to gain access to more tokens, as the assets exit their imposed lock-up periods.

Speaking with CoinDesk, tZERO CEO, Saum Noursalehi, took the time to comment on the anticipation and market response surrounding their retail opening. He stated,

“We had a lot of broker-dealers, about 30 or 40, reach out to us that want to get involved in this ecosystem…We’re working on these requests. Investors have been sending questions as well. They are excited and they are trying to understand it.”

Within the digital securities sector, many are drawn in by the promise of asset liquidity. This, however, is only possible with secondary markets that are open for business to all traders. This opportunity to trade these assets through the tZERO platform represents the beginnings of fulfilling the promise of liquidity.

tZERO is not the only company with their eyes on this prize. The following are a variety of competitors, each at different stages in development. Each of these companies intends to offer secondary markets, and eventually retail trading of digital securities.

OFN launched one of the first ever security token exchanges in late 2018. This Chicago based company remains one of the most popular in the sector, alongside tZERO.

Operating out of the U.K., Archax is a highly anticipated security token exchange which is expected to launch in late 2019. Their various strategic partnerships, and licensing, make them a serious contender in the sector.

While not first to launch, Smart Valor isn’t far behind. This Swiss company recently made waves with the official opening of their own exchange, along with securing funding for continued development.

*For a full list of potential competitors, visit out Exchange Listings Page*

tZERO is a branch of Overstock.com subsidiary, Medici Ventures. This blockchain based company has utilized the technology to develop a suite of services designed for the digital securities sector – such as the secondary markets discussed here today.

While opening their platform to retail investors represents a large step forward, this development is not the only positive step tZERO has taken in recent weeks. The following articles are examples of this, as the company has shown progress in talent acquisition, IP, and adoption.

Atari Biopic to Undergo Tokenization through tZERO and Vision Tree

PrimeTrust Ramps up Security Measures with Help from Fireblocks