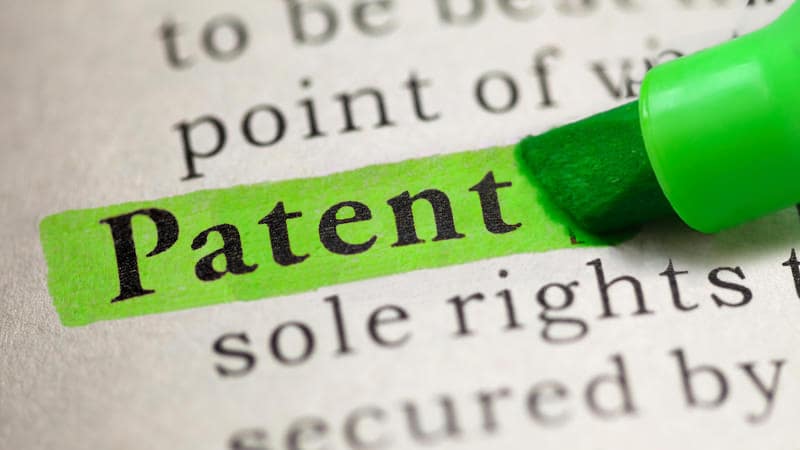 tZERO has just announced that they have been successful in their application for a recent patent filing. This marks the second patent that tZERO has been awarded in recent months, as they look to build upon their capabilities

tZERO is a company directly involved in various pivotal areas of development within the digital securities sector. The Overstock subsidiary has managed to be one of the first to launch a secondary market for these digital assets, and have managed to lure high-profile talent to the team. These efforts have resulted in various tokenization projects scheduled to utilize the companies services, such as the recently announced, Atari biopic – ‘A Fistful of Quarters’.

The patent awarded has been dubbed ‘TOME’ – as it refers to ‘Time Ordered Merkle Epoch’. While the finer details of the patent require a thorough understanding of blockchain technologies, tZERO took the time to explain what it will do for their operations. The following is an excerpt from their press release explaining what TOME achieves.

“The TOME system will allow tZERO to record incoming trades quickly and efficiently in a time-series, producing a hash at any time interval, which can be anchored on a public blockchain. With the technology behind this patent, tZERO is able to verify the existence of previous trades and simultaneously produce an auditable and immutable record of those transactions. This system provides valuable functionality to exchanges and trading venues required to report trade activity, as well as to regulators for audit purposes.”

Upon announcing their success in attaining this new patent, tZERO CEO, Saum Noursalehi, took the time to comment. He stated,

“This technology, which is synergistic with the patent that we announced earlier this year, has many use-cases in our ecosystem. It can be used in our suite of products, as well as licensed to companies across various industries that are seeking to maintain a tamper-proof and auditable record of time-series-based data. Today’s announcement showcases our technological leadership in blockchain innovation and underscores the strength of tZERO’s intellectual property and its growing portfolio of strategic assets.”

With regards to patents, there is another blockchain company which has made large strides in the past year. IPWe, is a young start-up, backed by an experienced team, looking to disrupt the way that patents are filed for, awarded, and shared.

We had the pleasure of interviewing IPWe CEO, Erich Spangenberg. In this exclusive interview, he shared his views on what IPWe hopes to achieve, and how they will disrupt the patent industry as it stands.

tZERO operates under Medici Venture – a subsidiary of overstock.com. This young company has developed a suite of services aimed towards the burgeoning digital securities sector. These services facilitate the tokenization of assets through lifecycle management.

The following are a series of articles documenting recent developments pertaining to tZERO. Check them out to learn more about how this promising company is affecting the digital securities sector.