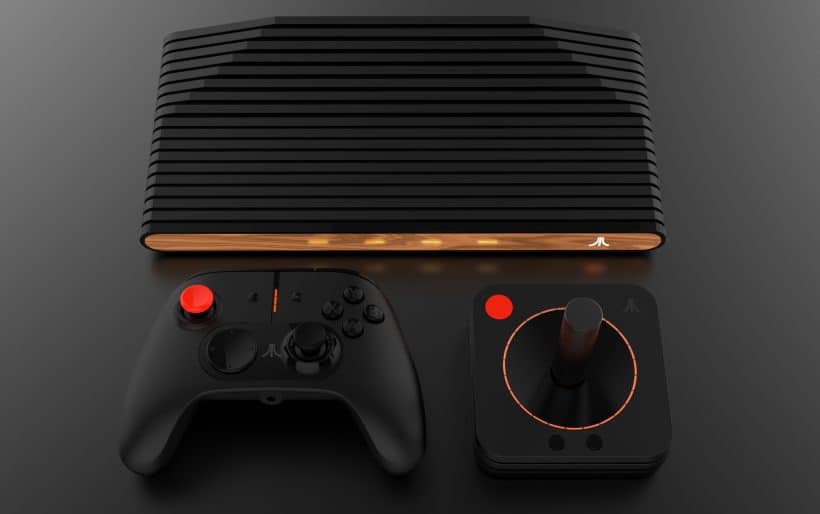 Today, digital securities issuance platform, tZERO, has announced a new partnership with Vision Tree. This alliance will see the latter tokenize an upcoming movie they are developing through the use of services rendered by tZERO.

The digital securities to be minted, and issued, are expected to raise upwards of $40 million in funding towards the development of an upcoming movie. Investors in this token will be rewarded with, not only a vote in the development of the movie, but rights to a proportionate share of the revenues.

The goal of this entire process is to change the way movies are made. By partnering, tZERO and Vision Tree are demonstrating a more efficient means of raising capital, while opening previously unattainable opportunities to qualified investors. If all goes well, this event may spark a change in the way movies are made in the future.

Atari: A Fistful of Quarters

The movie itself is expected to take shape as a biopic, detailing the journey of the iconic gaming company – Atari. This journey saw Nolan Bushnell, who also founded Chuck E. Cheese, grow a pinball repair business into a gaming giant in its time.

Despite being a household name, Atari has not found themselves to be a player within the world of gaming for years, as the industry is dominated by the trio of Sony, Microsoft, and Nintendo.

When announcing this move, various representatives of each company took the time to elaborate.

“Our goal is to apply blockchain technology to capital markets and every industry that can benefit from the platform we have built. The Atari movie is the perfect project to lead the way for the tokenization of the movie business.”

“We have been looking for the team to crack the code for Hollywood and bring much needed transparency and accountability to an industry that has been historically resistant to change. This is an extremely impressive team and we are thrilled to bring the tZERO tech stack to the movie industry.”

“Once we had the opportunity to connect with Patrick, Saum, and the rest of the tZERO family it became immediately clear that this is the best team to roll out the token for the Atari movie.”

“It has been a long process to find the right partner to tokenize the Atari movie and to blaze a new trail for other media projects to follow. After looking closely at every major company in the space, we are thrilled to collaborate with tZERO on this exciting endeavor.”

tZERO is a United States based company, which functions as a subsidiary of parent company, Overstock.com. tZERO serves the digital securities sector through their suite of services which allow for the creation, issuance, management and trading of such assets.

Vision Tree is a Santa Monica, California, based company, which was founded in 2012. Above all, Vision Tree acts as a tech company, working to implement blockchain technologies within television, film, and media.

The decision to tokenize the upcoming Atari movie is yet another example of an art medium which can benefit from the ability of digital securities to both generate, and unlock capital. Another example of a form of art being affected by the growth of this industry includes TheArtToken. We recently had the pleasure of completing an interview discussing this project.