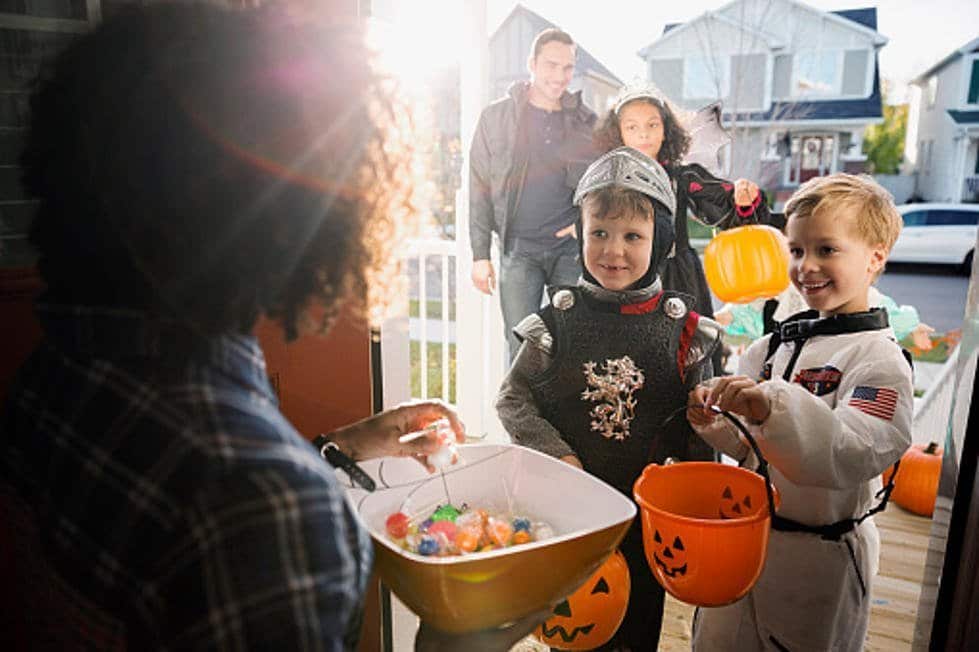 tZERO has announced that it has finished distributing their native token. This token goes by ‘TZROP’, and is known as a digital security – representing ownership in tZERO itself.

While tZERO finished the token creation process months ago, per regulations, it was mandated that they remain in lock-up for a 90-day period. During this time, tokens were to be held by a third party custodial service.  Finally, this 90-day lockup came to an end on January 10th, resulting in the aforementioned distribution and press release.

This issuance process comes months after tZERO completed a wildly successful security token offering, or ‘STO’.  For example, taking place over a roughly 2 month span in mid-2018, tZERO was able to raise $134 million USD.  In addition, this raise was made possible through investments seen from over 1000 parties worldwide.

Commentary on the Issuance

Multiple representatives from tZERO spoke on the importance of this token issuance.

tZERO Executive Chairman, Patrick Byrne, stated, “The issuance of the world’s first public cryptosecurity, OSTKP, in 2016 was tZERO’s Chuck Yeager moment: we broke the speed of sound by introducing the concept of real-time trade settlement. Today marks our Yuri Gagarin moment, where we leave behind the confines of the known world of traditional capital markets and take the first steps towards a new market powered by blockchain.”

tZERO CEO, Saum Noursalehi, stated, “This is one of the first Security Token Offerings on a decentralized public network, and was conducted in full compliance with the U.S. securities laws…This is an exciting milestone for tZERO, and we are even more enthusiastic about the opportunities this will create for private and public companies wishing to raise capital through security token offerings, and for investors who wish to trade those securities.”

The next step to be taken by tZERO, and the most anticipated by investors, will be the launch of a Security Tokens Exchange. The company originally launched a prototype of this platform on April 9th of 2018.  However, it is anticipated that a full launch will occur midway through 2019.

The launch of this platform will facilitate trading via secondary markets.  Thereby, imbuing new levels of liquidity to previously illiquid assets.

We have recently reported on progress being made by tZERO. For instance, here are a look at a few noteworthy events from recent days.

tZERO is rounding into Form, After Being Awarded a Recent Patent

GSR Capital turns to tZERO for the tokenization of ‘Cobalt’

tZERO is based out of New York, and is a subsidiary of Overstock.com. Each are products of Patrick Byrne’s, who has recently noted that he will be increasing his focus on the development of tZERO.  Above all, this subsidiary acts as a platform to facilitate various services aimed towards security tokens.