Security Tokens to benefit from HighCastle and Blocktrade alliance - Securities.io 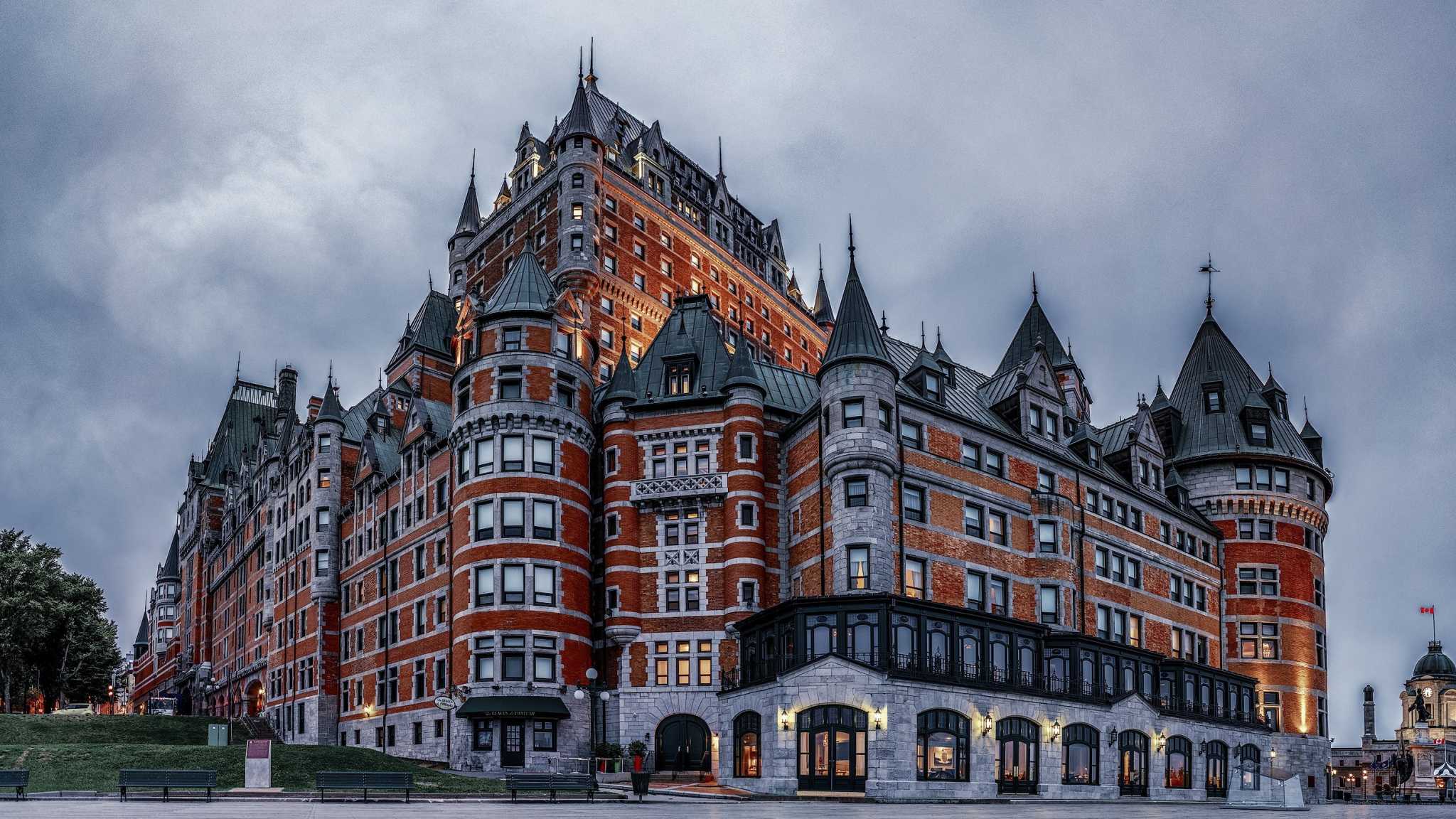 Today began with news of a new partnership between two growing companies – HighCastle and Blocktrade.

This mutually beneficial alliance will see Blocktrade send its clients, who wish to tokenize, towards HighCastle. After that HighCastle will then assist these clients through the issuance and distribution process, so that their tokens can be listed on Blocktrades platform.

These services are only the beginning, however. For instance, HighCastle is licenced to provide registrar services – meaning no third party is needed to monitor the issuance and distribution process. In addition, Blocktrade has indicated that they able to facilitate arbitrage for their traders through a ‘multi-exchange trading platform’.

As their working relationship develops, the companies have indicated their intent to continually develop new technologies to further the digital securities sector.

Representatives from each company spoke on the aforementioned partnerships.

“We see limitless opportunities in our partnership with the Blocktrade and we are building this partnership to provide greater liquidity for our issuers and investors.”

“HighCastle is great partner that shares the same high standards of regulation and compliance. We look forward to build the future of finance together and make financial markets more accessible to everyone.”

HighCastle is an ‘online investment platform for private securities and alternative investments’, founded in 2016.  The company maintains headquarters in London.

Company operations are spearheaded by CEO, Denys Goncharenko. He has found himself at the helm of HighCastle since operations began in 2016.

Blocktrade was founded in 2018, and is based out of Liechtenstein. Above all, Blocktrade works to provide services allowing the trading of blockchain based assets – including digital securities.

Company operations are spearheaded by CEO, Luka Gubo. Much like Denys Goncharenko, Luka Gubo has found himself at the helm of operations since his company’s inception.

In a past statement, Luka Gubo spoke on European fundraising, stating, “With the new Prospectus regulation coming to force this year, European companies will have even more options to raise funds from investors by issuing Tokenized Securities.” With partnerships like the one discussed here today, Blocktrade appears to be set on making this statement a reality.

Over the past few months, we have detailed various other partnerships with Blocktrade. In other words, from the willingness of various companies to work with Blocktrade, it is clear that they are on a productive path. For example, here are a few of the various articles we have written on Blocktrade activities.