Paysera to be First STO launched through DESICO - Securities.io 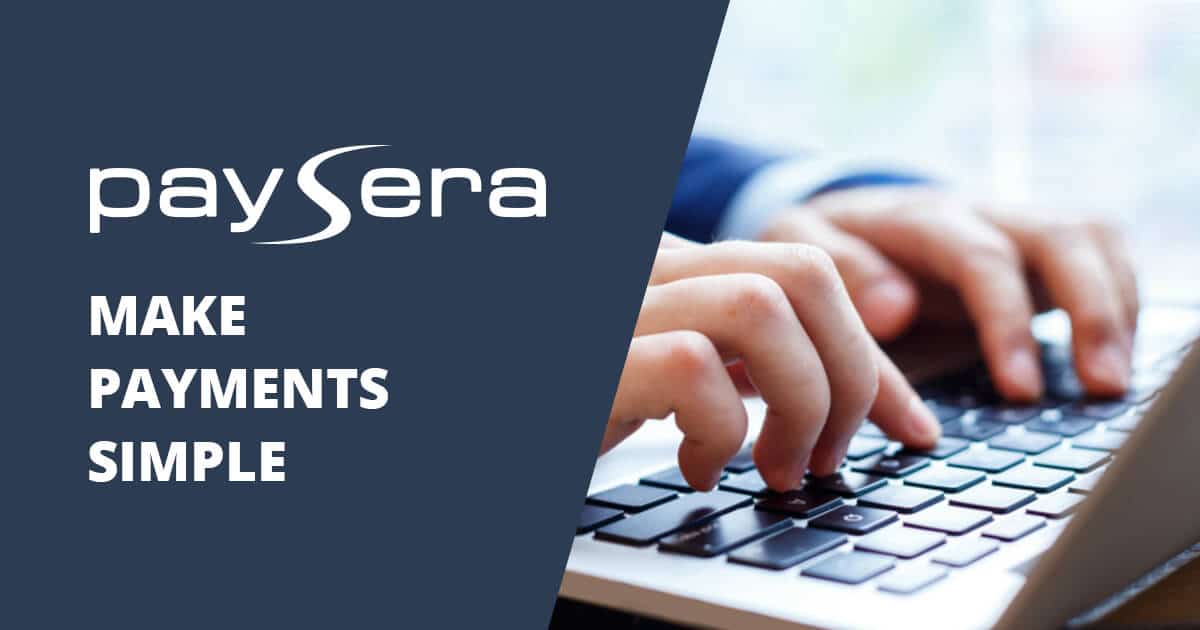 DESICO has just announced their first client, which will utilize their rapidly developing digital security platform. This company is known as Paysera – a global payment processor catering to over 250,000 clients.

This relationship will see Paysera host a security token offering in April of 2019. Interestingly, this particular STO is geared towards retail investors. With this in mind, it has been decided that investments will be limited to $7500 €.

To land a client as large as Paysera for their first STO is an undeniable win for DESICO. With this announcement, DESICO begins to turn promise and potential into reality. This development follows a string of announced STOs over the past few weeks – further cementing the notion that 2019 will be the year of stablecoins and STOs.

Along with the announcement, Laimonas Noreika, CEO of DESICO, issued a statement touching on the development.

“Paysera increased its revenue from EUR 7.64M to EUR 10.6M between 2017-2018, which is an increase of almost 40%…These results show the company to be financially strong, and DESICO looks forward to helping retail investors invest in this type of solid, advanced and constantly growing company. Security tokens are for those seeking secure investments with more transparency and legitimacy of their transactions.”

Paysera specializes in electronic money transfers. Since their creation in 2004, they have expanded operations to support over 180 countries.

What is Paysera? (EN)

DESICO originates from Lithuania. With their formation taking place in 2017, DESICO is still a young, but promising, company. They operate with a focus on blockchain, and the digital securities sector. With this focus, they have been able to develop a comprehensive suite of services to facilitate security token offerings.

This funding, which allowed for the development of these services, was garnered through their own security token offering. This event, which took place in 2018, saw the company generate $1 million in funding.

Welcome to DESICO. Welcome to the future of ICOs.

DESICO is a company that we have detailed various times in the past few months. To learn a bit more about their operations, and overall developments within the sector, make sure to read the articles below.

DESICO – Welcome to the World of Security Tokens

In Going to Private Blockchains, Templum has turned to Symbiont