In Going to Private Blockchains, Templum has turned to Symbiont - Securities.io 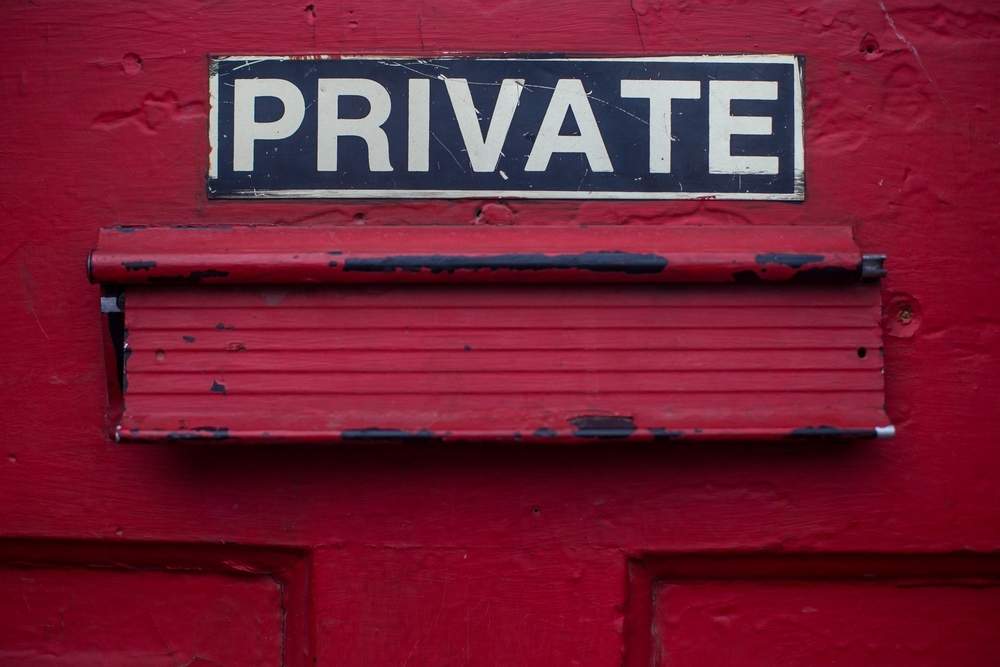 Templum Inc. and Symbiont have announced a new partnership. This relationship was formed through Templum’s intent to transition from the use of public blockchains to private ones. They have indicated that they believe their customers will be better served in this manner. The company has pointed out scaling issues, inherent in the Ethereum blockchain, as primary motivators for the switch.

To facilitate the use of private blockchains, Symbiont comes into the mix. With a focus specifically on enterprise solutions, Templum intends to integrate Symbionts blockchain/smart contract capabilities – in place of commonplace Ethereum.

This move was undertaken with sights set on the future. Although scaling issues may not pose massive problems this early in the game, Templum and Symbiont have recognized their potential to disrupt a $3 trillion industry, and the eventual problems that may arise. By taking these measures now, they are better poised to adapt and grow alongside the burgeoning digital securities sector.

In conjunction with the announced partnership, the CEO of each company took the time to issue statements regarding the development.

“The technology infrastructure Symbiont has built is best in class…Symbiont and Templum share a common vision for modernizing private markets. Forging a partnership to combine our innovations in the private markets is a natural next step and a goal we’ve been working towards for a long time.”

“At Symbiont, we take a very disciplined approach to forming partnerships with a focus on solving real problems in the financial markets. We are proud to announce our partnership with Templum, as our two firms are philosophically aligned to reinvent the marketplace for digital assets and smart contracts.”

Symbiont is a veteran in the world of blockchain. They were founded in 2013, and have grown with the market since. They maintain headquarters in New York, and see their operations guided by CEO, Mark Smith.

Symbiont recently closed a $20 million Series B round of funding. This event was headlined by investors such as Galaxy Digital, Raptor Group, and most notably, NASDAQ Ventures.

Unlike Symbiont, Templum, is a young company, which was founded in 2017. From their headquarters in New York City, Templum has shown promise, as they have successfully developed multiple platforms tailored towards digital securities. With the aforementioned partnership with Symbiont, Templum hopes to take the next step towards developing a prosperous industry.

We have recently detailed multiple developments pertaining to Templum. Below are a few articles documenting the progress they have made in recent months.

Paysera to be First STO launched through DESICO