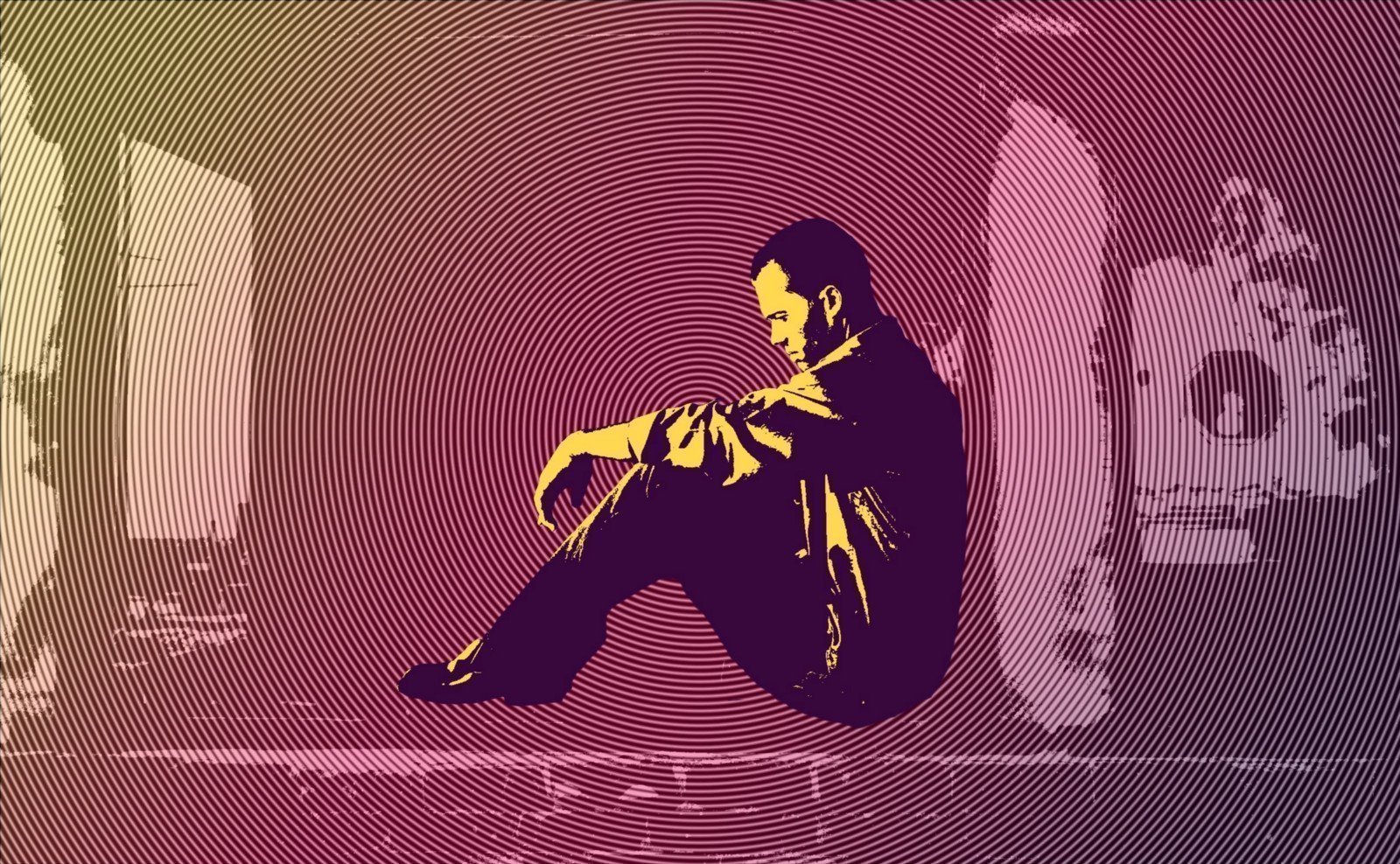 In an astounding few hours, the Cannabis based company, Paragon, experienced an almost 10,000% pump in price to ring in the new-year.

Unsurprisingly, the token has been unable to sustain this absurd increase in value.  A peak price of $10 per token was reached, after beginning January 1st at around $0.1 per token. In the time since this, prices have returned to roughly $0.3 per token.

A pump-and-dump group is believed to be have been responsible for this short-term growth. It is important to note that this rapid rise was only seen the exchange known as YoBit. This isolated response further cements the notion that these price actions were the result of a pump-and-dump scheme.

Co-ordinators behind the pump were most likely capitalizing on the upcoming deadline for the return of investors’ funds from Paragon.

Paragon was the subject of an investigation by the SEC earlier in the year. Upon doing so, the SEC deemed that Paragon illegally marketed and distributed digital securities, under the pretense they were not securities.

As a result of that ruling, Paragon came to a settlement with the SEC. Part of this agreement was that Paragon would return any funds received by investors prior to October 15, 2017.

In addition, Paragon tokens would be registered as digital securities, and a fine paid to the SEC.

Some may recognize the name Paragon.  It has previously been affiliated with US rapper ‘Game’. Acting as one of the first celebrities to endorse a blockchain project, ‘Game’ found himself on the wrong end of a lawsuit. This involved plaintiffs claiming that Paragon had falsely represented business dealings, with ‘Game’ being a spokesperson.

In the time since this, various other celebrities have found themselves caught up in similar situations. We recently detailed several of these HERE.

Simply put, a pump-and-dump scheme is a preplanned, coordinated event that is orchestrated by a group of individuals. These individuals will often take advantage of projects with upcoming news, and communicate a plan to artificially boost the price prior to news occurring. Participants will agree to continually buy the token/coin up until a certain price, and then all at once, sell their tokens.

This process takes advantage of individuals outside of the group. For example, individuals that purchased the Paragon token during the pump may have done so at $10, thinking that the project was finally taking off. Only to find that they were taken advantage of, with their money going to the group after they intentionally crash the price.

These schemes are unfortunately commonplace on cryptocurrency exchanges. They are especially common on smaller exchanges with low liquidity, as token prices are easier to influence. Not only are these groups illegally manipulating markets, but they are an active detriment to both the present and future of blockchain.

It should be noted that companies typically have nothing to do with pump-and-dump schemes at all. These events are orchestrated by random individuals with no connection to the token issuer.

Pump-and-dump schemes are a perfect example of the market manipulation causing hesitation by the SEC towards ETF approval.

The SEC has stated that until such schemes can be kept under control, an ETF will not be approved.  As it is their job, afterall, to protect investors.

Paragon as a company has persevered throughout all these struggles. They continue their goal of revolutionizing the Cannabis industry through the implementation of blockchain.

Upon striking a settlement with the SEC in November, Paragon CEO, Ms. Versteeg, stated the following, “This resolution with the SEC gives Paragon the path forward to full compliance with the U.S. securities laws and clears the way for Paragon to pursue its vision of bringing transparency and accountability to the cannabis industry through blockchain technology. Paragon is proud that the PRG token is included in today’s action by the SEC and are thereby being granted the opportunity to avail itself of this groundbreaking path forward while continuing to pioneer efforts and to participate in the ever evolving ICO marketplace…We believe many purchasers of PRG tokens share our vision of revolutionizing the cannabis industry through blockchain technology, and this action today is an important step in solidifying our compliance and furthering developments of our state-of-the-art cannabis seed-to-sale technology platform and co-working space.”

Related Topics:blockchainparagonSECsecuritiesSecurity Tokens
Up Next