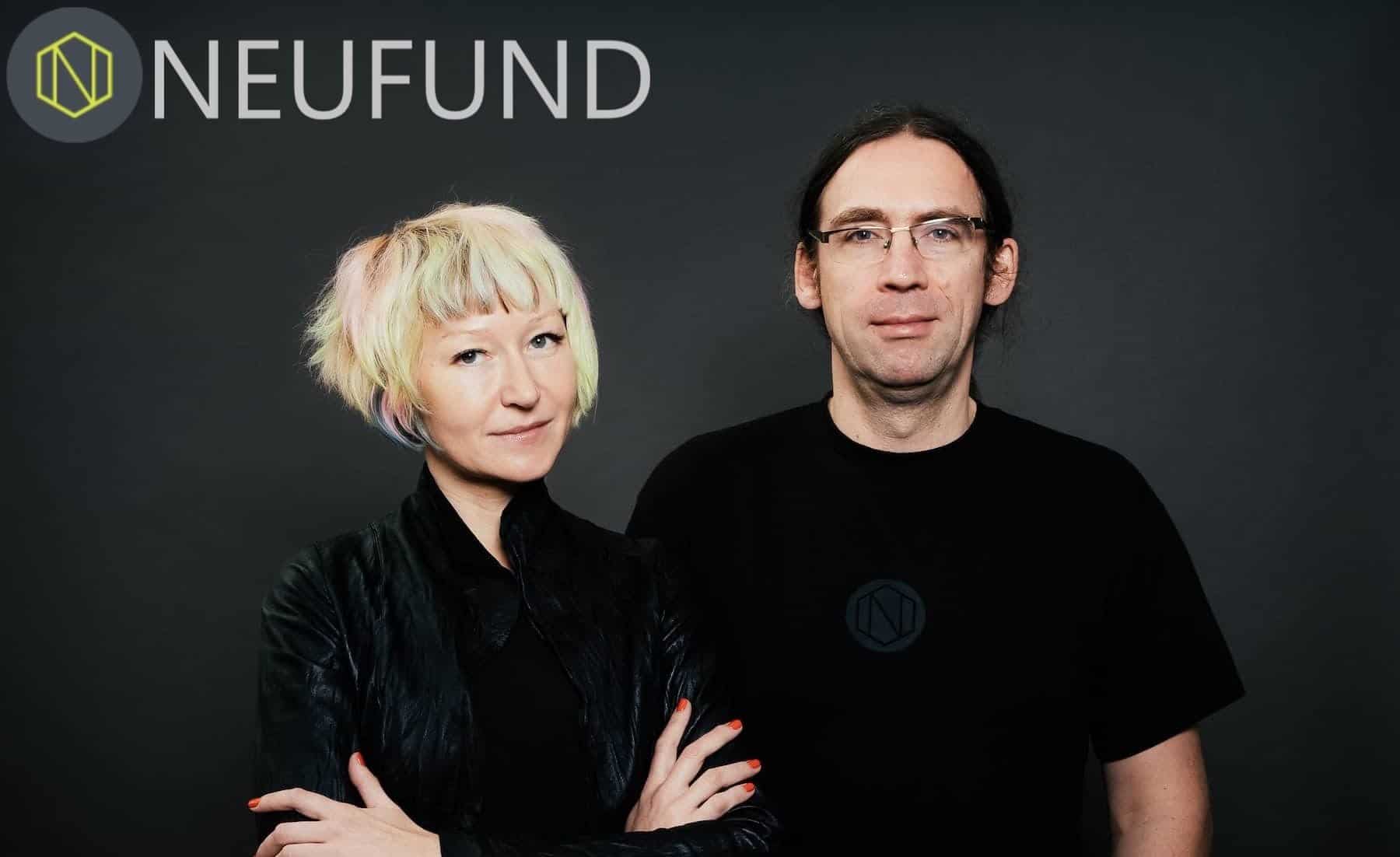 A self-described ‘end-to-end solution for securities tokenization and issuance’, Neufund is looking to ramp up development with an upcoming token sale.  This offering represents one of the first opportunities for public investors to gain access to such a platform.

Beyond the services offered to companies looking to tokenize, Neufund looks to facilitate its own growth through the issuance of NEU tokens.  These tokens represent fractionalized ownership of Neufund itself, and offer holders rights to a proportionate share of company revenue.  The protocols utilized by the token and platform are based on the Ethereum blockchain.

In a recently released statement, Neufund CEO, Zoe Adamovicz, spoke on company development.  She said, “More than a year ago we made a promise to conduct the first ever legally binding offering of tokenized equity on Blockchain in 2018 and we remain true to that plan. The first ETO will be the ultimate showcase of our product.”

Fifth Force is a Berlin, Germany based venture capital firm.  They are the ‘mother company’ of Neufund.  Fifth Force was co-founded by Zoe Adamovicz and Marcin Rudolf in 2016.  The firm has a primary focus of blockchain based investments.

The upcoming equity token sale (ETO), is scheduled to commence on November 27th.  Initially, participation will be restricted to a whitelist.  The sale will proceed until December 9th, 2018, with the final 7 days being open to the general public.

Although initial plans were for a minimum €500 investment, last minute changes due to regulations have changed this to €100,000.  Neufund CEO, Zoe Adamovicz, commented on the change, stating, “…We couldn’t foresee it. Anyone can invest on our platform and we remain fully committed to making offerings on Neufund more accessible, with a lower minimum ticket size. We hope that, after this one is resolved, we will receive no more unexpected requests.”

In their statements regarding the crowdsale, Neufund indicated that this offering is the first of two planned events.  A second sale will occur in 2019 with a significantly lower level of investment needed – thereby opening up the opportunity to a much great audience.

Full details of the token sale will be made available on November 27, 2018 via the Neufund website.

Here at securities.io we have detailed various companies that plan on hosting STOs in the coming months via Neufund.  These offerings range from electric vehicles to eyewear, representing a broad range of industries that have the potential to benefit from digital securities.

Neufund has indicated that in the near future there are 7 companies scheduled to host their own token offering, and have more lined up.  This is a very good start for a promising platform.

Those that follow blockchain may have noticed, in recent months, a restriction on opportunities for those based in the United States.  With the ongoing regulatory uncertainty plaguing the industry, companies such as Neufund have chosen to disallow United States residents from participating in their crowdsale.  Other international investors are welcome to participate in the proceedings however.

This is, unfortunately, not the first instance where a situation like this has occurred.  Countries such as Malta, Switzerland, and others have taken a more welcoming stance towards the industry.  This has led to an exodus of talent.  This will hurt both the present and future footing of the U.S within blockchain.