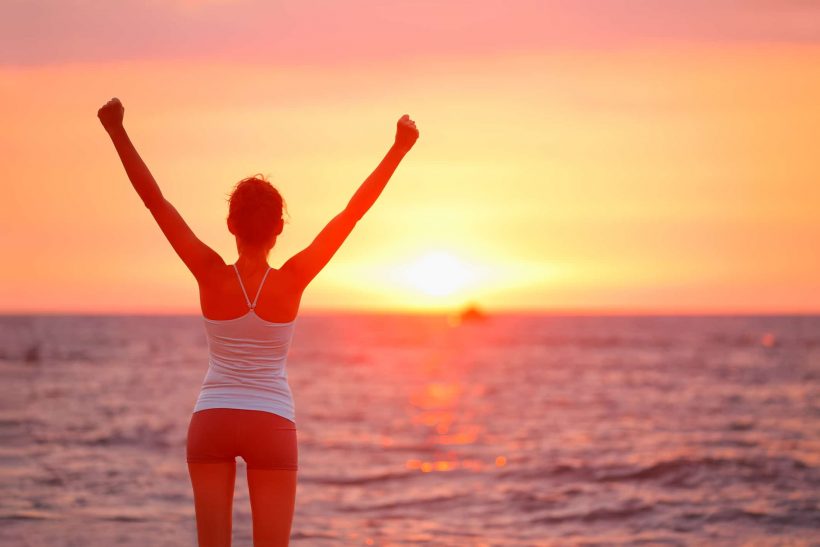 As the overall blockchain industry continues to find its footing, STOs and DSOs continue to charge forward. The sector has been recognized by many, as a growing trend, and shows no sign of fatigue, at this point.

While figures being seen in these capital generation events are nowhere near what the industry saw during the ICO craze, no one expected them to be. These events are regulated and monitored to a much higher degree, and while they may resemble ICOs on the surface, they remain fundamentally different.

These events are targeted, primarily, towards accredited investors only, limiting the potential investor-base. Those qualified, however, are being greeted with fantastic opportunities that would not have been made available in the past.

The following companies are just a few of those that recognized the potential of hosting an STO/DSO, and decided make use of this new method for raising capital. While each company experienced varying levels of success, one thing has been made clear by the completion of these events – Investors and companies, alike, stand to benefit, and stepped up to the plate to demonstrate this.

$20 million USD – That is the total raised in this STO, which represents one of the largest to date. In this particular STO, investors were gaining access to ‘asset-based financing custodied on the Provenance Blockchain’. The event allowed for Provenance to break free of mother company, Figure Technologies, and begin to grow on their own.

Hosted by industry giant, BTG Pactual, all eyes were on the REITBZ security token offering. This event represented the first of its kind to be held by an investment bank with the stature of BTC Pactual, as they remain the largest within Latin America. The results of this event saw a total of $3.3 million USD raised, as investors gained access to equity share of an investment fund backed by real-estate.

Representing one of the most highly anticipated STOs, TokenMarket and their investors did not disappoint. This event, which is still on-going, successfully raised 136% of their target within the first 48hours of their sale. These results show the obvious interest, on behalf of investors, in quality projects such as TokenMarket. STOs and DSOs now provide such companies as a means for capitalizing on this community interest.

This STO represented the first to be approved and completed under the watch of German regulatory body, BaFin. The results of this event were successful, as BitBond raised over €2.1 million from investors, representing 87 different countries.

Upon completion of these events, various industry authorties took the time to comment on the success of their endeavours. The following is what each had to say on the matter.

“The offering also demonstrates the steady progress blockchain technology is making towards eventually reshaping all financial products and financial transactions.”

“We believe DLT and crypto technology can transform capital markets from an analog, local environment into a digital, global ecosystem. ReitBZ is just the beginning.”

“…We have always believed that all investor types should have the same level of access to disruptive startups. By starting with our own offering in the FCA sandbox, we are highlighting the efficiencies of blockchain technology when it comes to distributing tokenised equity. To see such a positive reaction to our STO in such a short space of time shows just how dedicated our community really is.”

The four aforementioned companies are but a few of the many to host an STO/DSO. The industry has various high profile sales expected to launch within the near future. A few of these include, but are not limited to, the following.

Over the past few months, we have detailed the companies discussed here today in some capacity. Here are a few articles discussing the launch, and results of these events, as well as insight offered through an exclusive interview.