Malta To Have First Gold Back Security Token - Securities.io 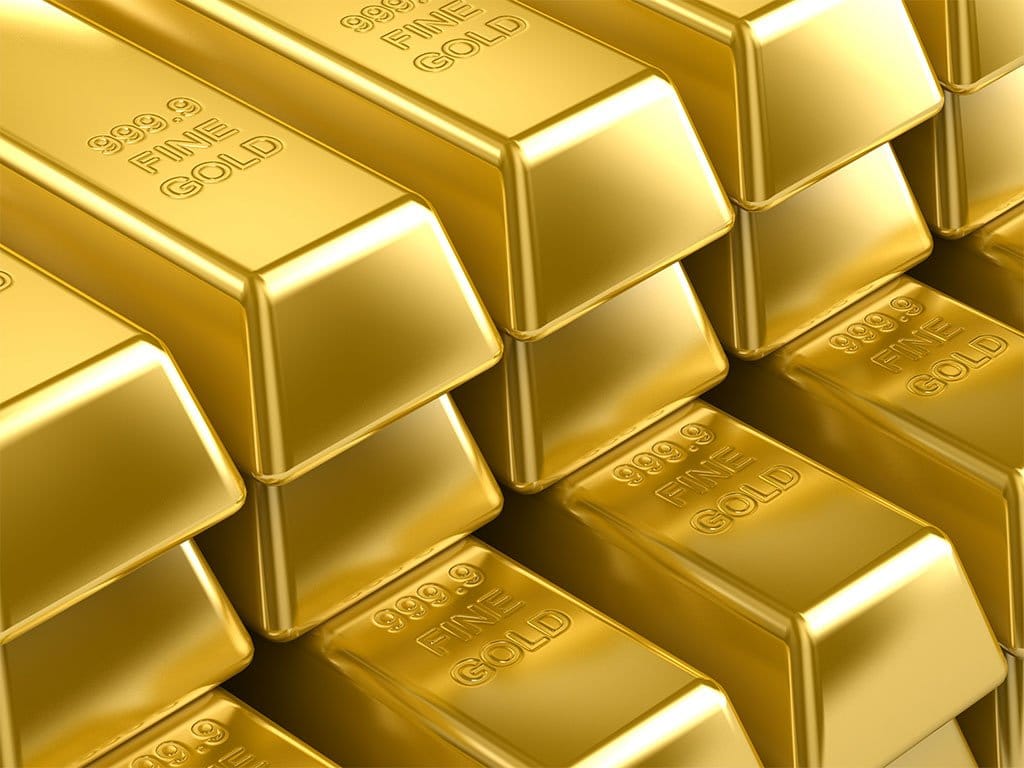 The crypto friendly country of Malta is again in the news after the signing of a Memorandum of Understanding (MOU) regarding the issuance of precious metal-backed tokens. The agreement explains the intent of the Canamex Gold Corporation to issue a gold and silver backed token.

These security tokens are the first precious metal-backed tokens to receive official licensing from a government. Canamex Gold Corporation plans to list their new tokens on the Malta Digital Exchange (MDX). There are significant advantages that the MDX partnership brings to the equation.

For one, MDX is based in Malta. Malta is a pioneer in the blockchain space. The country was one of the first in the world to release crypto legislation which included specifics regarding distributed ledger technology. It is this regulatory framework which makes Malta an ideal location for blockchain-based businesses.

Speaking on the strategic partnership, MDX CEO Rick Klink discussed the advantages gained from working with Canamex Gold Corp. He spoke on blockchain technology and its ability to “democratize capital markets globally.” He explained how the transparency provided by this innovative FInTech is essential for the development of the market.

MDX will provide a secondary trading market for Canamex Gold’s GOLDUSA and SILVERUSA tokens. Canamex Gold’s CEO described the partnership between the two as an exclusive deal that has the potential to “move the needle” in terms of security token adoption.

By speaking on “moving the needle.” Klink pointed out the fact that the concept of precious metal backed tokens is not new. Numerous firms such as GOLDX have offered similar services since the beginning of the year. The Russian government even discussed the concept in September 2018. What makes the MDX partnership deal unique is the use of security tokens.

These requirements protect investors from the high level of fraud committed in the cryptospace every year. The Statis Group conducted a study that found that 80 percent of ICOs in 2017 were scams.