Is Cryptocurrency Really the Money of the Future? - Securities.io 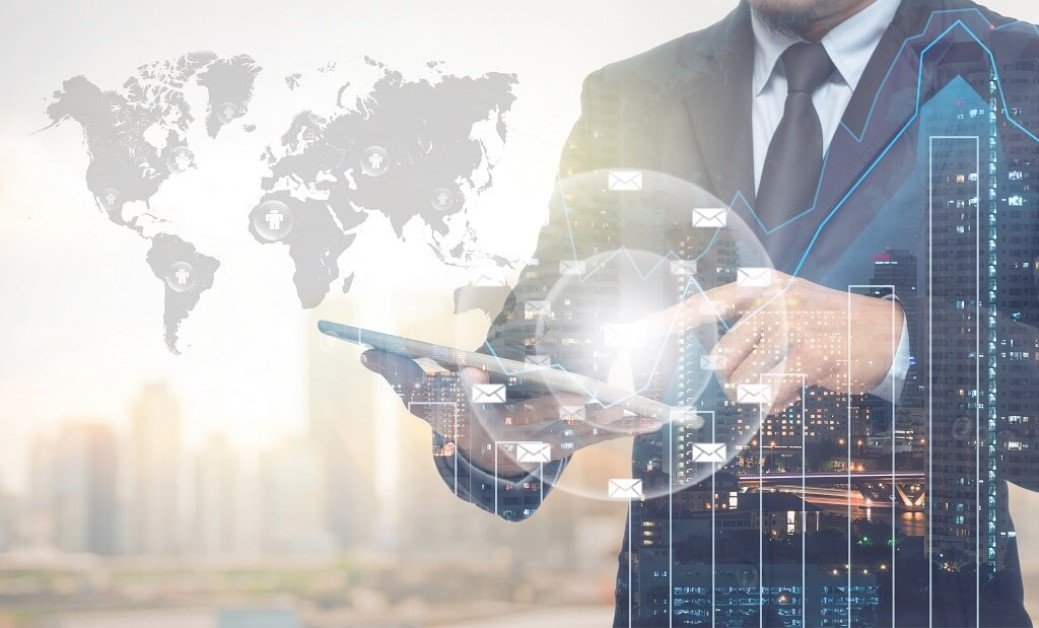 Technology is evolving faster than ever before, and the last few decades have brought more innovation than any other period in history. Almost every aspect of our lives today is completely different than it was a few decades back, and it is all thanks to technological advancements.

With that said, it was only a matter of time before the financial systems, and even the money itself started going digital, as well. Of course, there were already options to use when paying online, such as PayPal, credit and debit cards, various other payment services, and alike, but those did not change much for a long time, and they are now considered inefficient. The world is moving fast, while these systems — even though they are infinitely faster than sending money via mail — are no longer considered good enough.

Not to mention all the issues with traditional money, including high fees, numerous intermediaries, shady procedures that are sometimes employed by the banks, corruption, misuse, and alike. All of this led to financial issues like inflation, economic crisis, and alike, time and time again. Finally, the world has had enough, and the cryptocurrency industry was born. The big question now is whether or not it is actually good enough to become the money of the future?

Switching to digital payments — is it possible?

We live in a digital age, and that shift finally also impacted not only financial systems but the money itself. Traditional finance and traditional, or fiat currencies, are slowly but surely becoming a thing of the past as crypto is rapidly evolving and getting adopted across the world for its potential to improve the way people manage and use money.

The first big step on this road was the adoption by retail investors, and why it is by no means completed — not everyone in the world uses cryptocurrencies — it is advancing faster than ever. The second major step is being made as we speak, and that includes institutional adoption.

Institutions have hesitated when it came to using cryptos for a long time, as they were not comfortable with unregulated assets. But, even though regulations are still not here, there are ways for them to get involved in a safe way, such as derivatives contracts, that are combining the unregulated crypto sector with regulated investment and trading vehicles to grant them safe exposure.

Even major banks have started moving into the cryptocurrency industry, such as Goldman Sachs, JP Morgan, Morgan Stanley, and others. In fact, Goldman Sachs surveyed more than 300 of its wealthiest clients, discovering that 40% of them were already exposed to crypto.

Other banks are either trying to launch crypto on their own, or are considering partnerships with crypto trading platforms, brokers, and similar services and businesses. Then, about a year ago, PayPal itself decided to move into crypto, and launch crypto trading on its platform. Originally only for US users, the plan is for its crypto offering to slowly expand to the rest of the world, too.

Major card providers like Mastercard and Visa are partnering with crypto companies to launch crypto cards, they offer users to make payments with crypto, and the small industry that only started 12 years ago is slowly but surely getting bigger, more complex, and strongly established.

Evidence that the crypto industry is not going away anytime soon also comes in the form of CBDCs — central bank digital currencies. These are centralized cryptos that are currently in development by multiple countries’ central banks, meant to eventually replace cash, but act as a type of stablecoin within the central banks’ respective countries.

Central banks started researching crypto and blockchain, recognizing that they had to move in on the market and provide their offering, or slowly watch as the crypto industry pushes them out of business permanently. Their solution is to offer a safe and centralized cryptocurrency, but a cryptocurrency nonetheless.

These CBDCs have all the technical capabilities of cryptos, such as safe, fast, and cheap payments, and none of their issues, such as the lack of liquidity, price volatility, and alike. They are not decentralized, meaning that they will still be able to be controlled by the banks, but the crypto industry sees CBDCs as a way for crypto skeptics and those unfamiliar with the true crypto industry to get more prepared for the idea of switching to digital money.

With institutions, banks, and even central banks getting involved, the regulators could no longer ignore the crypto industry, and many of them finally got to work, trying to come up with rules and guidelines. This is likely to be the next big thing in the crypto industry, as each country will try to regulate cryptos locally, and contribute to their global regulations. Of course, this will mean an intense and difficult period for cryptos, as many will have to face intense scrutiny before they are allowed to be used for payments.

Many of the altcoins will likely not survive this upcoming period, but those that do will be stronger for it, and they will set an example of how regulated and accepted cryptocurrencies are supposed to look like. This will finally allow the industry to reach true, mainstream levels of adoption, and become the real money of the future.

With all that said, the crypto industry is still in its early age, and it is likely still far from its final form. But, it is also in a rather interesting position right now, at the crossroads of a kind, where it still suffers from some more tenacious problems, while it is getting rapidly adopted. The adoption is happening, which is encouraging, but the issues need to be solved, and fast, if they are to become the money of the future, so the developers’ work is still far from done. But, with that said, things are definitely looking up, and it will be interesting to watch as the situation continues to unfold.