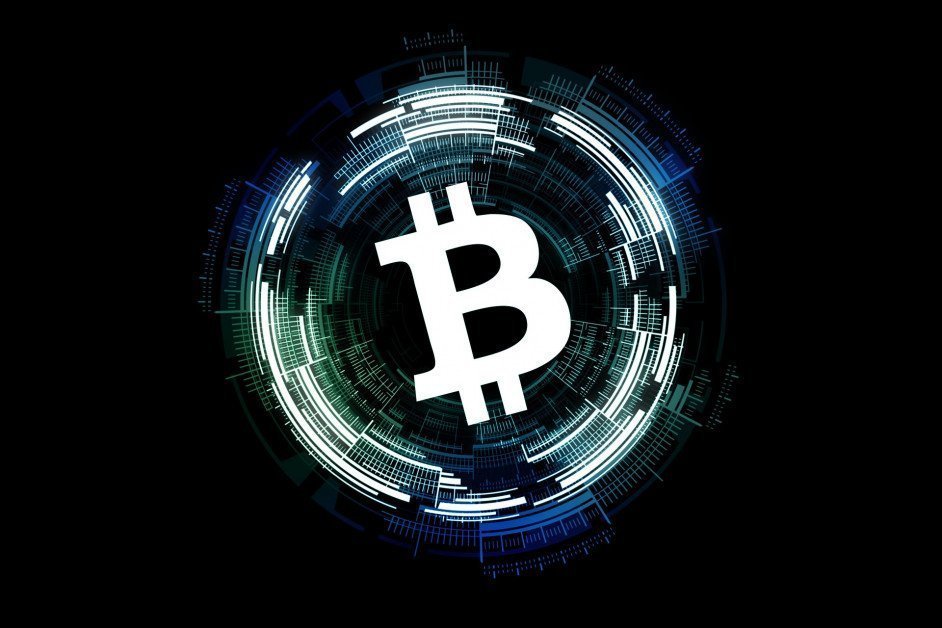 El Salvador’s decision to accept BTC as legal tender continues to have an effect on markets as the country gears up for its official launch.  This, along with a variety of other factors, has led to an impressive run over the past few weeks, resulting in continued calls for $100,000 BTC by years end.

Beginning tomorrow, El Salvador’s recognition of BTC as legal tender will go live.  In an effort by the government to promote adoption, any citizen that downloads the ‘Chivo’ wallet will be entitled to $30 worth of BTC.  In a Reddit group, comprised of more than 3.3million members, calls are being made for co-ordinated $30 purchases when this event occurs.

Interestingly, this movement appears to have been kick-started as a show of a solidarity, rather than an attempt to simply pump the price of BTC.  While some have noted that this event as being reminiscent of Reddit fueled pump-and-dumps involving GameStop earlier this year, the original poster states, “i have meant this as more of a support gesture, rather than a pump. Its a first that a nation has adopted Bitcoin. This is an important time in Bitcoin. Lets show El Salvador, for those who are on the fence about it still, that Bitcoin has value for them. And for every one. Bitcoin is meaningful.”

As the above Reddit user states, this adoption by El Salvador is a first of its kind.  As such, it represents a massive leap forward for the legitimacy of BTC on a global scale.  This adoption is expected to simultaneously demonstrate the ability of BTC to bring both financial inclusion, and efficient value transfer within a populace.

It is also expected to act as the perfect platform to showcase the capabilities of the Lightning Network (LN) – a second layer scaling solution, long touted as the ‘gatekeeper’ to efficient micro-transactions on the network.  Although it has already seen high levels of adoption within El Salvador, the LN will need to become more commonplace than ever.  If LN is truly the way forward for BTC, this is its chance to prove it.

While news surrounding El Salvador continues to move markets on its own, the effect is amplified even further, as popular analysts share their own bullish stances – resulting in even more investors ‘buying the news’.

Arguably the most well-known analyst within the BTC-sphere, is the creator of the Stock2Flow (S2F) model, PlanB.  This model, which plots BTC price versus time, is based upon the idea that rising demand for mined BTC (stock) in the face of a diminishing supply (flow) will result in a widening ratio between the two.  The result? Increasingly higher prices over time. 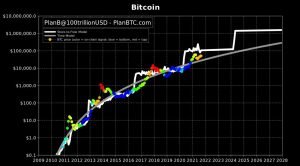 While derided by some, this model has proven be uncanny in its accuracy since its inception.  Despite there having been instances where the model was nearly invalidated, it has always managed to bounce back.  Currently this remains the case, with the price of BTC tracking towards PlanB’s forecast of $100,000 BTC by end of year.

Although the price of BTC remained stagnant throughout Saturday, Sunday saw a healthy bump upwards as investor’s re-iterated calls for $100,000, and the El Salvador launch nears.

Sitting at roughly $49,600 in the early hours of Sunday, the price of BTC began to steadily rise towards $50,000 as news spread of the potential $30 community buy-in.  The real action however, began mid-day when this price movement led to PlanB posting an updated S2F outlook.  In the hours following this outlook, bullish sentiments caught fire.  The result was a roughly $1600 jump in prices within a 3 hour span to $51,600.

While time will tell if a community buy-in actually takes place, the coming days will be important for Bitcoin, regardless of price movement.  For the time being, S2F has yet to be invalidated.

Is Cryptocurrency Really the Money of the Future?