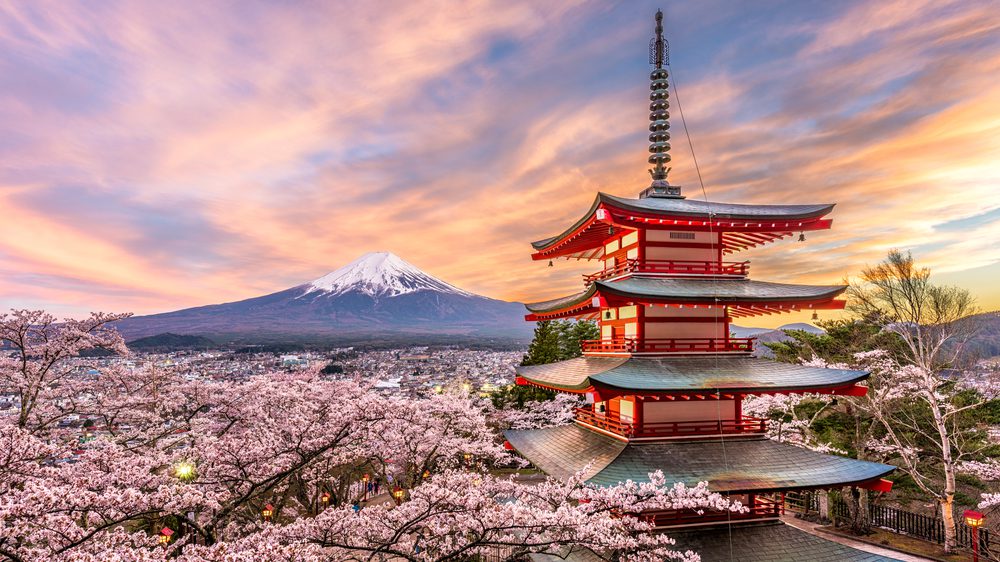 All the pieces are falling into place for the digital securities market in Japan. One of the biggest traditional financial institutions in Japan, Tokai Tokyo Financial Holdings is advancing rapidly with its plans to digitize the financial services the company provides in a traditional sense.

According to a Nikkei report, Tokai Tokyo completed a new investment in blockchain development company Hash Dash Holdings. Tokai Tokyo Financial Holdings will own 33% shares of the company, which is working on integrating the blockchain technology into the traditional financial industry. The aim is to enable the issuance of digital securities while providing investors with a trading service on their mobile devices.

Digital securitization is picking up steam as more traditional financial institutions dare into the digital asset space. With uncertainty looming over traditional markets, digital assets are piquing the interest of investors – and not only retail, but institutions are taking clear steps to be part of the paradigm shift. Tokai Tokyo’s efforts to build a digital securities exchange is an example of the latest venture into the field.

Per the report, Tokai Tokyo’s platform will tokenize securities, and will start with Japan’s real estate industry with plans to explore digitization of Intellectual Property assets as well as corporate bonds.

Alongside Tokai Tokyo, other shareholders are the founder of Hash Dash and ICH X Tech, the company operating iSTOX. With this venture, the goal is to issue digital securities powered by blockchain technology and trade these on iSTOX, the digital security exchange based in Singapore.

The iSTOX exchange also has previous strong ties with Tokai Tokyo, as the latter had announced a $4.5 million investment in ICH X Tech just seven months ago in November 2019.

As reported, the iSTOX digital exchange was part of the MAS Fintech Sandbox program undergone by the Monetary Authority of Singapore and was one of the select successful products. The motivation behind the investment was to make digital securities on the iSTOX platform available to Japanese investors; this being possible through the brokerage capabilities of Tokai Tokyo Financial Holdings.

If at the time, the digital securities exchange was a sandbox, it has since become a recognized market operator with a capital market services license. Other iSTOX investors included the Singapore Exchange (SGX), state-owned Temasek’s investment firm Heliconia Capital, and Hanwha Asset Management.

Asian countries have been known to be at the forefront of the digital asset industry – starting off with a dominant presence in the mining industry to having a lot of cryptocurrency exchange platforms across different countries and a population eager to experiment with novel cryptocurrencies.

In the past few years, Japanese companies have also been actively seeking opportunities to enter the digital securitization space. SBI Holdings has been long making the headlines in the industry with their collaboration with Ripple and XRP.

While Tokai Tokyo Financial Holdings is almost a century old company with deep roots in the traditional financial markets, the company is determined to adapt to changing market conditions.

In December, Tokai Tokyo made an investment of 500 million yen ($4.7 million) in Huobi Japan, the popular crypto exchange licensed in Japan. In order to execute their vision of becoming an “advanced financial integrated group”, Tokai Tokyo is focused on meeting consumer needs by deploying leading technologies from FinTech and the cryptocurrency space, according to the company’s press release at the time.

Further in the press release it was stated:

The intent from the Japanese financial giant is clear and it looks like the company is making it a priority to have a strong foothold in the digital securitization industry.

Overall, it’s a natural and likely necessary progression that financial institutions have to consider, seeing that in the next decade digital securities may become the prevalent financial products that investors look for.