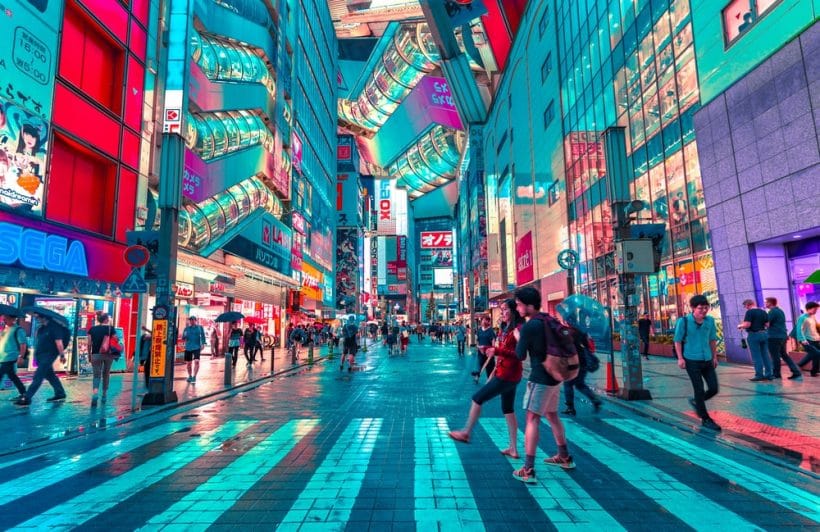 After spending months developing within the confines of the MAS FinTech Sandbox, digital exchange, ‘iSTOX’, looks to take its first large step forward – towards Japan.

This move represents a first for iSTOX, as the company looks to eventually offer their services to investors worldwide.

iSTOX has had a successful year, as they have been on the receiving end of various investments over this time. The first major example would be the globally renowned, Singapore Exchange (SGX), followed by a series of companies in the following months.

This latest investment, which totals $4.58M, equates to a 4.58% share in ICHX Tech. By acquiring the position, it is expected that digital securities, hosted on the iSTOX platform, will now be available to Japanese investors; this being possible through the brokerage capabilities of Tokai Tokyo Financial Holdings.

One of the reasons behind the success experienced thus far by iSTOX, can be owed to the fact that they are one of a very select group to be admitted into the Monetary Authority of Singapore (MAS) FinTech Sandbox.

This program allows for companies to trial new technologies and products, within a structured environment, allowing for continued public/client protective measures.

iSTOX is a subsidiary of Singapore based, ICHX Tech, which was founded in 2017. The company is fervently working to develop, and attain, adoption for their digital securities exchange. This platform, which is currently operative and accessible by accredited investors, is expected to make a full launch in Q4 of 2019.

The team at iSTOX recently announced new growth, as they welcomed a new CCO – Oi Yee Choo. The following article takes a closer look Oi Yee Choo and what she brings to the table.

Operating out of Tokyo, Japan, Tokai Tokyo Financial Holdings is an investment firm, which was founded in 1929. The company is able to offer its clientele a variety of services, pertinent to securities, such as brokerage, distribution, and more.

Singapore has rapidly established themselves as a leader within digital securities. With clear regulation, and forward thinking, companies have been able to effectively establish themselves within the Asian nation. The following articles are a few examples, highlighting industry moves which involve Singapore.