EU Takes the Lead over the US in Security Token Sector - Securities.io 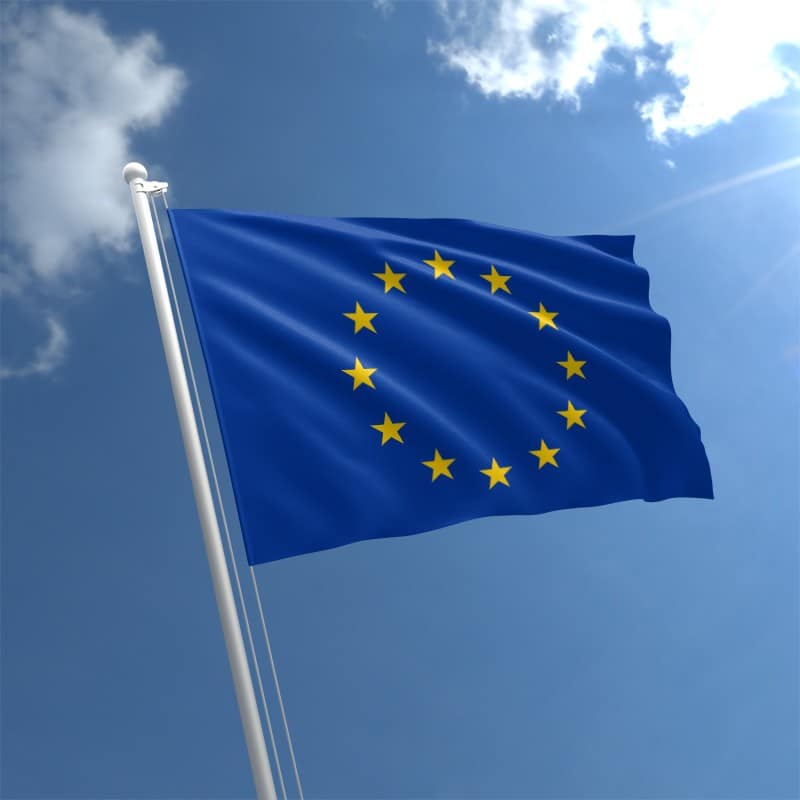 A new study conducted by Frankfurt School Blockchain Center sheds some light on the current state of security token adoption. The report found that the EU leads the US in a number of important security token related fields including innovation. The news showcases growing interests from international investors regarding the security token sector.

The Frankfurt School Blockchain Center partnered with the Swiss token issuance platform Blockstate to conduct the study. Importantly, the report highlights movers and shakers in the market. Also, it focuses on areas of progress, as well as, where the ecosystem is lacking.

The data shows that startups and institutional players continue to fuel the expansion of the market. Additionally, the study showed the EU now has 88 companies involved in the security token sector. Of these major players, Germany hosts the most with a total count of 20. Switzerland comes in a close second with 15. Interestingly, the US has only 83 firms considered players in the market at this time.

Head of Frankfort School Blockchain Center, Philipp Sandner took a moment to discuss development in the security token sector. He described the break-neck innovation the market experienced over the last year. He also touched on emerging trends such as institutional players entering the sector.

Tokenize Them All – Security Token Sector

Interestingly, Sandner described a not so distant future where every security lives on the blockchain. He explained that transparency would be paramount to this shift in the market. 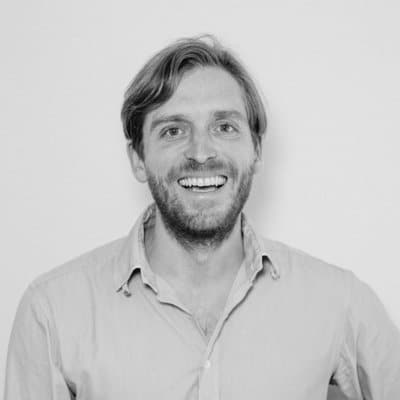 CEO and Founder of Blockstate, Paul Claudius also chimed in on the complexities facing the emerging market. He described the overwhelming amount of independent systems that needed to be interwoven in order for investors to reach today’s hodgepodge system. Most of these systems originated in the early 1970s.

Many in the FinTech sector see Blockchain technology as the natural evolution of these systems into a safer and more transparent option. Claudius described how the new technology “simplifies” the entire process and “introduces a huge number of new market entrants.

While the security token market continues to expand globally, there are still some areas where the market lacks significantly. One such area is the development of secondary trading platforms. These exchanges play an important role in the market. They increase liquidity and provide more flexibility for investors.

Moving forward, you can expect to see the competition heat up internationally. Just this month, Chinese regulators joined the blockchain race after announcing the signing of a new cryptography law. China was once a major influence in the crypto market. Now the country wants to become the leading blockchain innovator in the market.

The security token sector appears to be on the verge of massive adoption. Institutional firms continue to present blockchain-based strategies to improve their current outdated systems. In the very near future, tokenized securities could become the new norm in the market.