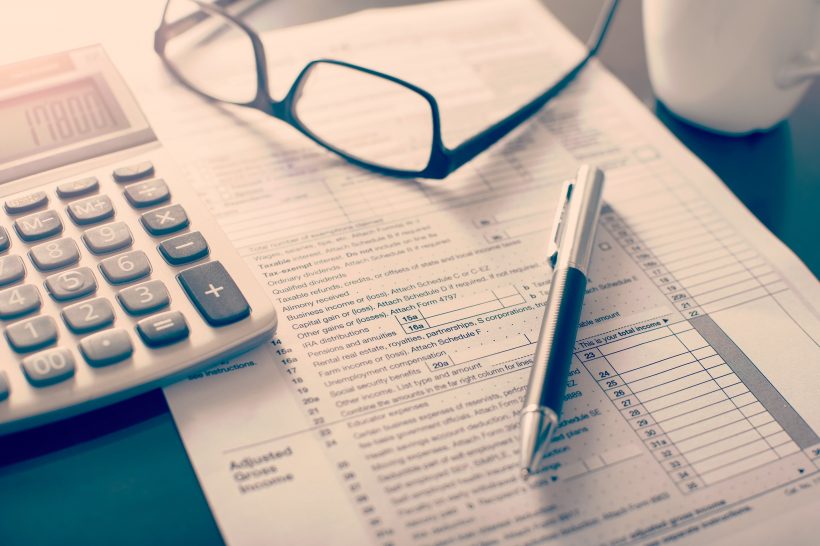 BlockState, a Swiss digital securities issuance platform, has recently closed their very own STO. Upon doing so, multiple questions were raised with regard to how capital, brought in during this event, would be taxed.

The STO hosted by BlockState represented the first of its kind in the region, making the young company a trailblazer within the digital securities sector.

As stated by BlockState, confusion remains on the taxation of capital raised through STOs…until now.

In an effort to gain clarity on the situation, and set a precedent moving forward, BlockState turned to PST Legal. This law firm was tasked with gaining clarity from Swiss regulators. Their efforts were successful, with recent rulings being doled out.

By achieving this, BlockState has not only made their own path easier moving forward, but for others as well. This ruling provides future STOs with precedent and clarity on how their actions will be received by regulators.

In their release, BlockState comments on the development. They state that it was concluded that the,

“…issuance and the profit on the sale of own shares through a security token offering in this specific case does not trigger profit tax and added-value tax, but security issue tax. This is a unique tax clarification for the BlockState’s security token offering model and marks the first time that a Swiss tax authority has issued a ruling on the tax classification of an equity STO.”

With this development, BlockState commented on what it means to them. It was stated,

“We are excited to be part of the progress in this space, not only developing leading technology and legal frameworks, but being able to play an active role in the regulatory conversation around security tokenisation.”

BlockState is a Switzerland based company, which was founded in 2018. Above all, Blockstate acts as an issuance platform for companies looking to tokenize assets. The company operates with a mission of unlocking trapped wealth, through the use of blockchain technologies.

With their progressive approach to blockchain, and companies taking part within the industry, Switzerland is fast becoming a hub for the technology. This has led to the town of Zug being dubbed ‘Crypto Valley’.

Companies involved with blockchain have been drawn to the area, as the Swiss government has taken the initiative to provide clarity on law and regulations governing the sector. Being afforded this clarity allows for these companies to operate efficiently, and without fear of repercussions for actions taken.

In months past, we have detailed development pertaining to BlockState multiple times. From their migration of ERC tokens, to hosting STOs on behalf of others, BlockState has remained busy. The following articles dive deeper into each of these events