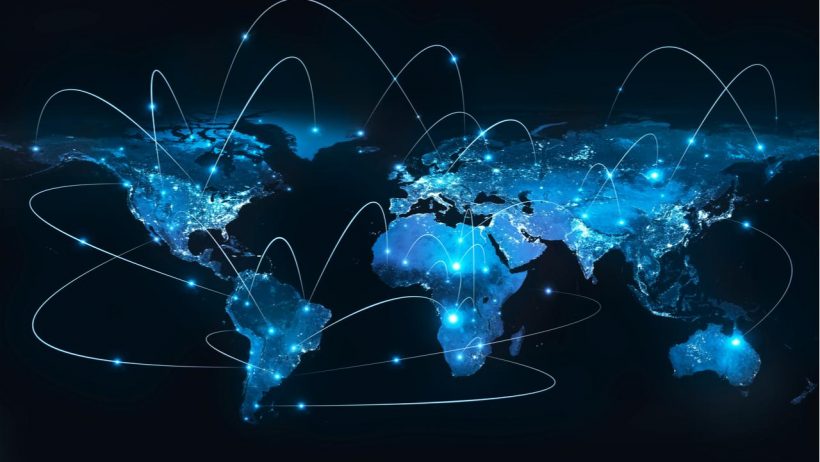 Two companies involved in digital securities have just announced a new partnership, which will see their expansion into Europe.

DigiMax, a Canadian based company, has partnered with German based, Black Manta Capital. This partnership was undertaken, as DigiMax looks to expand their operations into Europe. This is possible through the privilege of licensure, awarded by BaFin to Black Manta Capital a few short months ago.

Countries such as Switzerland, Malta, etc., are most likely the first to come to mind with regards to blockchain acceptance. Germany is near the front of the pack with their treatment of the technology. This is made evident by BaFin, and their open approach to innovation.

Radoslav Albrecht, CEO of BitBond, recently penned his thoughts on German Regulators, and the process involving STO approval in the nation.

How to Get an STO Approved by German Regulators

Representatives from each, DigiMax and Black Manta Capital, took the time to comment on this new partnership. The following is what each had to say with regards to the move, and future expansion.

“Tokenization in the core financial field of securities will – for sure – bring paradigmatic change to the global financial markets. While Black Manta wants to be ‘boutique’ in its beginnings and run ‘handpicked’ STOs only, our strategy is global from day one: the first step is to link Europe and Asia on one blockchain-based investment platform.  For this reason, we are excited to work with DigiMax who has already built a great global network of participants that can take advantage of our newly licensed platform.”

“DigiMax recognizes Black Manta as one of the leading licensed service providers in Europe capable of assisting clients to raise capital and to list digital securities in Europe, starting with Germany…We respect how difficult it is to gain these approvals from the financial supervisory authorities in Europe, and to have done so represents a substantial accomplishment on the path leading toward global digitization of securities. We are excited about working with Black Manta on several such projects in the immediate future.”

Operating out of Toronto, Ontario, DigiMax is a service provider for the digital securities sector, which was launched in 2017. They are ‘exempt market dealers’, which have set out to develop a suite of services to facilitate capital generation events, such as STOs and DSOs.

Operating out of Luxembourg, since 2018, Black Manta Capital specializes in the development of tokenization services. These services are offered as a comprehensive platform, for use by potential token issuers looking to raise capital.

The company is also the recent recipient of a BaFin issued licensure, which allows them to host STOs/DSOs.

BaFin, the German regulatory body responsible for the approval of various blockchain related endeavours, has caught our attention on various occasions. The following are two instances of companies looking to utilize blockchain technology, which were given the greenlight by BaFin.

As Support Dwindles, Will Libra Flame Out?