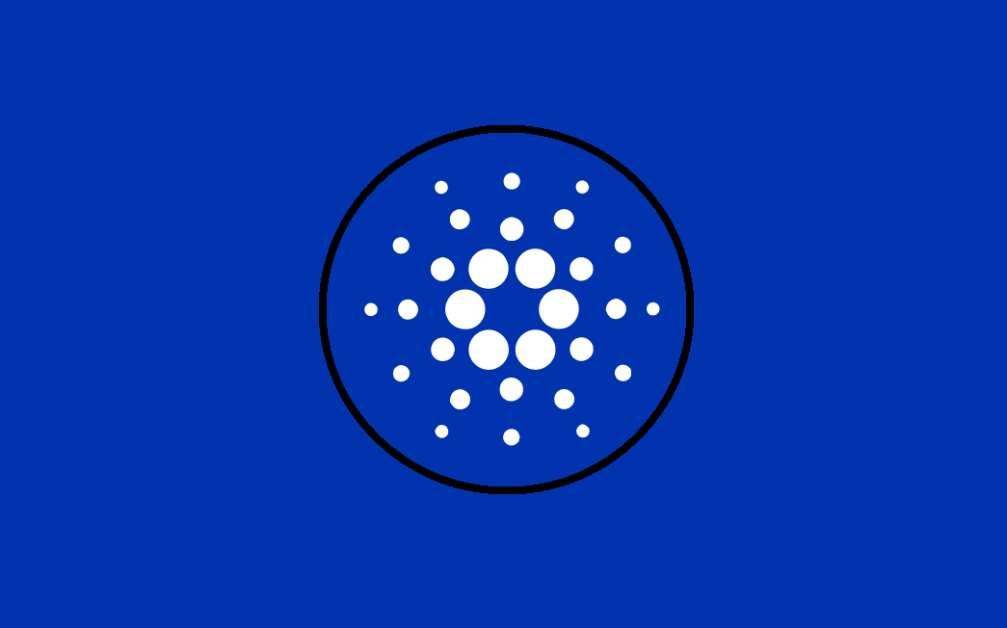 The mainstream adoption of NFTs over the last dozen months has seen the sector become a billion-dollar industry. Several issues threatening the credibility of the industry have, however, cropped up amid this exponential growth.

Notable among them is poor security, evidenced by the rising number of reported cases of loss of the NFTs and the value they represent. This is precisely what the new media platform from Polygon and Ceres intends to solve.

Here are more details on this and the Cardano promotional bug identification program: 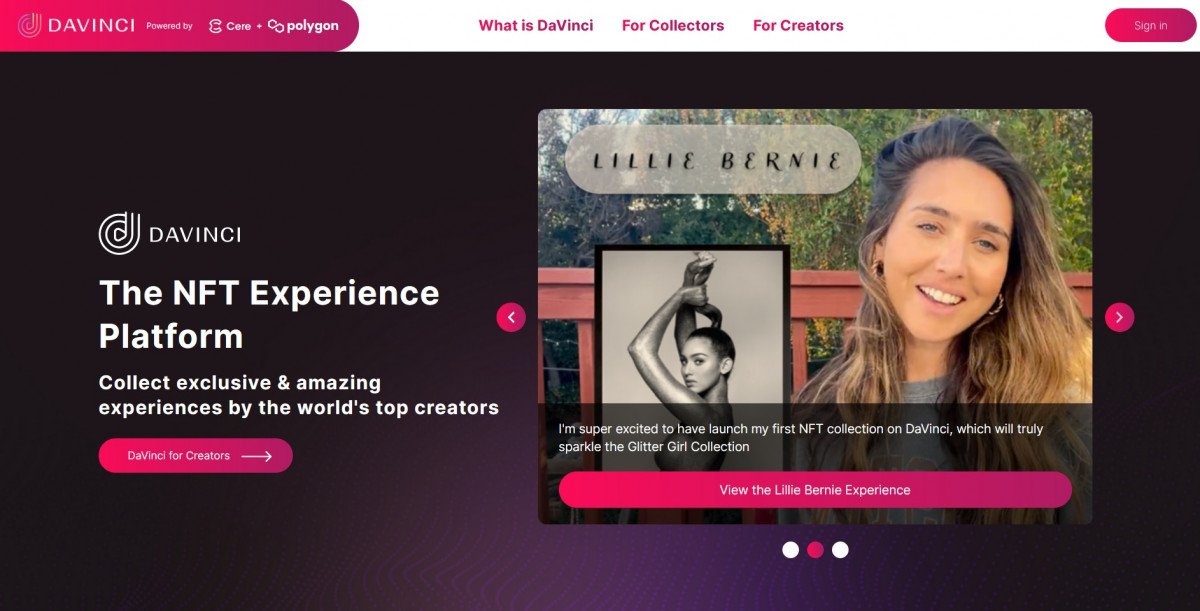 “Most NFT content is not stored securely on the blockchain. This is a problem simply because your NFT can lose its content and associated value. The DaVinci platform solves this problem via Cere DDC’s secure decentralized content delivery innovations,” Cere Network co-founder Fred Jin said.

Jin hailed the DaVinci project as a revolutionary one, stating, “We’re really breaking new ground here, both for the entertainment industry and consumer enterprises, through a new standard for decentralizing data/content along with the Polygon team.”

The all-in-one Web3 platform built on Polygon will keep NFTs linked to their creators such that they can earn royalties from their sales.

“Uniquely, each NFT created on DaVinci’s platform will remain linked to the original creator through the use of smart contracts that guarantee a share of the royalties from any sale and establish a way for the continuous delivery of exclusive new content,” the Cere Network team said in a statement.

The collaboration speaks to the efforts from Polygon to catch up with rivals in the NFT space like the already-established Ethereum.

Speaking about the new platform, Polygon co-founder Sandeep Nailwal noted that the NFT industry has a lot of potential as only the surface has been scratched. He further remarked that the DaVinci project will significantly benefit both fans and artists. The latter will have a way of generating more revenue while fans will gain better experience and security boons.

To learn more about Polygon, check out our Investing in Polygon guide.

Cardano doubles rewards and invites hackers to test the network

Elsewhere, the Cardano Foundation has called upon white-hat hackers to check out its node and wallet assets, with rewards for identifying vulnerabilities doubled. Those who identify bugs within the period the promotion runs, February 14 to March 25, will receive cash rewards depending on the severity of the vulnerability identified.

The Foundation told interested parties that for a submission to qualify as eligible for the magnified rewards, it would have to provide thorough details with duplicatable steps listed for the bug. Also, the bounty program would consider as one when several vulnerabilities identified are found to be from the same root cause.

On the Cardano wallet, any hacker who pinpoints a bug resulting in a ‘critical’ issue will walk away with $15,000. Bugs considered ‘high’ in their severity would fetch $6,000. A medium-level vulnerability would warrant a sum of $2,000 and a low-level one $600.

With this move, the Foundation aims to make the chain much more secure by fixing identified bugs that could otherwise be exploited. The network, ultimately, aims to protect crypto assets issued on the blockchain.

Cardano’s bug bounty program is another indicator that the network is on the right track. With a myriad of developments already planned, it makes sense that the Foundation is keen on ensuring the Cardano network is secure.

To learn more about Cardano, check out our Investing in Cardano guide.