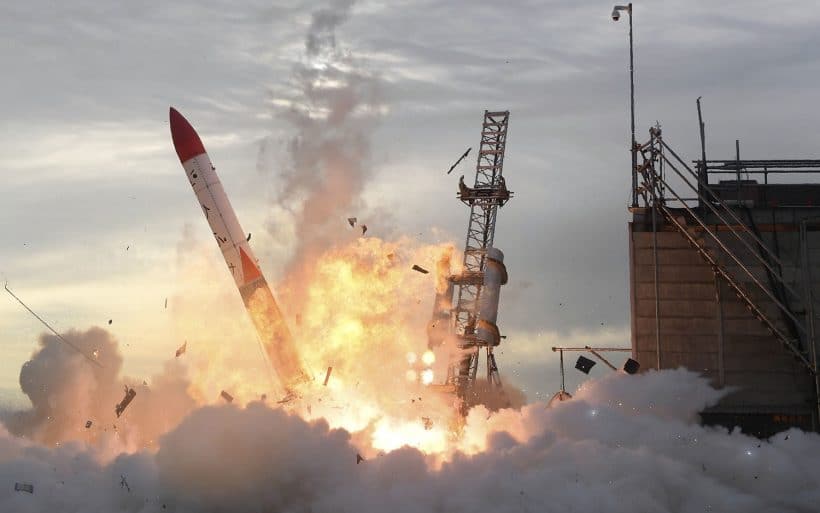 On a disappointing note, Blockport has announced the cancellation of their ongoing security token offering. After launching the event, roughly 1 month ago, the team has indicated that they have failed to attract their minimum threshold of investments.

This comes as a letdown to the industry, as Blockport represented one of the first security token offerings to be offered through the Tokeny platform. To date, only a handful of STOs have taken place through ANY issuance platform.

While Blockport will be returning investments to the few participants in their STO, they have indicated that this is not the end for them. Their intent is to scale back operations in the short term, reflect, and establish a path for future growth.

This means that the platform will be shutting down in the coming weeks, revering to a ‘development mode’.

Blockport CEO, Sebastiaan Lichter, elaborated on the cancellation in a statement to the public. The following is what he had to say on the matter.

“In the past few months our team has worked extremely hard to launch the first round of our STO, and yesterday this ended after being open for almost one month…In short, the results of the fundraise are not sufficient to proceed with the issuance of BPS tokens.”

Despite this, Sebastiaan Lichter remained confident in the future of blockchain. He continued,

“We still see a lot of opportunities in this industry and have built a top performing trading platform that many people love to use and which has had almost zero downtime or issues since we launched it in the summer of 2018…Whilst developing our platform, our goal is to explore opportunities that support a restart of the Blockport platform in the future.”

Operating out of Amsterdam, Blockport is a Dutch company, which was launched in 2017. Under the watch of CEO, Sebastiaan Lichter, Blockport has developed and launched a trading platform, tailored toward, both, utility and security tokens.

Tokeny is a Luxembourg based company, which was launched in 2017. Above all, Tokeny acts as an issuance platform, providing companies with solutions for the tokenization of assets. Tokeny was responsible for facilitating the Blockport STO – For their part, the event went off without a hitch.

While the failed STO is an unfortunate situation, BlockPort is by no means alone. For a variety of reasons, there have been various deals to have fallen through in the past few months. The following articles detail a couple of these situations.