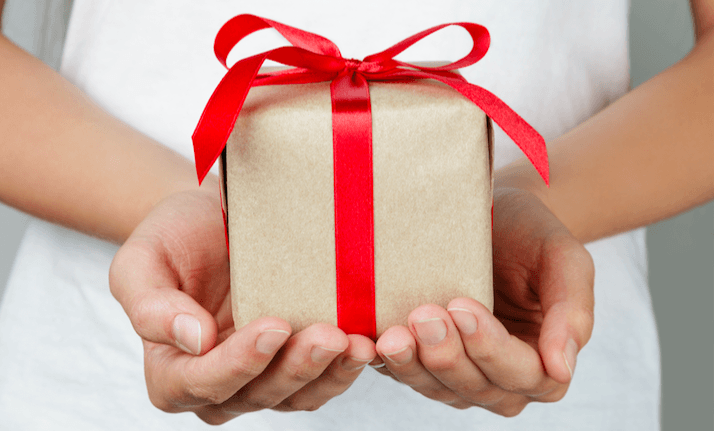 BitBond, a blockchain company hosting a FINRA approved STO, has recently announced the launch of a bounty program. This program was launched in an attempt to raise market awareness of their ongoing security token offering.

This STO, scheduled to be live until early June, has seen modest success thus far, with investors contributing over €2 million to date. This puts them well on their way to raising the minimum €3 million in the event.

In an attempt to ensure the minimum €3 million threshold is met in their STO, the bounty program consists of 6 main ways in which participants can be rewarded.

A bounty program is a promotional event, aimed towards raising awareness of a fundraiser. Participants in such programs are typically compensated for promoting a company with tokens. Promotional tasks are often varied, such as writing articles, attaining referrals, reporting bugs, and so on.

While bounty programs were commonplace throughout the ICO boom, the concept is new when being applied to security token offerings. Time will tell if this promotional tool is an effective one when dealing with this new form of fund raising.

BitBond CEO, Radoslav Albrecht, commented to CrytoGlobe on the choice to host a bounty program. He stated the following.

“Since our launch in 2013 Bitbond has always worked closely with the crypto and blockchain community. This bounty program gives us the opportunity to engage further with our community, reward Bitbond early adopters and spread the news about our new groundbreaking project, the Bitbond STO.”

BitBond is a Germany based company, which was launched in 2013. Above all, BitBond utilized blockchain to facilitate financial services. This primarily includes the issuance of business loans.

Company operations are overseen by Founder and CEO, Radoslav Albrecht.

We recently detailed BitBond and their FINRA approval – a feat not achieved by scores of applicants prior to BitBond. Check out the details to this success HERE.

Beyond BitBond utilizing the Stellar blockchain for issuing security tokens, Stellar has experienced growing levels of adoption in recent months. The following articles demonstrate various ways in which this adoption has occurred.