As 'The Bitcoin Fund' Breaches $1B, Arxnovum Looks to Join 3iQ on Toronto Stock Exchange with Bitcoin ETF - Securities.io 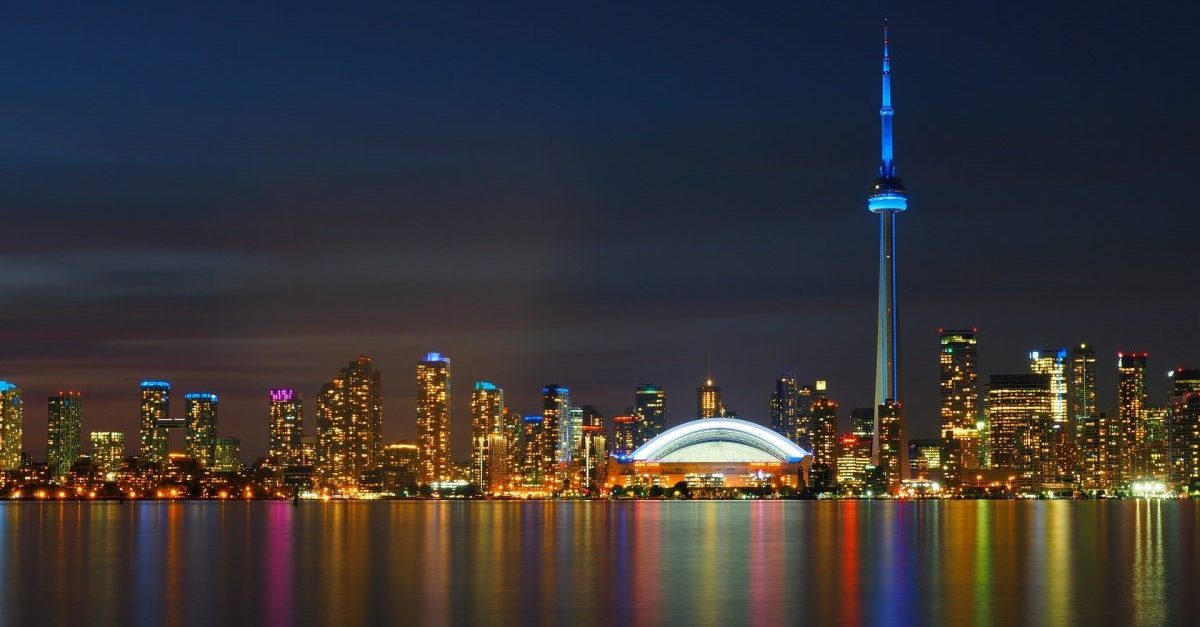 On the heels of Van Eck re-filing with the Securities and Exchange Commission (SEC) for a Bitcoin based ETF, we have been greeted with various bits of related news coming from the Great White North – Canada.  The following are a couple examples, highlighting growth being seen in these products.

In less than two years since its launch, 3iQ has managed to grow ‘The Bitcoin Fund’ tremendously.  This growth was recently highlighted as the company announced that the fund has now surpassed $1 billion in value.

This growth bodes well for 3iQ, as the company is gearing up to soon launch a second CEF based upon a digital asset.  This time, however, the product will be known as ‘The Ether Fund’, and as its name would suggest, is based upon Ethereum’s native token, Ether (ETH).

In the days leading up to ‘The Bitcoin Fund’ breaching the $1 billion mark, news broke that it may soon find new competition in the form of a rival fund.  Arxnovum has reportedly filed to have its very own Bitcoin ETF listed on the Toronto Stock Exchange.

“This ETF seeks to provide unitholders with exposure to digital currency bitcoin and the daily price movements of the U.S. dollar price of bitcoin by investing in bitcoin and/or bitcoin futures contracts and/or other derivative instruments that provide economic exposure to bitcoin.”

Interestingly, the CEO of Arxnovum, Shaun Cumby, is also a past executive of 3iQ.  Undoubtedly, his time at 3iQ will have provided first-hand experience in the structuring and management of such a fund.

If approved, this new ETF would be facilitated through a strategic partnership with Gemini, a Winklevoss run company which provides institutional-grade custodial services.

The Arxnovum Bitcoin ETF would mark just one instance in a long line of companies which utilize services by Gemini.  While Gemini may not be the most popular digital asset exchange, it is quickly making a name for itself through its supporting services.

The coming year should prove interesting, as Gemini is considering following the lead of both Coinbase and Bakkt, by going public – a move alluded to by Gemini founders themselves – the Winklevoss twins – in a recent interview.

As indicated, these aforementioned developments have come on the heels of Van Eck re-filing its application for an ETF of its own.  We recently took a brief look at this move by Van Eck, along with other key markers set to propel digital assets forward in 2021.  From the Lightning Network, to PayPal, and more, click HERE to learn about what these developments may look like.

INX to Acquire Openfinance, Exordium to Host STO, and A New SEC Chairman

A Call for the Cryptocurrency Industry to Reject Extremists