What Lays Ahead for Digital Assets on the Road to 2022? - Securities.io 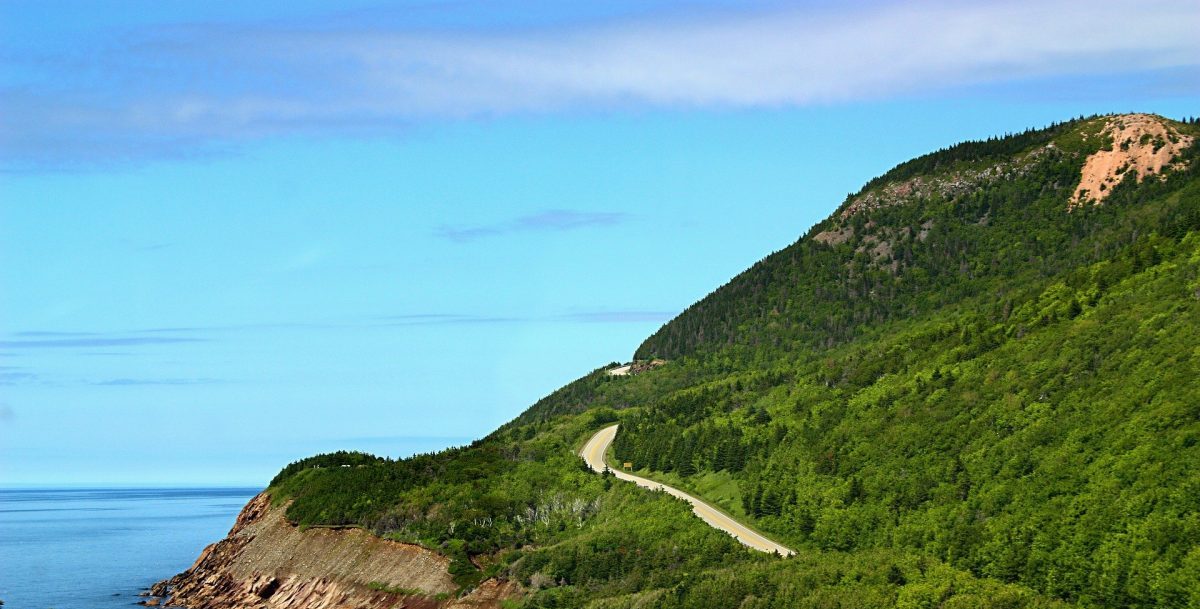 Digital assets managed to pull off an impressive year in 2020.  While the rest of the world was dealing with COVID-related ramifications, top examples (i.e. Bitcoin) saw returns above and beyond previous all-time highs.

While part of this resurgence can be attributed to anticipated economic destabilization, as a result of on-going stimulus programs, there are various other factors at play which have paved the way towards a bright future for digital assets.  These range from institutional adoption, regulatory clarity, to stablecoins, and more.

Although the aforementioned factors will no-doubt continue to shape digital asset markets, what can we look forward to in 2021 that will build on this momentum and allow for the continued adoption of digital assets such as Bitcoin?

The Lightning Network is a second-layer protocol, built to operate on top of Bitcoin and similar blockchains.  This technological update stands to bring various upgrades, including but not limited to,

For years now, developers have been working on the Lightning Network to eliminate bugs and issues with its usage.  While the upgrade may not be 100% perfected at this time, it will represent not a small step, but a giant leap forward when it is.  Simply put, it holds the potential to turn Bitcoin into a currency that can be efficiently used not only as a store of value, but for everyday micro-transactions.

Perhaps an overlooked issue being masked by the potential benefits of the Lightning Network, is its ability to provide new levels of privacy.  With exchanges around the world beginning to delist privacy-centric coins, due to the potential for regulatory crackdown, what will happen to Bitcoin when it boasts similar attributes?  While privacy may be achieved through different means, will regulators view Lightning enabled Bitcoin in a different light if it provides its users with anonymity all the same?

In the meantime, the most prominent example of Lightning Network adoption belongs to United States based digital asset exchange, Kraken.  After recently receiving the designation as a chartered bank in Wyoming, Kraken soon after announced that it would be bringing support for the Lightning Network sometime in 2021.

As indicated, the Lightning Network is not an update solely for Bitcoin.  The following blockchain networks are others which stand to benefit from its implementation (perhaps even sooner than Bitcoin itself).

In late October of 2020, PayPal shook the blockchain industry when it announced its entrance.  After being awarded a ‘conditional BitLicense’, PayPal gained the ability to launch a closed-loop cryptocurrency trading service through its existing platform.

The effects of this development were immediate, with the price of supported assets reflecting it.  Soon after, research firms were finding that PayPal alone was consuming roughly 70% of ALL newly minted Bitcoin.

While many may believe that the hype around PayPal has already been priced into current markets, there is still another major development coming from PayPal which is not yet active – actual merchant spending.

In its original announcement, PayPal indicated that the close-loop trading was only its first step into the market.  In 2021, the payment processor would be bringing the capability for its roughly 400 million users to utilize supported digital assets as a means of payment through its entire network of 27 million merchants.

When the ability for PayPal clients to spend their digital assets goes live, this effects will be enormous, as each will be given levels of usability unseen to date.

Over the past few years the Securities and Exchange Commission has been inundated with requests for the approval of a Bitcoin ETF.  To date, none of these filings have been met with success.  Each denial has come down to a few simple facts,

Despite these past denials, former SEC Chairman Jay Clayton indicated months ago that the regulator would be open to re-considering a Bitcoin ETF in the future, as there has been genuine growth seen.

With 2020 bringing massive adoption for cryptocurrency markets, there are many again clamouring for an ETF to be established.  Looking to satiate this desire, fund management firm VanEck has filed another application for a U.S. based Bitcoin ETF.

Due to the evaluation period taken by the SEC, it will most likely be some time before a verdict is doled out by the SEC – most likely in the latter months of 2021, providing no extension is taken.

Regardless of when a U.S. based Bitcoin ETF is established, it will be very late to the game.  North of the border in Canada, a Bitcoin ETF has been active on the Toronto Stock Exchange for some time now.  Offered by a company known as 3iQ, ‘The Bitcoin Fund’ provides holders with exposure to the digital asset, without the need for self-custodying measures.  Its popularity has been such that 3iQ has gone on to establish a second fund of this nature, with Ethereum as its underlying asset, known as ‘The Ether Fund’.

The world is becoming increasingly digital.  This is no secret, and has been happening for decades now.  This transition has finally made its way into the world’s currencies, not just in the form of digital assets like Bitcoin, but through Central Bank Digital Currencies (CBDCs).

A CBDC is simply a digital representation of a government issued FIAT currency.  They boast various benefits over their physical counterparts, typically surrounding efficiency through speed and cost savings.

Over the course of 2020 various nations from around the world have announced intent to develop and distribute a CBDC.  Those leading the way include China, Bahamas, Canada, United States, Switzerland, and more.

While one may think that CBDCs stand to potentially ‘steal’ business away from Bitcoin, there are many that feel quite the opposite.  Those that feel this way believe that CBDCs will provide increased legitimacy with regards digital assets, bringing higher levels of comfort to currencies like Bitcoin.  Essentially, CBDCs may prove to be pivotal, and act as a catalyst, in the adoption of a global currency – and what better asset to fill this role than Bitcoin itself.