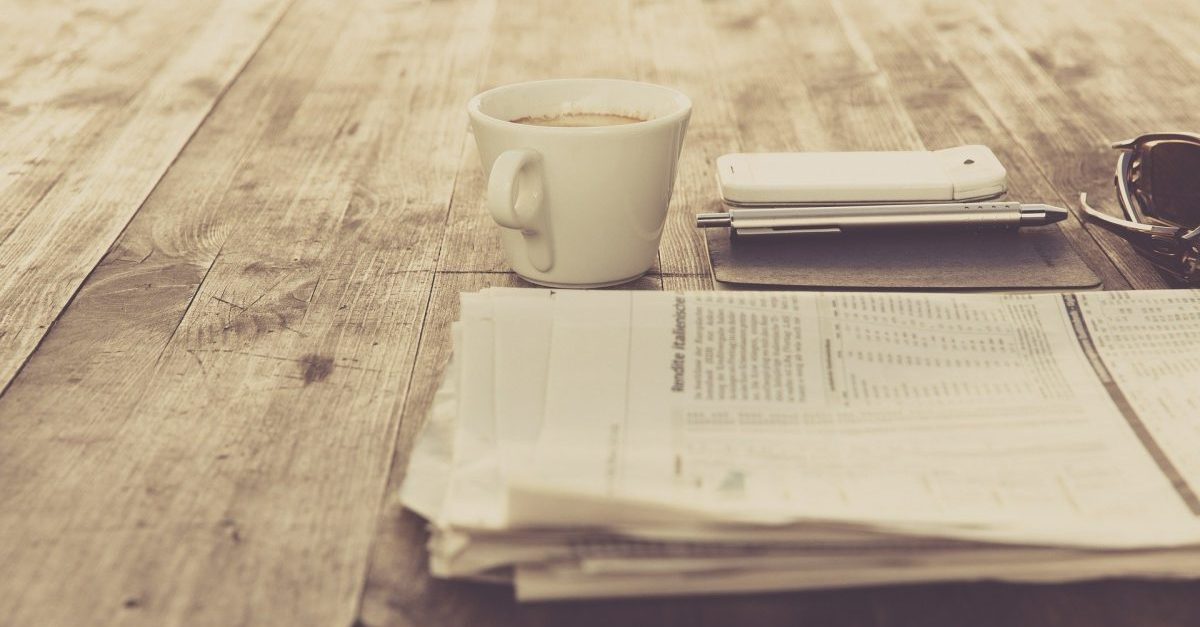 As interest continues to grow around digital assets, development of the sector follows suit.  The following tidbits are several of these developments being reported over the last few days from companies like INX, Exordium, and more.

Intentions do not always manifest into reality.  Thankfully, when INX indicated three months ago that it intended to acquire Openfinance, it was able to do so.  It was announced earlier today that this pair of companies have finally achieved the completion of the acquisition terms sheet.  In doing so, this means that the only hurdle remaining is to receive the approval of regulators.

Once regulators have provided a stamp-of-approval, INX will become a powerhouse within digital securities.  Not only will INX have the capability to operate as a broker/dealer, but also as an ATS – allowing the company to function as both a crypto and fully regulated securities trading platform.

It is commonly known at this point that Jay Clayton no longer holds the title of Chairman of the SEC.  What isn’t known is who will replace him moving forward under the Biden administration.  While Clayton may not have made things easy on digital assets throughout his tenure, he certainly could have made life more difficult.  Hopefully, whoever is tasked with filling his shoes is able to propel digital assets onwards and upwards, rather than regress progress that has been made through heavy-handed regulations.

It is now believed that Gary Gensler will be awarded the role of Chairman of the SEC.  As a former Chairman of the CFTC, who also taught blockchain related courses at M.I.T, Gensler appears to be perfectly well suited.  He is, ideally, an individual that recognizes the unique benefits afforded by digital assets, and can ensure their safe growth – otherwise, he will know exactly where to hit digital assets where it hurts most.

Security Token Offering platform, STOKR, is back at it with a newly announced offering set to launch.  This time, it is facilitating the sale of security tokens issued by Exordium – a gaming publisher actively developing the highly anticipated title ‘Infinite Fleet’.  The tokens being sold will grant investors with both equity and future profits in Exordium itself.

The idea of purchasing securities tokens associated with a video game may seem novel, however the gaming industry is staggeringly large, dwarfing digital assets.  Online multiplayer games are often noted as perfect implementation for cryptocurrencies, as they often utilize their own in-game tokens.

“As a former MMORPG game developer myself, I see great potential in the application of crypto assets to multiplayer online games…It is a perfect match of two rapidly growing digital sectors with tremendous upside. Samson Mow and his team are veterans with proven track records in both fields, with a clear vision of what they want to achieve.”

As ‘The Bitcoin Fund’ Breaches $1B, Arxnovum Looks to Join 3iQ on Toronto Stock Exchange with Bitcoin ETF