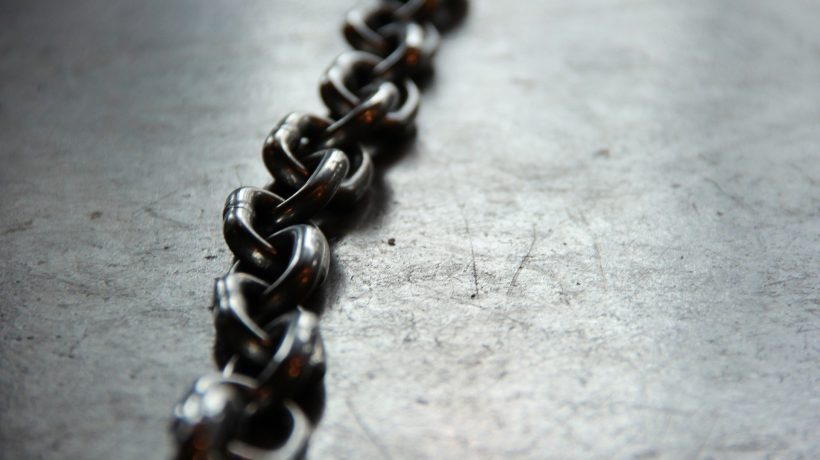 Only months ago, we were reporting on the release of  ‘Symbol’.  A product of NEM, Symbol is a hybrid blockchain, built specifically with enterprises in mind.  Symbol’s hybrid blockchain brings together the advantages of private and public blockchains to provide the best of both worlds for enterprise users and their customers.

The launch of Symbol marks a focused effort towards servicing the security token arena, and makes full use of the widespread flexibility, and functionality, that the Symbol blockchain offers.

Today, we highlight two recent instances of adoption of Symbol by a promising startup and a central bank.

Our first example of promising adoption comes from a recently announced collaboration between Wave Financial and NEM to launch Bourbon Fund tokens.  This collaboration will mark the first security token launched through Symbol.  The launch is expected to occur in late 2020.

Representatives from Wave Financial and NEM Group took the time to comment on their collaboration surrounding the Bourbon Fund.

“I am delighted to see the first committed security issuance on Symbol from NEM, even before its launch. We have been working with Wave Financial since early 2020 to tokenize this unique asset class and it is exciting to see this progress. The Wave team have prior experience of digital asset tokenization are consummate professionals – the perfect partner for our first security token.”

“After launching the fund, we were on the lookout for a protocol that would facilitate this unique offering. Symbol from NEM was a natural fit, due to its technical capabilities, purpose-built with the issuance of security tokens at the forefront of its network architecture.”

Central Bank Digital Currencies (CBDCs) are currently the talk of the town.  Various countries around the world are rapidly researching, and developing, their own variants.  Recently, we touched on how the Bank of Canada is gearing up for CBDCs.

Our second example of recent adoption of NEM’s Symbol blockchain, comes from none other than the Bank of Lithuania.

The central Bank of Lithuania is looking to prep for the future with digital currencies; they have recently announced the pending release of what they call LBCOIN.  While not a CBDC, LBCOIN is a collectible token on the Symbol blockchain, issued by the Central Bank of Lithuania.  Its purpose?  To provide valuable insight into the functionality, and hurdles, associated with the eventual release of an actual CBDC.  By learning from LBCOIN, the Bank of Lithuania hopes that any wrinkles will be ironed out for the future.

If all goes well, LBCOIN could prove to be extremely valuable for Symbol and NEM, as Symbol looks to establish itself as a leading blockchain, and a viable option for other countries following similar paths.

Established in 2015, NEM (formerly known as the ‘New Economy Movement’), is a blockchain protocol, boasting unique smart-contract capabilities.  The NEM Foundation headquarters are situated in Singapore.

For those interested in learning more about the aforementioned Bourbon Fund, make sure to read the following interview.  In this exclusive discussion, we learned the ins-and-outs of the fund and its creator, Wave Financial.

Kaspersky Give Two Thumbs Up to Tokeny’s ‘T-REX’ Security