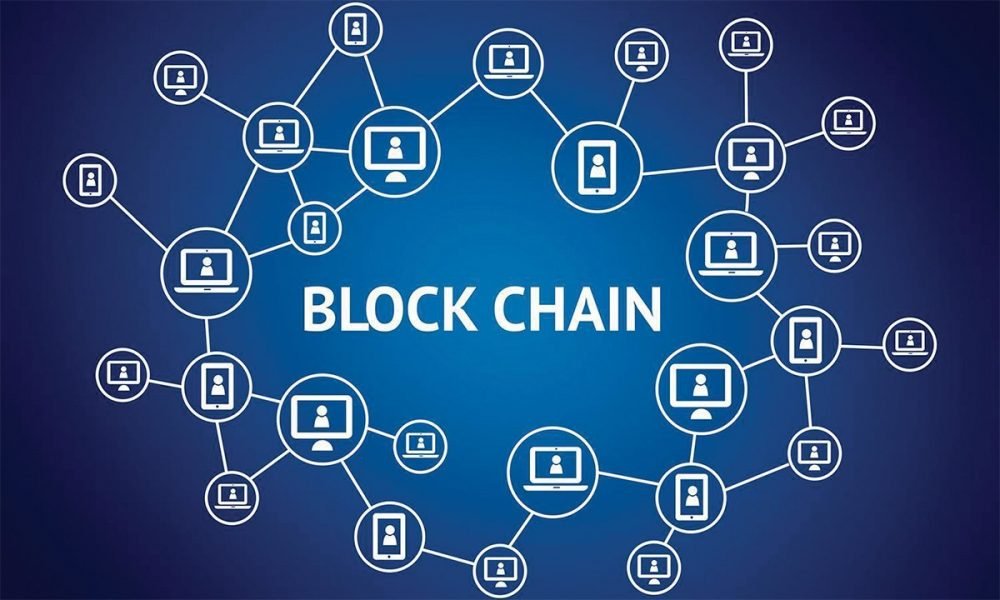 The popular cryptocurrency platform NEM stepped into the STO sector this week after developers released standards for the issuance of Security Tokens. Importantly, the standards are for NEM’s highly anticipated blockchain platform – Symbol. The maneuver demonstrates the further expansion of the security token sector, specifically in Asia.

According to developers, the new standards detail exactly how firms can register and control a Security Token within the Symbol network. In a recent interview, Pedro Gutiérrez , Council Member of the NEM Foundation spoke on the developments. He took a moment to explain the importance of this publication. Notably, he stated the standards provide a “clear description” of what types of tokens will work in the market. Interestingly, Gutiérrez stated these standards matched those of the ERC1411 (Ethereum) protocol closely.

The Symbol blockchain project has received heavy coverage as a next-generation platform able to service the needs of institutional investment firms. The platform is slated to launch later this year. Importantly, Symbol brings more secure, scalability, and faster transaction speeds to the business sector. Notably, developers claim that anyone will be able to configure an asset tokenization system using the platform’s easy-to-understand interface. 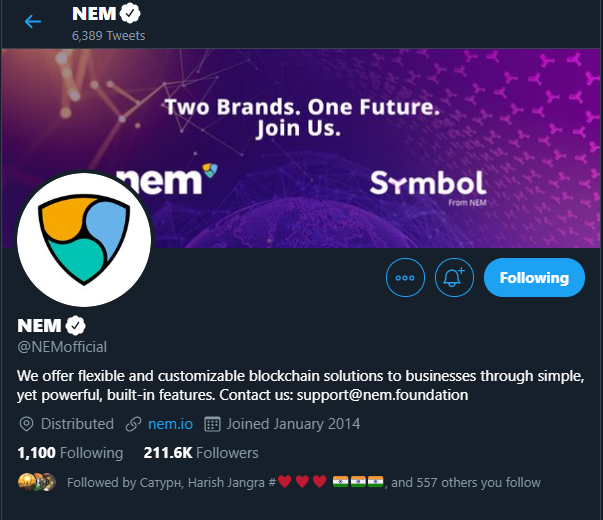 Speaking on the new system, Grégory Saive, Head of Development of the NEM Foundation called the developments a “major upgrade.” He noted that the new system allows for more granular restrictions on shares. Additionally, users can now define a method of governance around tokens. Lastly, he described the system as more flexible than its predecessor. Consequently, Symbol can be used for a multitude of business use cases.

The Rise of Corporate Blockchains

This news falls in line with the growing trend of enterprise-focused blockchains. Recently, firms expressed concerns regarding the use of open blockchains when validating security token transactions. Specifically, companies have worries that those transactions could be validated by miners in countries under sanctions by the US. Consequently, these concerns continue to drive the development of security token-only blockchains in the sector.

The cryptocurrency platform NEM entered the market during the cryptocurrency craze of 2017. This Singapore-based platform introduced a host of new functionalities to the market. Notably, the coin’s proof-of-importance (POI) algorithm is exclusive to the platform. NEM has built an economic system that places full control in the hands of users.

Importantly, the NEM Foundation is the non-profit group tasked with promoting and supporting development efforts surrounding the platform. This group’s goal to develop a vibrant ecosystem of NEM users and developers in governments, academia, industry, and the public at large continues to see success.

NEM Gets into The Flow

NEM, which was once touted as the “Ethereum of the East” appears ready to claim its title. The public release of the Symbol blockchain will help the firm gain more corporate following. Considering the sheer size of the Asian STO market, you can expect to see NEM get a boost of confidence from this release.