A Look at the New Security Token Standard - ERC-1404 - Securities.io 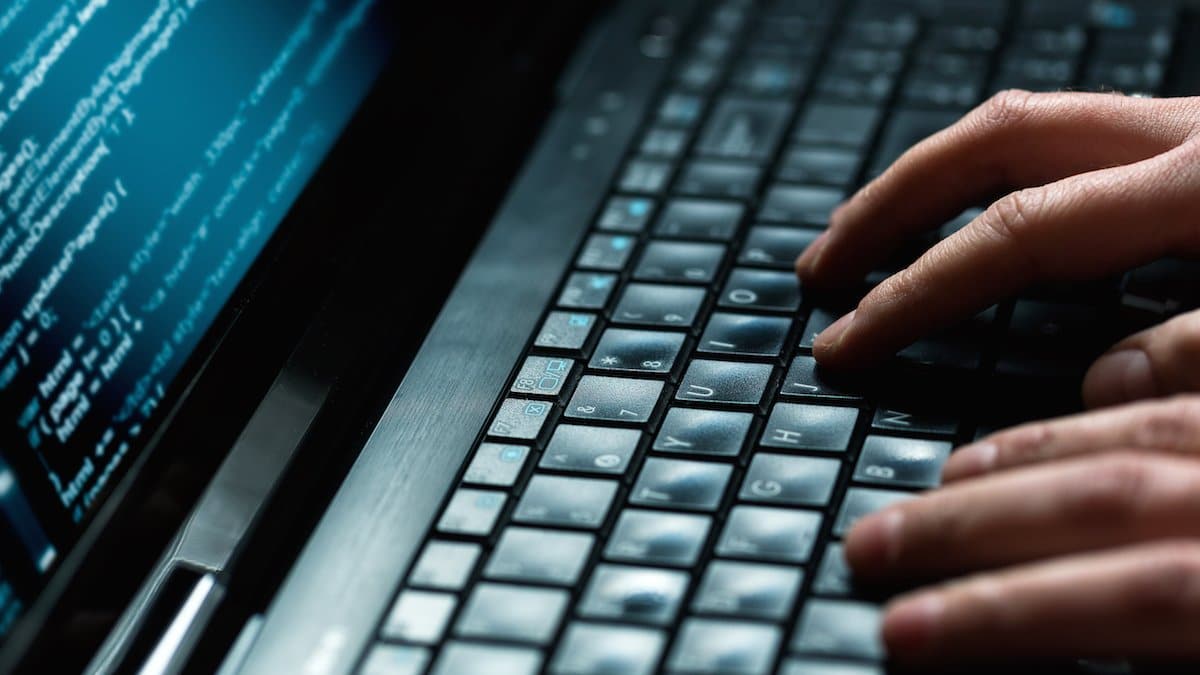 In a public statement, TokenSoft’s Special Projects Division head, Lawson Baker explained how the future of the security token market depends heavily on creating an easy-to-use system that any company can utilize. He stated that interoperability is another primary concern that developers consider paramount in adoption. Security tokens provide users with a more robust experience when platforms are interoperable. 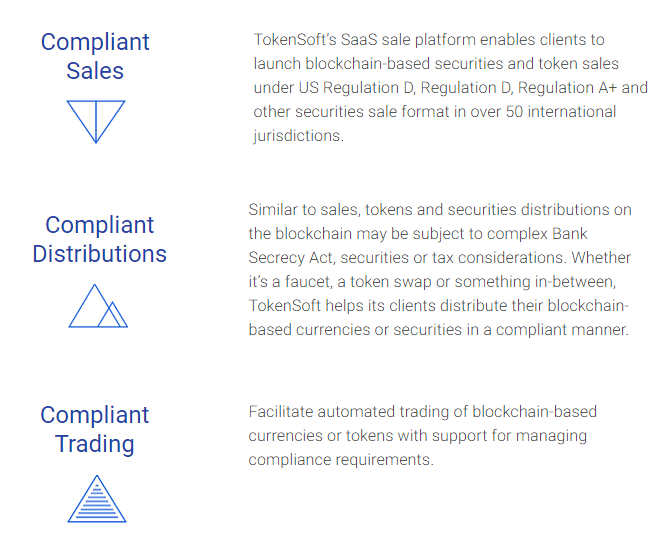 Another unique feature is the ability to send human-readable messages when token transfers revert. Reverted token transactions are transactions that did not go through for some reason. The transparent nature of the project is such that it allows the token user the ability to understand why a token reverted. This feature is sure to remove some of the mystery behind why these errors occur within the platform.

In addition to releasing the project’s code to the public, TokenSoft created a helpful website that showcases the advantages of their new token standard. TokenSoft hopes to see their new standard become commonplace in the ever-growing security token sector.

TokenSoft isn’t the only development team looking to corner the security token market. Already, Ethereum developers launched the ERC-725 identity protocol which complies with KYC regulations. Identity-based tokens could be the next big thing in the cryptospace as regulators look to shed light on the industry.

Polymath is another token issuance platform which decided to produce a new security token standard. Polymath‘s platform utilizes the T-20 protocol to accomplish much of the same tasks as its Ethereum-based counterparts. Polymath’s T-20 doesn’t utilize Ethereum’s blockchain. Instead the platform created its blockchain specifically for the job of integrating security token procedures. This decision helped Polymath gain traction over the last few months.

TokenSoft Positions for the Future

TokenSoft’s latest move positions the firm perfectly for future security token usage in the space. Security tokens fill a much-needed desire to move the cryptomarket towards a more regulated atmosphere. Platforms such as TokenSoft push crypto adoption to increased level by providing traditional investment firms the ability to participate in the cryptospace.