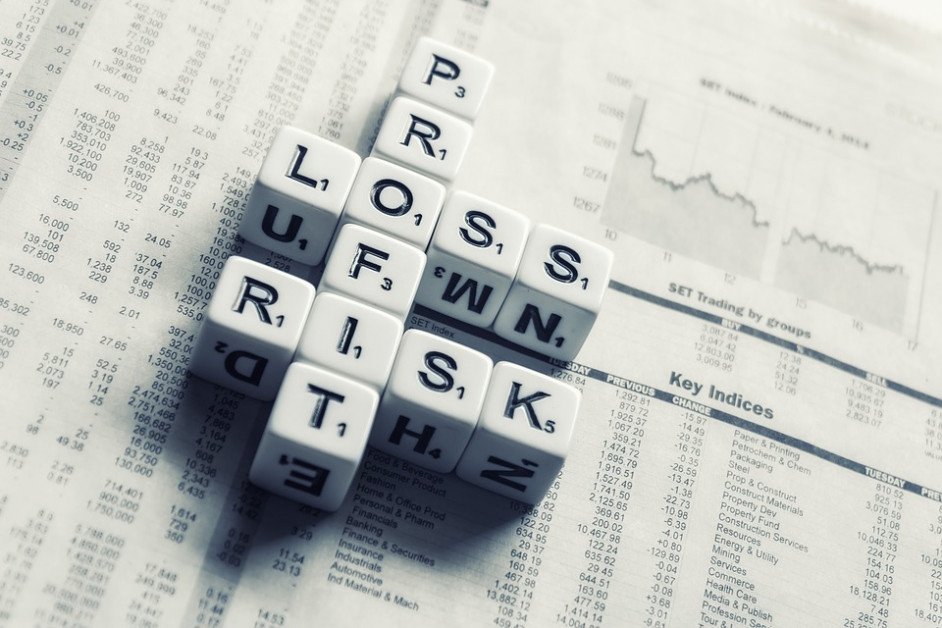 The cryptocurrency industry is vast, and as such, it is filled with opportunities. However, a lot of people only focus on the top gaining cryptos in order to avoid the risk of losing money. While this is perfectly understandable, it also means that they are missing out on opportunities to make money by investing in coins that are going to blow up in the future.

Buying Bitcoins now, for example, is neither affordable nor very profitable because the coin’s price is extremely high. It might take years before BTC skyrockets to heights that would make buying it now worth it. However, there are many cryptos that are currently undervalued and are likely to blow up a lot sooner than BTC. You can recognize them now by paying attention to current trends, or trends that will emerge in the near future.

We have created a list of five such cryptocurrencies, and hopefully, one or more of these will soon prove us right.

The first on our list is Gala Games (GALA), which is a project that aims to take the gaming industry in a completely new direction. Its plan for doing so is granting users control over their games. The project wishes to make blockchain-based games fun to play, which will make people want to engage them.

Blockchain gaming is still very new, and it cannot be compared to traditional gaming, which is why a project that wishes to address this is extremely important for the future of decentralized gaming. On top of that, the project does not like the way traditional gaming lets users purchase games but not really own them. As things are, people are paying huge amounts for new games, which can be taken from them at a push of a button.

GALA wants to make your games truly yours, and once you pay for them, nobody will be able to stop you from playing them. And, of course, the same is true for any in-game assets that you find, create, or buy. To achieve this, it relies on NFTs, which means that once you buy an NFT, its corresponding in-game item will forever be yours — unless if you sell the NFT. With a huge potential to impact the future of gaming, GALA is definitely a token to consider investing in.

To learn more about this token visit our Investing in Gala guide.

Continuing with the theme of blockchain-based gaming, we have another project called Axie Infinity (AXS). This is a game inspired by Pokemon, which features a rich world filled with opportunities. The game uses metaverse to provide such a world, and NFTs to grant users access to monsters that they can buy and breed in order to create the ultimate fighters.

This, of course, means that Axie Infinity will allow users to move through its world, encounter other players and monsters, and engage in battles using their own monsters. Whenever they win a battle, they will also win rewards in AXS. Meanwhile, each monster can be bought or sold in the form of an NFT, and if you breed monsters and create new ones, you also mint new NFTs which can later be sold.

The goal is to be the best and have the most powerful monsters out there, and to achieve it, you have access to 500 different body parts that belong to all kinds of beasts — aquatic, reptilian, plant, bug, bird, and more. The game is currently the most advanced blockchain-based game out there, and as such, it has great potential to see huge gains once more people start getting into it.

In the third spot, we have Cardano (ADA). Cardano is not a metaverse or an NFT project, but rather a development platform, similar to Ethereum. What makes it different from Ethereum, however, is the fact that Cardano is faster, cheaper to use, and pretty much better in every way.

The project spent years in development, but it only launched its smart contracts a few months ago, in late 2021. As such, it doesn’t have an ecosystem that is extremely rich as of yet. However, this also means an opportunity, as users and developers alike are fleeing Ethereum due to its extremely high fees. With Cardano being one of the go-to chains for developers seeking a better platform, it is only a matter of time before its coin starts skyrocketing due to great demand and increased usage.

Nearing the end of the list, we have Decentraland (MANA). This is another metaverse project, and also one of the oldest ones around. Unlike most metaverse projects, Decentraland is not particularly new. In fact, it has been around for years, slowly building up its world and its community alike, offering plots of land, and even organizing virtual events.

Recently, the owner of One Times Square used its digital world to organize a New Year’s party for anyone in the entire world who wished to attend. And, in only a few days, the Australian Open will organize its first of many digital events in Decentraland’s world. Being one of the Grand Slam events and also something that the entire world will watch, the Australian Open is undoubtedly going to send Decentraland’s token MANA to the moon simply by referencing it. The fact that it is also organizing virtual events for those who cannot attend its events in person will launch the token even higher.

The window of opportunity is small, but there is still time to invest in MANA before it skyrockets beyond anything the project has ever seen before.

Lastly, we have The Sandbox (SAND) — another project that is offering a virtual world, and we included yet another metaverse project because this is a massive trend in the making, that will undoubtedly change the world, as well as the internet itself. The Sandbox’s virtual world is not focused on events such as Decentraland, but rather on the gaming industry — one of the world’s largest — and still growing — industries.

Essentially, The Sandbox allows users to create, build, buy, and sell digital assets in the form of a game. It combines gaming, DAO, and NFTs to create a decentralized platform for a thriving gaming community, and strengthen the bonds between the world of gaming and the world of digital finance.

To learn more about this token visit our Investing in The Sandbox guide.

There are hundreds of undervalued coins in the crypto industry that have huge potential to see major gains in months and years to come. As investors, our goal is always to seek out these opportunities and make our move before everyone else. But, in order to do that, we need to be able to recognize which coins are going to go big. This list offers only a handful of them, but even these represent potentially huge opportunities.