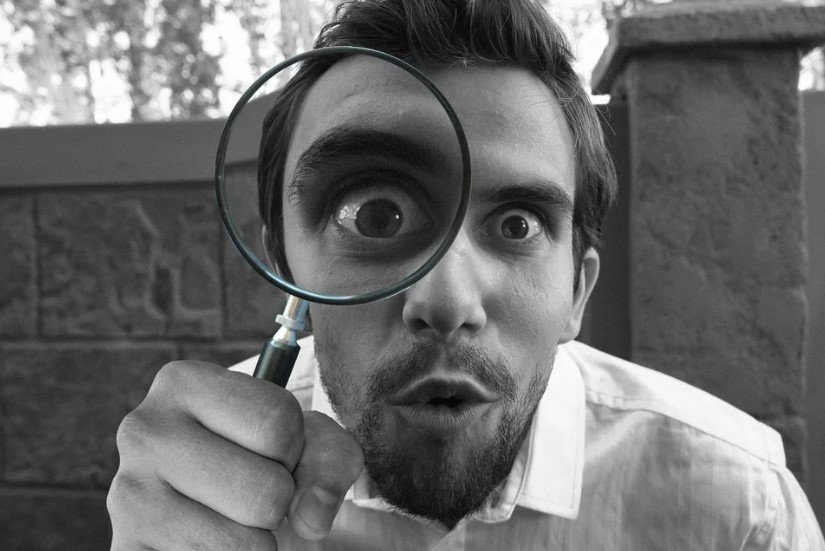 Metaverse, a popular term that refers to a virtual universe, has grown to become one of the biggest trends that the crypto sector has ever seen. The trend started to attract interest thanks to the explosion of the NFT market earlier this year, but what made it explode the way it did was Facebook’s decision to rebrand into Meta.

Suddenly, a trend that was seemingly about to go big in 2022 became the biggest one in the final quarter of 2021, and there are already numerous projects that are competing in becoming its leaders. Here are some of the best ones to watch out for now, and in the new year.

The first on our list is Decentraland, which is also one of the oldest projects of this kind. Around for several years now, Decentraland has slowly been developing its world and and offering users to visit it by using nothing but their browsers. There are no large applications or other complex software that you need in order to access it, just a regular browser and its native cryptocurrency, MANA, which is used for buying and selling land, and paying for other kinds of things within its universe.

The land that you can buy functions as your digital real estate, that you can either rent to others or use for building your online business, art galleries, or use them to develop games and dApps, and alike. The project is also a great choice for holding events. In fact, it is known for holding one of the first multi-day music festivals, featuring artists like Paris Hilton and Deadmau5.

In the second place, we have Axie Infinity, which is a metaverse project that actually acts as a play-to-earn game. The project is similar to Pokemon, only in a digital space where players can explore the world, breed, train, and fight monsters that can also be bought or sold, as each monster comes in the form of an NFT.

After getting their monsters ready for battle, players can battle others, and the winner earns AXS tokens, the project’s native cryptocurrency. Naturally, since every individual monster is an NFT, that means that each of them is unique, and upgrading it and making it stronger can increase its strength and power.

The project’s own popularity skyrocketed over the last six months, and its rise in daily users has reached nearly 5,000 percent.

Halfway down the list, we have The Sandbox, and its native cryptocurrency, SAND. This is another virtual gaming world that pays players to complete various activities, so essentially, it is another project that uses a play-to-earn model. SAND tokens can be earned in exchange for completing a variety of quests. After that, players can use them to purchase land, as well as other virtual objects that exist in The Sandbox’s world.

What they do next is up to them, but the project offers a variety of possibilities, such as the ability to create and customize games and digital assets with free design tools. The project’s virtual goods can even be monetized as NFTs and then sold for SAND tokens, so there is a way to keep the money circulating and increasing.

The project combines multiple aspects of the blockchain, including DeFi, NFTs, and 3D technologies, all of which contribute to the project being unique, advanced, and rich with possibilities and opportunities.

To learn more visit our Investing in The Sandbox guide.

Nearing the end of the list, we have Enjin. Now, Enjin is an online platform that allows users to create and manage their own NFTs. Like many other NFT projects, Enjin and its native coin, ENJ, became quite big in 2021, as the NFT sector exploded earlier this year, becoming one of its hottest trends.

In fact, Enjin has also integrated with many other metaverses from this list, and will likely continue to bond with new ones that will emerge in 2022, creating a complex and rich network that will allow NFT makers and collectors to switch their digital collectibles from one metaverse to another. This will also include game items, monsters like the ones that Axie Infinity offers, and even art pieces.

After an NFT gets minted within the Enjin network, a certain amount of new ENJ tokens gets created, and these tokens are then used to assign value to the new NFT.

While Enjin and its token have been around ever since the crypto industry itself exploded back during the 2017 bull run, the project only started seeing the interest and hype that it deserves in 2021. But, just like back then, now that it has caught the eye of the public, it is unlikely that it will be dropped and forgotten, given its potential and growing popularity.

To learn more visit our Investing in Enjin guide.

Last, but not least, we have the Gala. Gala is a native cryptocurrency of a company Gala Games, which is a blockchain gaming space that is powered by the GALA token, which is based on Ethereum’s network, making it an ERC-20 token. The thing that makes GALA unique is that it can be used between many different GALA game participants. In other words, you can use it within any and all games that are powered by this project’s blockchain.

The company already has a number of games that players can interact with, with plans to launch many more in 2022 and beyond, and the more games there are, the demand for GALA will increase. Blockchain gaming is, and will forever be one of the biggest aspects of the metaverse, which makes it rather encouraging to see that projects like this one are not only emerging but also expanding thanks to a great amount of interest.

To learn more visit our Investing in Gala Games guide.

The metaverse is coming

With metaverse encompassing different aspects of new technologies, such as VR and AR, in addition to social media and online gaming elements, and even digital currencies — it is one of the biggest mixes of technological and social aspects out there. Best of all, it combines them all in a way that was never done before, allowing users to purchase digital plots of land and develop businesses, play games, showcase their art or digital asset collections, and that’s just the tip of the iceberg.

With all that said, the metaverse has the potential to transform the entire internet, as well as the way people communicate and interact with one another, which is why it is not only a trend in crypto and blockchain, but something that has the potential to change the world.

Helium (HNT) Price Spikes Up: Can it Reach ATH before the End of the Year?