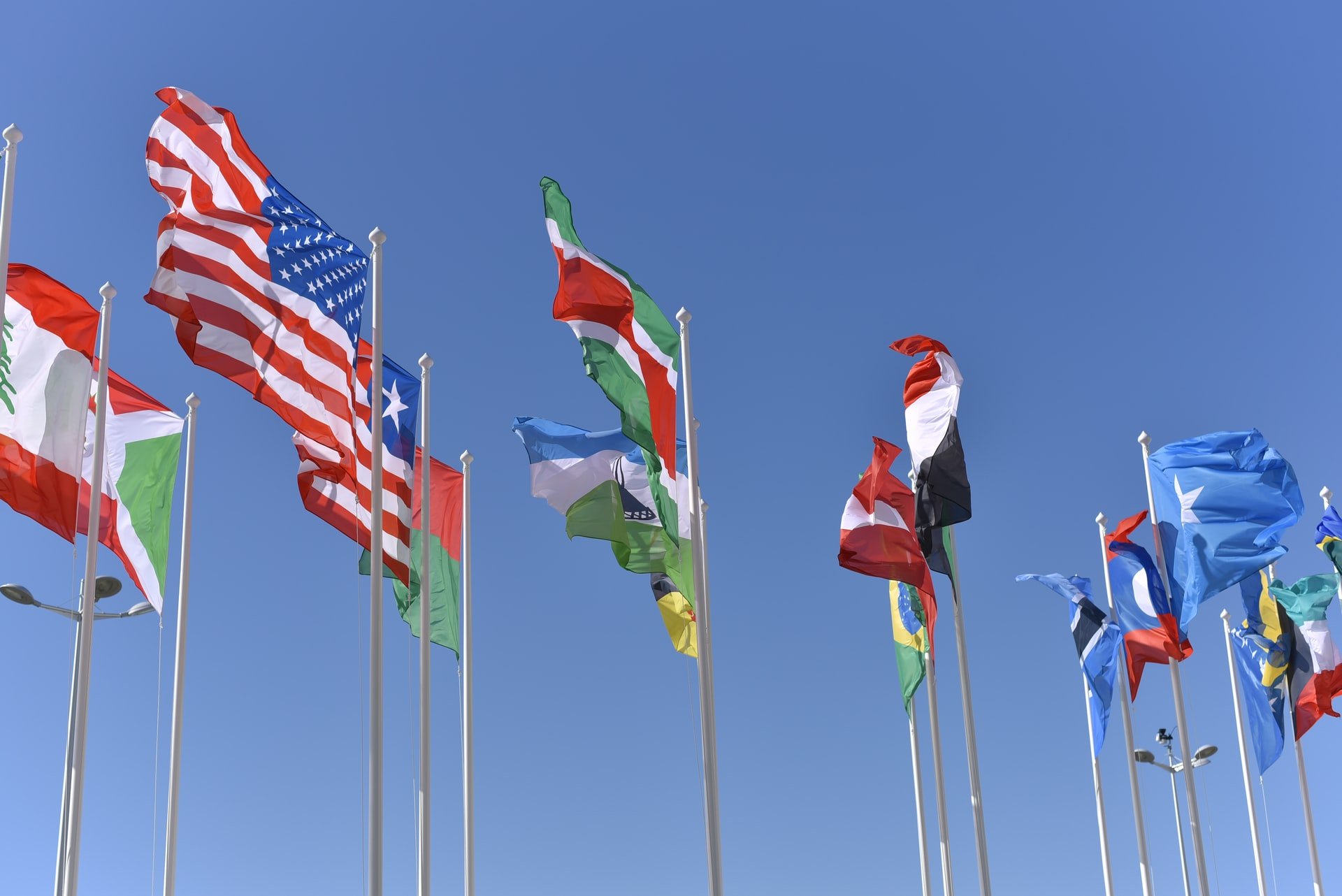 The declining use of cash and rising digitization are prompting many central banks to provide their customers with digital alternatives. Central bank digital currencies (CBDCs) are one of the main solutions on offer. The currency is backed by the issuer in the same way as banknotes and coins.

Besides local payments, CBDCs may also be useful for international banking, but there aren’t many real-world examples of this use case as yet. One European Central Bank (ECB) study that does look into the topic in a simulated environment found that “CBDC supports the use of a currency in cross-border payments but is not necessarily a game changer. Fundamental forces, such as the stability of economic fundamentals and size, remain the most important factors for international currency status.”

Several countries are experimenting with digital currencies. Some projects are ready while others are still in the testing or discussion phase. Here are some recent CBDC initiatives:

China is leading the way in digital currency development. Since 2014, the People’s Bank of China (PBOC) has been developing the digital yuan (officially called the Digital Currency Electronic Payment (DCEP)).

Digital yuan has the status of legal tender in China. The currency is expected to provide competition to mobile payment leaders such as WeChat and AliPay, because, unlike these solutions, there is no service fee and no competitive edge when it comes to transaction speed.

PBOC is conducting real-world trials in different cities across the country. The latest trial is taking place in Beijing and involves a digital currency lottery of over $6 million. Each of the 200,000 winners will receive around $31 in digital yuan.

Sweden’s central bank, Riksbank, has completed the first phase of its e-Krona CBDC project. The central bank is currently working with the country’s largest bank, Handelsbanken, to test commercial integration of the digital currency.

The e-Krona tested in the first phase is token-based and exchangeable on a 1 to 1 basis with the Swedish krona. Riksbank started the trial in February 2020 with Accenture as its technical supplier.

One of the variables the bank will test is “integration of the payment flows developed during the first year of the pilot with the participants’ internal systems,” said the bank.

The Bahamas is an example of a country that has launched its CBDC. The Sand Dollar was launched nationwide in October 2020 by the Central Bank of the Bahamas (CBOB).

“We’ve had very good progress…our financial institutions today, the payment providers, quite a number of them have already put their mobile wallets out which are connected to the Sand Dollar platform,” said CBOB Governor John Rolle.

The currency currently has nine authorized financial institutions (FIs) that have completed the interoperability process, adds the report.

The concept of a U.S. CBDC is still in the discussion stage: The Federal Reserve announced last month a research paper on the introduction of a CBDC in the country. The paper will be release this summer.

Is YouTube a Haven for Scam Artists? – Wozniak Lawsuit Dismissed