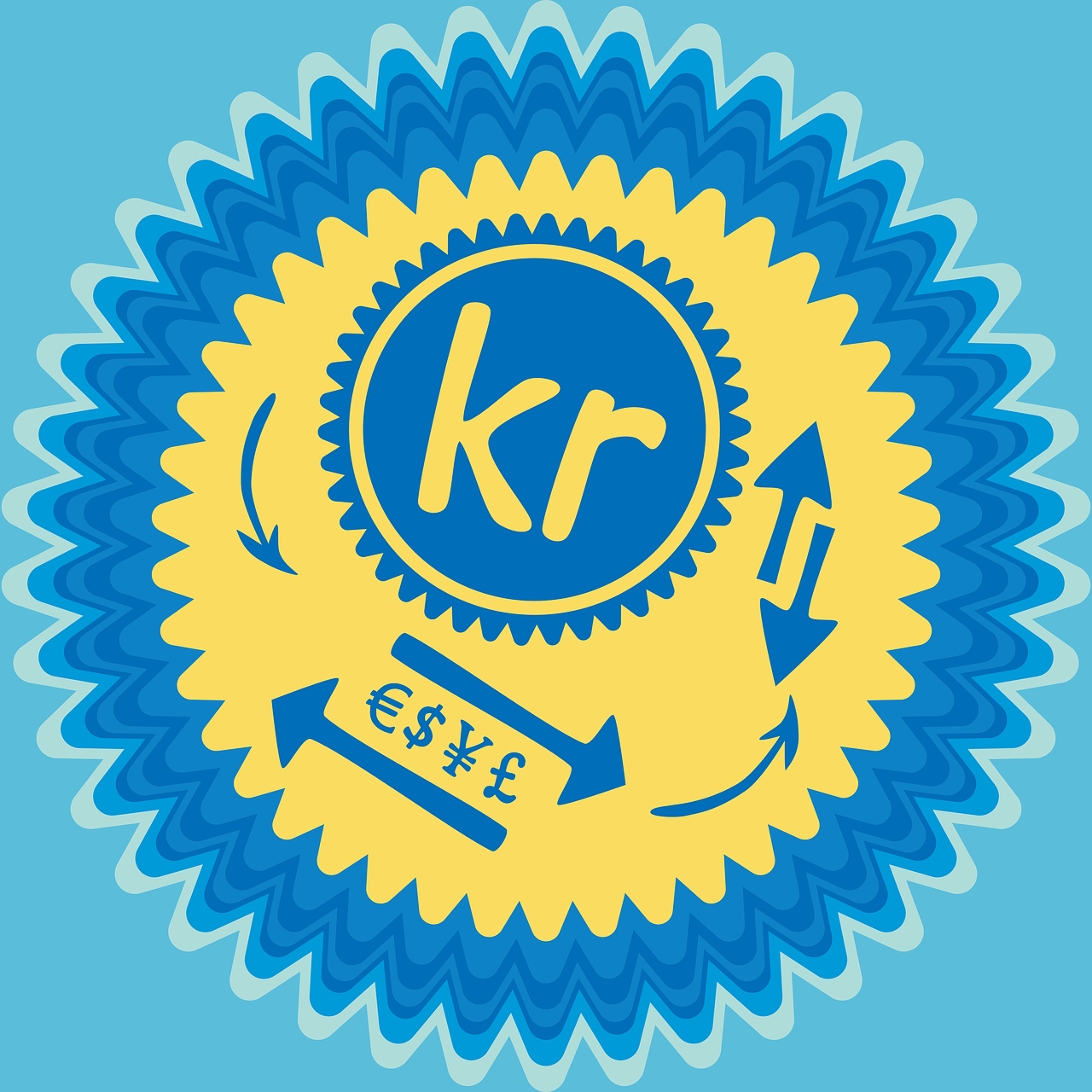 Riksbank, the central bank of Sweden, announced today that it will be moving into the next phase of its central bank digital currency pilot. During this phase, the bank will collaborate with Sweden’s largest bank Handelsbanken and digital services and software company TietoEVRY to create a new test environment for the e-krona project.

Moving out of the simulation stage, Riksbank is looking to find how well the e-krona’s platform works when integrated with a commercial bank.

“Involving external actors as participants in the test environment will make it possible for the Riksbank to evaluate the integration between the participants’ existing systems and the technical platform for the e-krona pilot,” according to the bank.

Commenting on the partnership, Benny Johansson, Handelsbanken’s Head of Nordic Payments said: “For Handelsbanken, this partnership gives us the opportunity to evaluate what benefits the currency may provide, as well as giving us the chance to create value for the Bank, our customers and society in general.”

Riksbank announced the e-krona pilot in April. “The Riksbank has initiated a pilot project to develop a proposal for a technical solution for a central bank digital currency, an e-krona, that can work as a complement to cash. The aim of the pilot project is to show, in a text environment, how an e-krona could look, work and be used by the general public,” said the bank.

In the e-krona pilot Phase 1 report, the bank mentions that it sees a “potential problem” because of a decline in cash, so it’s investigating options for a digital complement to cash. (The report describes the technical solution tested in the initial phase and the legal aspects of e-krona.)

The e-krona tested in phase 1 of the pilot is “token-based in a distributed network based on blockchain technology.” A token-based e-krona means the end-user can store the tokens locally, like cash. The e-krone will follow the principle that the Swedish krona always has the same value regardless of how it’s stored, so currency exchanges will happen on a one-to-one basis, mentions the report.

In terms of distribution, Riksbank uses distributors, called participants (banks and payment services). Those participants have a relationship with the general public. The e-krona distribution network consists of the following: a Riksbank node, which creates and destroys tokens; a notary node, which checks that the token is being used for the first time; participants’ nodes, who also check the authenticity of the tokens; and end-users, who use digital wallets to deposit and withdraw tokens.

In terms of regulations, the bank expects e-krona to be subject to money laundering and terrorist financing laws that require institutions to know about their customers. In the tested model, the participants in the network are responsible for KYC checks and monitoring of transactions. Also, “accounts may not be anonymous pursuant to current legislation, which should be borne in mind when discussing potential anonymous e-kronor. It is possible that there may be anonymous e-kronor, but they would have a very limited area of use,” mentions the report.