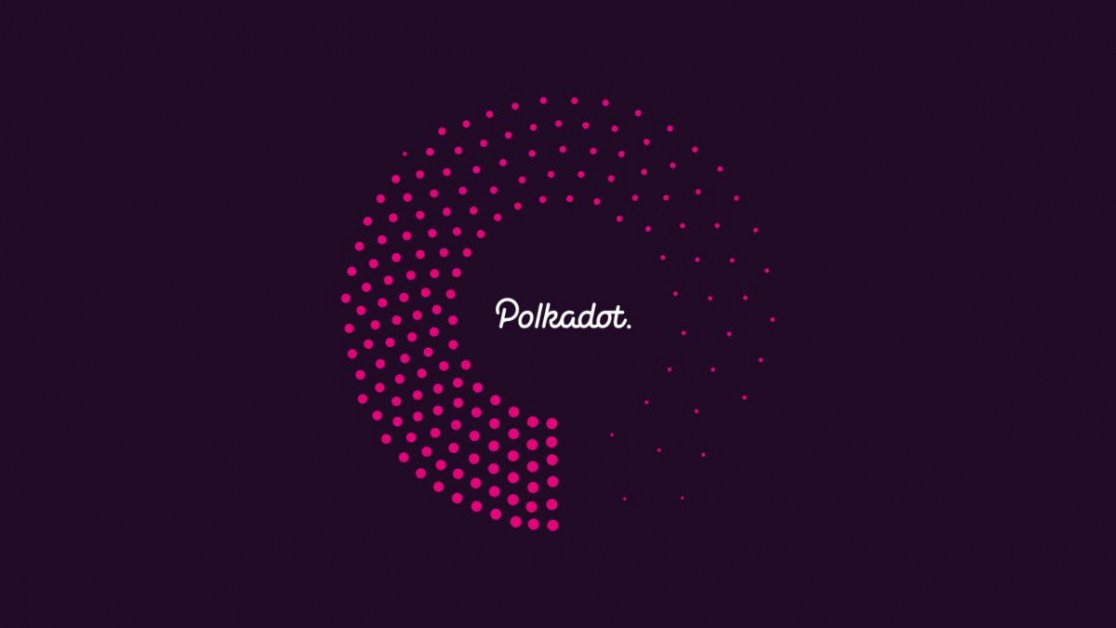 Polkadot is one of the projects that emerged with the goal of solving some of the oldest issues with crypto, with scalability being one of the biggest ones. After seeing Ethereum’s potential, but also its struggle, Polkadot came up with the idea of parachains, or parallel chains, that allow for a much better distribution of work that the network has to deal with.

Along the way, it became one of the go-to places for developers and users alike. Thanks to its use of parachains, the project’s ecosystem can handle massive numbers of transactions with no delays. On top of that, Polkadot users also don’t have to pay massive fees to have their transactions processed, and the same is true for those who use all other projects developed within its ecosystem.

Today, we decided to take a look into some of the projects within the Polkadot ecosystem, and see what they have to offer, and why they are as popular as they are among traders and investors.

In the first spot, we have Moonriver — an Ethereum-compatible smart-contract parachain built on Kusama — a public pre-production environment for Polkadot. The project was meant to be a companion network to another crypto project called Moonbeam, where its role is to provide a permanently incentivized canary network.

In other words, it would be a network for testing and experimenting with new code, where it would be verified under real economic conditions before reaching Moonbeam on Polkadot.

As such, it can be quite advantageous to be active within the Moonriver ecosystem, as it allows investors the opportunity to become aware of the new, upcoming projects early on, while they are still in their testing phase.

Of course, the project has its native cryptocurrency, MOVR, which is a utility token that is used for a variety of purposes. Those include things like supporting the gas metering of smart contract execution, paying for the transaction fees within the network, incentivizing collators and powering the project’s mechanics, as well as facilitation of the on-chain governance mechanism.

All in all, this is a good project for discovering new opportunities, and as such, we find it interesting and worthy of attention.

To learn more about this token visit our Investing in Moonriver guide.

Next up, we have Celer Network. This is a layer-2 scaling platform application that aims to explore new opportunities, as well. Not only on Polkadot, but on other blockchains also, including Ethereum.

In addition to this, Celer also has another purpose, which is to provide off-chain transaction handling. The project came up with this functionality as it believes that blockchain technology still has a long way to go until it can reach the desired transaction speeds and throughput. Blockchain is advancing at a rapid rate, and at some point in the future, it will likely reach the levels of speed and convenience that would be able to handle the transactions of the entire world without any issues, but until then, platforms like Celer will aim to help out.

Celer itself does it by offering fast, simple, and secure off-chain transactions for smart contracts and payments alike. It was also among the first ones to be developed using the Substrate framework.

As for the network’s long-term goals, its founders have envisioned a future when the full power of blockchain technology and revolutionizing dApps, where the outputs would be much more efficient and productive. As mentioned, this will require time, effort, funding, and more, but it is a future which the industry is moving towards.

To learn more about this token visit our How to buy Celer Network guide.

Halfway down the list, we have Centrifuge, which is a project that has an interesting utility, which is to bring real-world assets to the blockchain multiverse. In its essence, this is a decentralized asset financing protocol that connects DeFi with real-world assets while trying to reduce the cost of capital for small and mid-sized enterprises. At the same time, it also wishes to provide a stable source of income for investors.

The project’s main goal is to generate profits that would not be tied to the volatile cryptocurrency industry, but instead, it aims to transfer real monetary value from fiat to crypto. So, companies can use it to access the liquidity that DeFi now has to offer. They can also tokenize assets, and even use the tokens as collateral to access financing.

Centrifuge also got a lot of attention due to partnerships that resulted in companies using these functionalities, and while the price of its token did drop in the past month and a half or so, the token has certainly proven that it has great potential to surge high.

Nearing the end of the list, we have Ternoa — a project that positioned itself as an NFT-based decentralized data transmission blockchain. It, of course, uses Polkadot’s technology to offer its services, and it was created in order to store and transmit data in the most secure way possible.

The project was rather impressed with the possibilities of the NFT space, especially when it comes to using secret and secured NFTs for things like entertainment, gaming, metaverses, data management, or even just using them as time capsules, for preserving memories. As per usual with the NFTs, all data that gets tokenized and assigned to a non-fungible token fully belongs to the NFT owner, who has full control over it.

In addition, to preserve the privacy of that data, the data is also only accessible to the owner. Also, the project uses blockchain oracles to constantly verify the accuracy of the provided information before transferring data to NFT recipients.

The Ternoa ecosystem has been growing rather quickly following its launch, back on June 1st, 2021. And, while its token CAPS is currently quite far away from its ATH, we believe that it does have the potential to go quite high up in the future, once the NFT craze passes and people start utilizing Non-Fungible Tokens in the same way as Ternoa predicted they would.

Last, but not least, we have Shadows — a project that serves as a financial hub for lending, trading, and borrowing derivative assets. This is a very DeFi-oriented project that allows users to tackle the multi-billion dollar derivatives industry, and in doing so, unlock some valuable opportunities.

To put it quite simply, Shadows’ goal is to redefine investment opportunities on-chain. To do it, it developed a Shadows dApp, which is its web-based derivatives platform that can be used for issuing, trading, and staking derivative asset classes. It also launched its DOWS token, and it unlocked scalability and interoperability by investing in Polkadot, but also BSC.

The network offers a number of benefits, such as offering rewards and utility to DOWS owners, and not to even mention the opportunities in regards to the derivatives market.

Polkadot’s ecosystem has been advancing rapidly since the crypto industry got tired of waiting on Ethereum to solve its problems and offer a network capable of satisfying the demand. While Polkadot was not the only project out there to see the arrival of countless new developers and users seeking a proper Ethereum alternative, it was one of those who attracted the most people.

As a result, its own network grew rapidly, bursting with new projects with varying degrees of success, innovative technologies, new ideas, and more. On this list, we have presented only a handful of projects that are worth keeping an eye on. It is quite possible that one of the next biggest stars in the Polkadot’s ecosystem might be hiding among them.

NFTs conquered the year – What’s next for the NFT industry in 2022?

VeChain (VET) Price Surge was Just Cut Short by a Resistance at $0.1