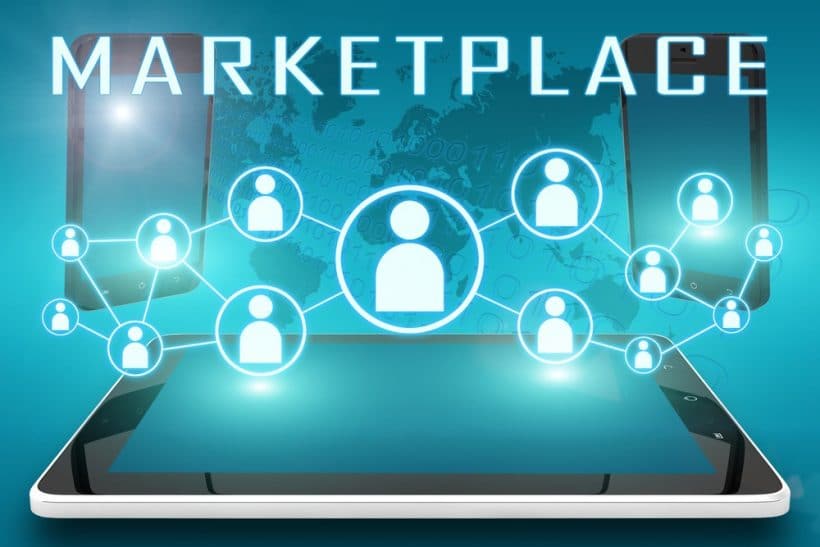 xCrypt looks to take advantage of a growing trend – Initial Exchange Offerings. Building on the best parts of past ICOs, an IEO is an exchange facilitated token event.

In this case, IDEX has pre-vetted xCrypt, and will sell 120 million XCT tokens. These utility tokens will become the transactional fuel of xCrypt’s forthcoming crypto exchange, and STO marketplace.

Proceeds from the sale of XCT tokens are designated to be used in the following manner:

xCrypt caught our attention at ‘STO Marketplace’. One of the major draws towards security tokens is the promise of asset liquidity. This has, unfortunately, been in short supply to date, however, and any new entrants with a potential solution also have the potential to be wildly successful.

xCrypt has publicly stated their intent to support a variety of tokenized assets, including securities based on various protocols (including ERC-721), and to facilitate Security Token Offerings.

xCrypt and Zeus Protocol formally announced a strategic partnership, which will see various Zeus solutions utilized by the former.

Acting as a second-layer solution, on the Ethereum blockchain, Zeus will first deploy their trust service through xCrypt. This service is known as ZeusID, and provides xCrypt with the ability to make use of on-chain identification.

The following is an excerpt from their announcement stating future support for security tokens:

‘the platform has ensured legal compliance that goes a few steps further than the majority of existing exchanges and allows for the listing of a large variety of tokens, including securities, security token offerings (STOs) and ERC-20 and ERC-721 tokens. The STO marketplace is scheduled to be released during the fourth quarter of 2019…’

xCrypt is a young exchange, headquartered on crypto island – Malta. This exchange utilizes its own utility token as the fuel behind platform functions. Beyond supporting cryptocurrencies, this hybrid platform will support assets such as security tokens and FIAT.

As stated above, one of the most anticipated perks of security token ownership is liquidity. Here are a few articles detailing events pertaining to the development of secondary markets.