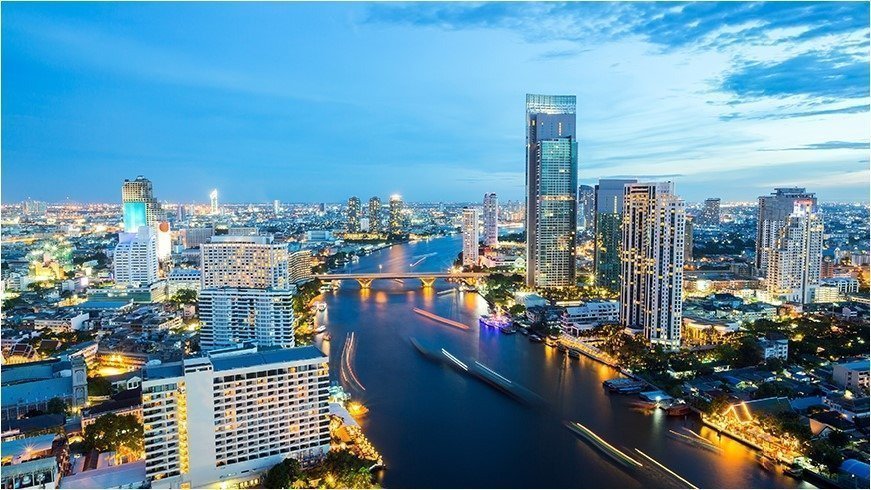 ‘Making Illiquid Assets Liquid’ – That is the guiding sentiment behind AlphaPoint, a young company which utilizes blockchain to facilitate tokenization.

This idea is one step closer to becoming a reality, as AlphaPoint has just announced a partnership with Elevated Returns – A forward thinking company which specializes in real-estate.

In this announcement, the pair has indicated that they will be developing a secondary market for trading digital securities backed by real-estate. It is through secondary markets that traditionally illiquid assets, such as real-estate, will become easily tradable – all the while opening up fractionalized ownership, and opportunity for exposure to retail investors.

Elevated Returns will focus these efforts on Asian markets, following their expansion into the region roughly one month ago. At the time, the company acquired a large share in a Thai broker-dealer – a move allowing for them to commence operations through previously attained licensure.

In their press release, Stephane De Baets, President of Elevated Returns, commented on this development. The following is what he had to say on the matter.

“Elevated Returns prides itself on our reputation as a pioneer in the digital securities space. To that effect, we have a policy to partner with the best in class companies across industry verticals; AlphaPoint’s technology solutions for unlocking digital asset liquidity are unparalleled. Having already demonstrated the capability to integrate with the token standard that we are developing on the Tezos blockchain, AlphaPoint was the clear choice to facilitate the adoption of our tokenized real estate initiatives.”

AlphaPoint is a United States based company that was founded in 2013. With their sights set on ‘making illiquid assets liquid’, AlphaPoint has successfully serviced global customer through their various service offerings.

Since opening their doors, AlphaPoint has seen their diligent work towards growth land them customers in 5 continents, to date.

Elevated Returns is a United States based company, which specializes in investments surrounding real-estate. Recognizing the potential of digital securities, Elevated Returns operates with a goal of acquiring assets viable for tokenization.

One such example was the noteworthy tokenization of the St. Regis Resort; A high-end ski resort that successfully sold digital securities representing ownership within the resort, becoming one of the first to do so.

We have detailed developments pertaining to both AlphaPoint and Elevated Returns in the past few months. Check out the following articles to learn a bit more about what each of these companies has been up to in this time.