Who has Vacated Their Positions in 2022? - Securities.io 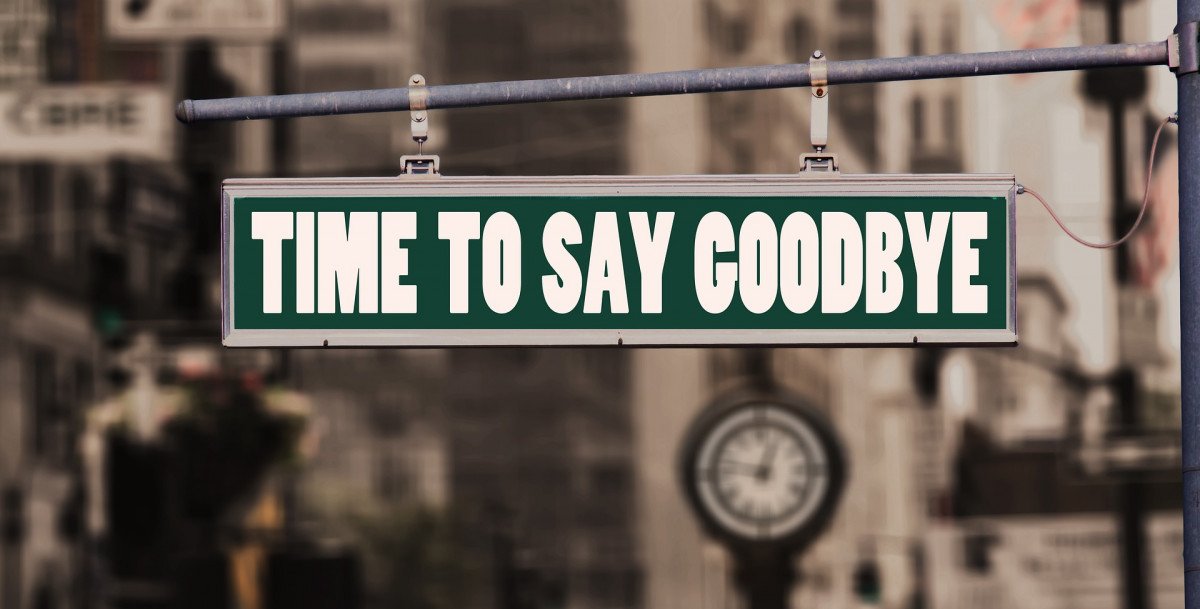 Over 10 months in, and 2022 is shaping up to be one of the more challenging years in recent memory.  We have weathered the worst of what COVID had to offer, but are now paying the price for unchecked government spending over multiple years.  The resulting inflation, decline in stocks, etcetera, has since culminated in various well-known CEOs vacating their positions as they put their focus elsewhere, or companies look to re-structure and weather the current economic storm.

The following are only a few out of many examples of company leads stepping down in recent months, and a brief look at why.

The most recent high-profile resignation would be Cameron Winklevoss who, as of October 7th, vacated his position as Director of Gemini European Division.  With Gemini having just been awarded VASP registration in Ireland, it seems as though the company thought it was time to bring in a new face to guide its growing operations in the region.  This move sees Gillian Lynch now take the reigns, being appointed to the position left open by the departure of Winklevoss.

Like many companies, Gemini has felt the heat over the past few months, resulting in multiple rounds of layoffs.  Despite this, Gemini remains a well liked and operated exchange which, based on its VASP in Ireland, seems set on expanding its operations.

After co-founding MicroStrategy in 1989, Michael Saylor went on to serve as CEO of the company for 33 years, navigating the dot-com bubble and various recessions along the way.  Over the past two years however, Saylor has made it clear that his focus had almost entirely shifted towards furthering the adoption of Bitcoin.

This shift in focus resulted in Saylor announcing earlier in the year that he was stepping down from his long-held role.  He stated at the time, ““I believe that splitting the roles of Chairman and CEO will enable us to better pursue our two corporate strategies of acquiring and holding bitcoin and growing our enterprise analytics software business. As Executive Chairman I will be able to focus more on our bitcoin acquisition strategy and related bitcoin advocacy initiatives, while Phong will be empowered as CEO to manage overall corporate operations,”.

Although Saylor may have stepped away from his role as CEO of MicroStrategy, he still holds the position of Executive Chairman.  His vacated position as CEO was filled by Phong Le, a high-level employee of the company since 2015.

Among CEOs helming larger centralized exchanges, Jesse Powell was/is one of the most well-known.  The, now former, CEO of Kraken, built a reputation for making decisions based on ideologies, and refusal to succumb to pressure from those that do not share his perspective.

When he announced his stepping down weeks ago, Powell indicated that the move was being made so that he could focus his energy not on the day-to-day operations of Kraken, but on building out its products and advocating for the sector at large.

Moving forward, Kraken has appointed Dave Ripley, who held the title of COO, as the new CEO of the exchange.

While each of the former examples of CEOs stepping down have been under the guise of re-focusing efforts elsewhere, it was clear that when Alex Mashinsky did the same it was because of the precarious state in which Celsius now finds itself.

Although the events that resulted in Celsius entering bankruptcy were not entirely the fault of the company, the fact remains that it was only in the position to become collateral damage because it chose to be there.  As a result, Mashinsky is one of various high-ranking employees at Celsius to have since left.

Since resigning, the waters have become even more treacherous for Mashinsky as various allegations surrounding intent, from when he was still CEO, have arisen due to untimely and substantial withdrawals made just prior to freezing clients assets.

Also suffering indirectly from collateral damage caused by the collapse of LUNA and UST, Genesis Trading was forced to file a $1.2B claim against Three Arrows Capital earlier this year.  While its liabilities were assumed by mother company Digital Currency Group, Genesis Trading also saw its CEO, Michael Moro, step down in the aftermath.  Notably, this move coincided with Genesis axing 20% of its entire workforce.

Derar Islim, who formerly acted as the COO of Genesis trading was named as interim CEO.

Sean Ford has taken the reigns from Steven Kokinos as CEO of Algorand, with the latter having issued his resignation in late July.  The move which sees Kokinos leaving to, “…pursue other interests” took place after roughly 4 years at the helm.

Despite the new appointments, Algorand has continued to march forward, establishing greater adoption along the way.

Is it Possible to Dethrone Ethereum? Top 5 ‘Killer’ Rivals