What to Expect from Shiba Inu (SHIB) Price in the Foreseeable Future? - Securities.io 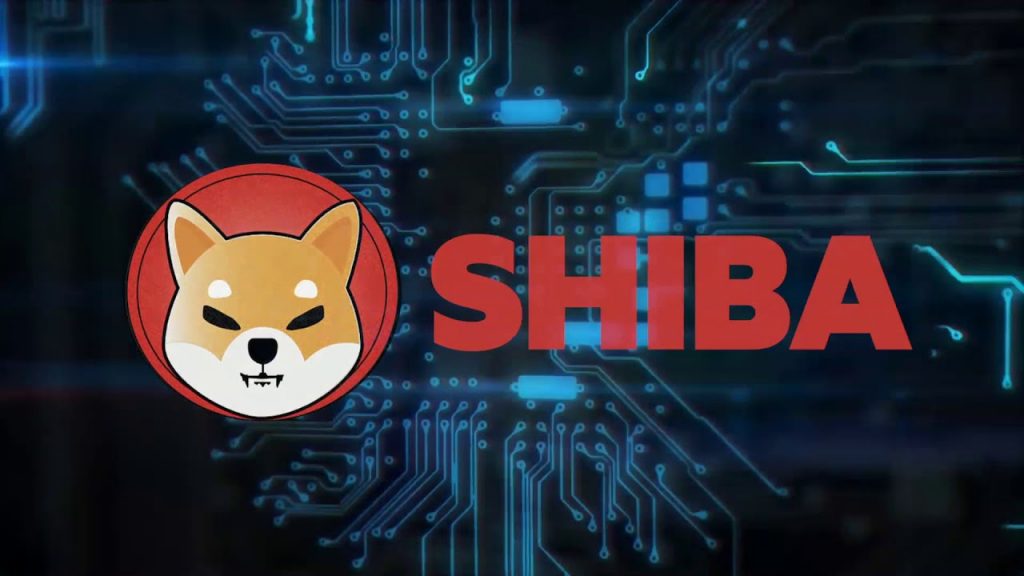 Earlier this year, Dogecoin (DOGE), the crypto industry’s famous meme-based cryptocurrency, saw massive amounts of popularity that allowed it to climb extremely high up on the list of largest cryptos. DOGE’s community woke up to push the coin high up, and thanks to support from Elon Musk, it likely skyrocketed more than it would have if the community were to try to pump it on its own.

This success caused the launch of numerous DOGE-inspired coins, one of which was Shiba Inu (SHIB) — another meme token based on the iconic Doge meme that was used as an inspiration for DOGE itself all those years ago, in 2013.

And, while SHIB is only one of the so-called memecoins, it is also one of the most popular Dogecoin alternatives. The coin saw its massive price spike in mid-May, just around the time when Bitcoin itself hit an all-time high of $64.8k. At the time, Shiba Inu hit a price of $0.000035, which is its own ATH.

Since then, the crypto market saw a major price crash that took SHIB down to the bottom of $0.0000056, although the coin has been known to fluctuate between this price and a resistance at $0.00001.

The coin kept going up and down between these two levels from mid-May to this very day, with its most recent spike taking place less than a week ago, around September 16th. At the time, SHIB went from $0.0000066 to $0.0000091 in a matter of hours.

However, this spike is also important for another reason, as many experts believe that it serves as a signal that SHIB will not be going back up anytime soon.

Why Shiba Inu’s price may not grow again?

As mentioned, SHIB price skyrocketed as last week came to an end, which was followed by a major dip, all of which took place in a very short time span of around two days or so. The move is a pretty good example of massive volatility, which is currently knocking down the prices of almost all other cryptocurrencies, as well.

Even Bitcoin itself is currently approaching $42k, indicating that its major support at $45k finally gave in after weeks of holding, as the coin struggled and ultimately failed to breach the resistance at $50,000.

As for SHIB itself, to understand why this spike is important, we should first discuss what caused it. Obviously, most price surges often have a specific cause, although this is not always the case. The Shiba Inu surge was caused by the fact that Coinbase — the largest US crypto exchange — recently listed it on its platform.

This was a big deal, because Coinbase is known for being very picky about what coins it lists. All of the supported cryptos need to fulfill some rather strict requirements, such as not being securities or controversial in any way. In other words, getting listed on Coinbase is one of the best things for any cryptocurrency, as it proves its legitimacy and authenticity.

The community is, of course, well aware of this, which is why Shiba Inu’s price skyrocketed by 35% following the listing. This was partially because the coin was now available to all the US users who trade on Coinbase, and partially because the listing itself inspired investors and traders from all around the world to start buying the memecoin, expecting its price to go up. In doing so, they created the demand that truly did bring the price to a rapid rise.

Unfortunately, the spike was very short-lived, as mentioned, and the crash back down started before the weekend had ended. Due to the quick change, the coin wasn’t able to sustain growth, according to experts, and more importantly — it did not pass the crucial level of $0.00001010. This specific level has acted as a resistance that kept SHIB below it since mid-May, and unless it could surpass it, it cannot hope to see further growth, or the formation of a stronger, higher support level.

How does this indicate the future lack of growth?

The hype for the coin used to be quite high when the crypto market was at its peak, but ever since then, it has dropped significantly. It is still there to an extent, but the coin very clearly lacks use cases, it is not a development platform, and it is definitely not strong enough to overtake the original DOGE as the crypto industry’s new favorite memecoin.

The biggest reason behind the sudden crash is that SHIB investors started selling their coins as soon as the spike reached its peak, causing an immediate flood of the SHIB coins, increasing supply and not creating demand.

According to experts, this behavior is the exact reason why Shiba Inu’s cryptocurrency should be considered an untrustworthy asset. It is literally treated as a pump-and-dump asset, serving to make a bit of money for a handful of investors, while all others continue to see losses due to the price’s erratic movement.

Reports compare this behavior to what was previously seen at the start of the July rally. In other words, this was not a one-time thing for SHIB, but rather an unwanted behavior that is consistently reoccurring. As such, it doesn’t give investors hope to see a price growth and make a proper profit, which will cause most investors and traders to start avoiding it.

As a result, SHIB will likely not see more price surges anytime soon. We would not go as far as to say that the price will never grow again, as the crypto industry is quite well-known for its unpredictability. Since anything can happen, it is possible that SHIB will start attracting investors once more, particularly when the bearish market passes, and bulls take over again. However, investors and traders should be extremely careful when dealing with cryptos like this, as they can act as ticking timebombs, just waiting to blow up and cause losses.

To learn more about this digital asset visit our Investing in Shiba Inu feature.