Crypto Market is Bleeding: Why is it Happening and What Coins to Invest into? - Securities.io 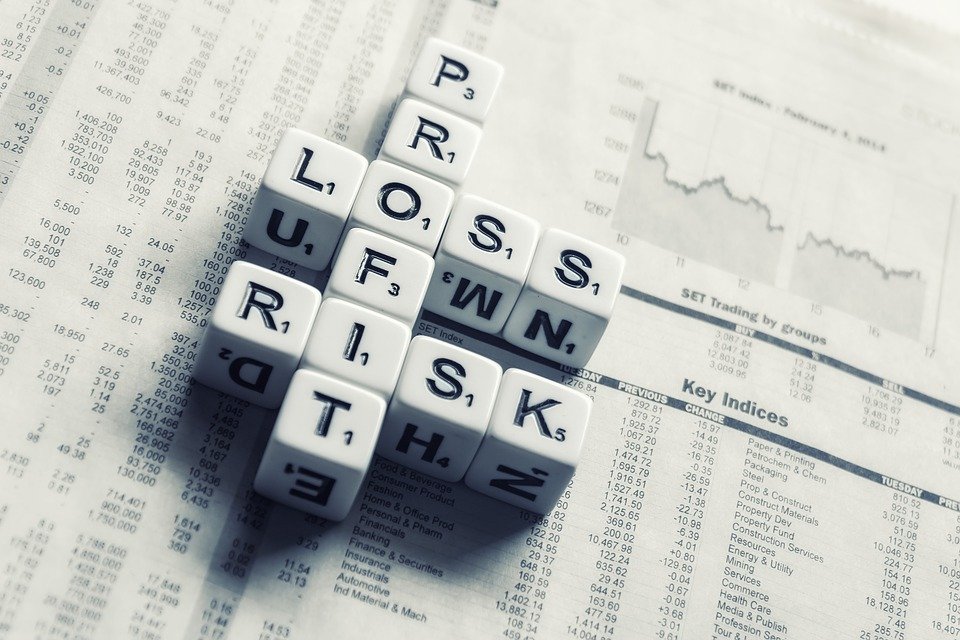 The volatility of the crypto industry has caused yet another price drop as we venture deeper into the second half of September 2021. As of September 20th, prices of most cryptocurrencies are getting deeper into the red following the weekend, with Bitcoin price currently sitting at $45,570 after a 5.10% slip.

The situation is even worse for Ethereum. While the BTC price did go in the red on a day-to-day basis, it is still 1.79% higher than one week ago. Ether, on the other hand, is 7.33% down daily, and 3.17% down on a weekly basis.

Interestingly enough, Cardano (ADA) — the third-largest cryptocurrency — is 11.31% down weekly, and 9.08% down daily, which is surprising given that only 8 days ago, Cardano brought smart contracts to its mainnet. The anticipation of the move alone was enough to push the coin’s price to its new ATH in late August and early September. However, following the launch itself, the price has been dropping rather strongly.

A similar problem is seen when it comes to the likes of Solana and Polkadot. As Ethereum gas fees became too much for developers and users alike, many started to turn to alternative development platforms, with Solana and Polkadot being among the most popular ones. However, their coins — which should have seen a price surge due to increased demand — are rapidly dropping.

One project that is doing slightly better than the rest is Avalanche (AVAX), which is also seeing a 7.66% drop daily, but weekly, it is still 18.34% higher than it was seven days ago.

Naturally, with the prices going down at such a rapid speed, many are looking for a safe haven among the stablecoins. At this time, there are three major stablecoins among the top 15 largest cryptos, with Binance USD (BUSD) holding the 13th spot, USD Coin (USDC) at the 9th spot, and Tether (USDT) being the fourth-largest.

So with all that said, what is going on with the crypto industry? Why is the market bleeding so strongly and so suddenly, and is there any safe coin to invest in right now?

The price drop seems rather strong, and it has likely caught a lot of investors and traders unprepared, given the fact that the weekend was relatively calm for most major coins. According to data, Bitcoin was around $48k, Ethereum was somewhat below $3,400 after a slight decline, but it seemed like it was ready to settle and start moving up again.

Well, there wasn’t any major development that was powerful enough to send the entire market down. It simply seems to have entered into a bearish period that is now pushing it down momentarily. However, there may have been a few smaller developments that could have discouraged the market participants with bad news.

One example is Cardano’s price drop, which came immediately after smart contracts were implemented. The project saw great interest in smart contracts by developers, that much is true, and it already has over 3,000 of them on its platform, barely over a week since implementation. But, the hype pushed its price too high prior to the implementation, so a correction was imminent — especially since the coin hit an ATH.

Another disappointing development concerns Litecoin, which saw a 35% price surge after the news of Walmart adopting it. But, when the news was revealed to be nothing but a hoax, the price started crashing down, contributing to the overall switch in behavior.

And, finally, the US lawmakers are planning to raise capital gains tax, with some even proposing adding digital assets to the ‘wash sale’ rule, proving once again that, despite the fact that the US wants to switch to crypto, its regulators and lawmakers are still too afraid of it — or perhaps too willing to squeeze everything they can out of it without actually accepting it.

Are there coins to invest in?

Fortunately, things aren’t all as bad as they may seem. Recent data, for example, shows that exchanges’ supply of Bitcoin has drastically fallen. This is not surprising, given that crypto whales and institutional investors have been buying every satoshi they could get their hands on.

This is already leaving to a massive scarcity, which could, in turn, trigger a massive rally not too far from now. At least, that’s the hope of many Bitcoin enthusiasts across the industry, which doesn’t make it a guarantee — but it is something to keep a close eye on.

Other than that, Cardano might be a good coin to consider, despite the fact that its price dropped significantly following the smart contract integration. As mentioned, ADA has skyrocketed due to hype and anticipation, and a sharp correction was a natural response of the market. But, the correction has overdone it with the price drop, meaning that it is very likely that ADA will soon start a massive recovery as it searches for optimal levels to settle at.

And, finally, we should also talk about the biggest, and only real gainer among the top 20 — and even top 100 — largest coins. The coin in question is Cosmos (ATOM) — the 20th largest cryptocurrency by market cap, which currently sits at $9 billion. Cosmos’ price sits at $40.83 at the time of writing, after growing by 3.21% in the last 24 hours, and going up by over 26% in the last 7 days.

While all other cryptos are deep in the red, Cosmos is green on a daily and weekly basis, indicating that it might be one of the handfuls of growing cryptos at the moment. Not only that, but it hit its ATH recently, after going beyond $41. Full-time trader, Michael van de Poppe, even commented on Twitter that ATOM could nearly double its price, and run to $70. A lot of others also seem very bullish when it comes to ATOM.

Some of the more optimistic traders have even suggested that it could be one of the most important projects, even surpassing Bitcoin in that regard. While we are not sure about that, the fact is that ATOM’s price is skyrocketing as the so-called “Blockchain 3.0” continues to attract traders, investors, and developers.

Naturally, things always look grim after the entire crypto market goes into the red and prices dip as much as they are now. But, rather than a negative performance, this should be viewed as an opportunity to buy the dip and profit off of the recovery that is bound to come in the following days, or weeks, at best.

Historically, crypto prices usually tend to go up in the last quarter of the year after the sluggish summer performance, so there is that to look forward to, as well. And, as we have seen, there haven’t really been any massive market-breaking performances that could justify a severe drop that affects the entire market, so it is reasonable to assume that the increased scarcity and demand for Bitcoin, Cardano’s unavoidable recovery, and alike, are going to lead to the turning of the tables in the near future.