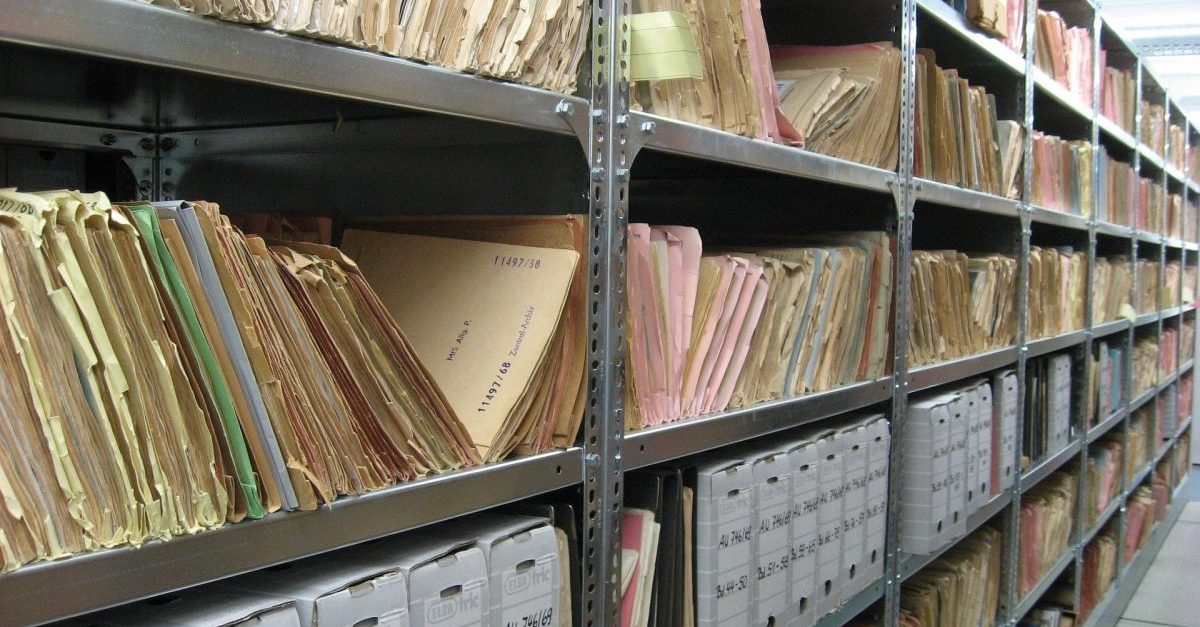 In the midst of one of Bitcoins most impressive runs, Coinbase managed to steal a bit of the attention for themselves on Dec. 17th.  The industry leading exchange officially announced that it has taken its first steps towards going public, by filing for approval with the Securities and Exchange Commission (SEC).

It should be noted that at this point, Coinbase has not been approved for an IPO.  With an IPO representing the first public sale of shares within a company, i.e. securities, this approval must come from the SEC.

Approval by the SEC comes after the regulatory body reviews a submitted ‘registration statement’.  This is a two-part document comprised of both a prospectus, along with ancillary information private to the SEC.

It its review of such applications, the SEC indicates that the following points fall within its scope.

Reasons for going public are numerous, however there is typically one overarching reason why – to raise capital for expansion.

Until now, Coinbase has managed its growth as a company on the back of capital generated from venture capitalists and the like.  With cryptocurrencies – and associated services such as Coinbase Custody – looking primed for mainstream adoption, expansion of services is pivotal for any company looking to attain/maintain its foothold as an industry leader.

Since day one, Coinbase has managed to establish itself as the industry’s premier exchange.  Despite suffering from past and on-going issues, it remains the exchange of choice for the recent slew of institutional investors entering the cryptocurrency industry.

Notably, Coinbase was the exchange which facilitated transactions for MicroStrategy – a business intelligence firm which has recently converted roughly $1 billion USD from its treasury reserve, along with newly raised capital into Bitcoin.

As indicated, with the decision to file for an IPO, Coinbase caught the attention of many investors and interested companies.  One of these was crypto intelligence firm Messari.  Upon completing an early analysis, Messari believes that – if approved – a Coinbase IPO will see the company garner a valuation of roughly $28 billion.

With this potential IPO being viewed as an important move for the sector as a whole, there will no doubt be a growing list of outside valuations pouring out.

Founded in 2012, Coinbase is based out of Seattle, Washington.  Since its launch, the team at Coinbase have developed a variety of offerings, expanding its digital asset exchange

Although Coinbase may attract more attention, it is not the only cryptocurrency exchange looking to go public in the coming year.  It was also recently announced that Safello, has raised an initial $1.3M USD to cover the costs associated with the IPO process.