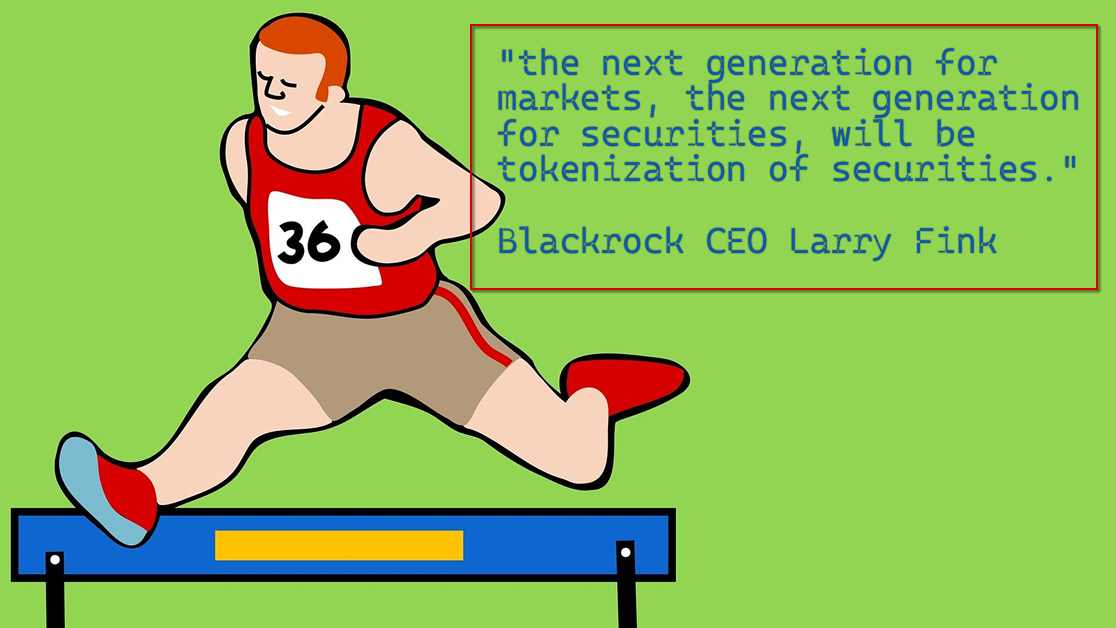 Much like ourselves here at Securities.io, the team behind Security Token Advisors (STA) believe full-heartedly in the future of digital securities or ‘security tokens’.  To that end, STA has for the third year running released its comprehensive ‘State of Security Tokens‘ report. Here we look at some of the key takeaways to be found, in what is the third in a three-part series.

As seen in the STA report, both public and private investment instrument issuers are moving en masse towards tokenization. This paradigm shift has resulted in the emergence of tokenization, security token offerings (STO) platforms, and digital securities secondary markets.

For digital securities to become mainstream, regulatory and legal clarity, investor education, and infrastructure development are some of the areas that need some improvements and overhaul.

There is still a lot of confusion regarding the stance of financial regulators like the US Securities and Exchange Commission (SEC) when it comes to digital securities and their custody.

Digital securities are a fairly new concept; therefore, regulators around the world have not yet created set-in-stone rules regarding their regulation. The current approach to the regulation of digital securities is largely experimental, and changes to existing laws can occur at any time, leaving issuers scrambling to adjust their operations to fit the ever-changing rules. Both regulators and digital security issuers are currently working in a ‘sandbox’ environment.

One of the technological advantages of issuing digital securities is the ubiquity it offers investors; however, this ubiquitous access can be impeded by varying legislation in different jurisdictions. Investors in a particular jurisdiction might be subject to, say, a 180-day lock-up period, while investors in another jurisdiction can freely trade the same security token from the first day of its issuance.

When regulation surrounding the issuance of security tokens becomes clear and well laid out by regulators, there will be fewer legal battles between regulators and firms that crowdfund via security token offerings (STO).

In the very early days of distributed ledger technology and cryptocurrencies, many people found the concepts of decentralization, distributed ledgers, mining, and smart contracts very daunting to grasp. As time passed, and more educational crypto-related content was published, these once-upon-a-time rocket science concepts have started to become a part of our daily routine.

Digital securities, which can be thought of as a hybrid of traditional markets and blockchain technology, can throw a lot of new terms and technology jargon at investors. As more educational content is put out, like the content related to digital securities regularly published on Securities.io, investor education is bound to improve.

Security tokens are programmed and issued on the blockchain; therefore, most of the regulatory compliance, KYC, distribution of dividends, and buybacks can be coded directly into them via smart contracts; this creates the ease of issuing and managing securities. However, coding these features into security tokens is no easy feat; especially, in an ever-evolving regulatory environment where policy changes would mean mandatory incorporation into the token.