Thought Leaders are articles that are contributed by respected members of the fintech & digital assets community. They may or may not necessarily reflect the views held by the Securities.io team. 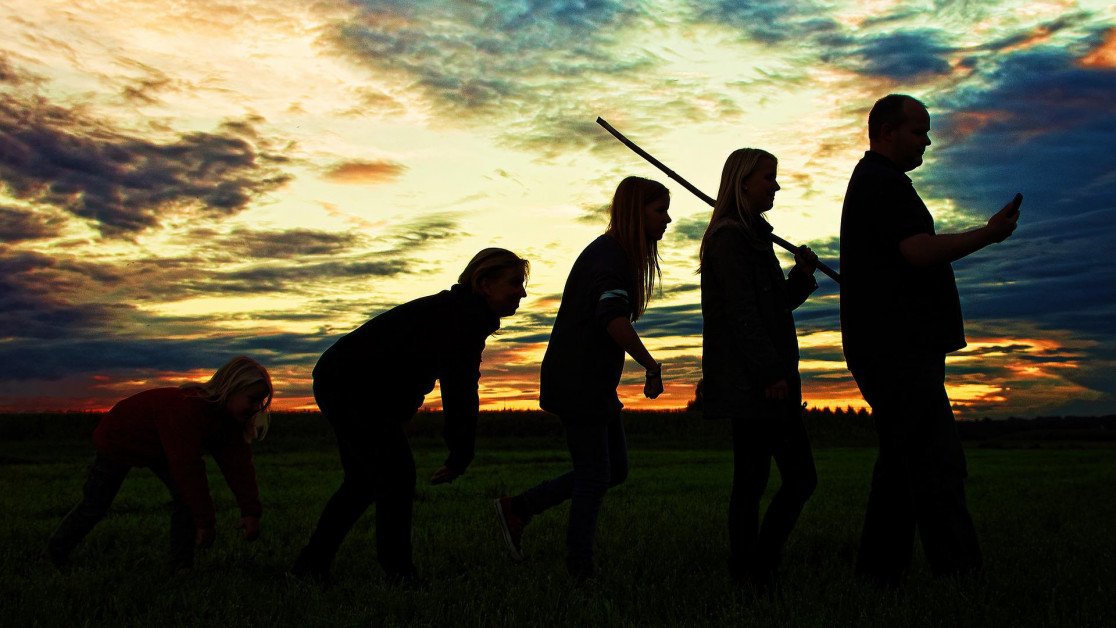 Much has changed in the realm of Security Tokens since 2018, when many players jumped on the bandwagon, thinking that this was ‘ICO: The Sequel.’  But while faced with technical, regulatory, and funding challenges, many early players folded, pivoted, or fell off the face of the earth. Those who stuck it out, continued building, and evolved with the shifting securities regulatory environment and know what those who haven’t been paying attention already knew: Digital Asset Securities, a better way to describe tokenized and digital private assets, is undergoing a seismic shift and is suited up and ready to be more important than even its biggest proponents dreamed. And soon its previous detractors will be compelled to agree.

How did we get here? Not easily

Over the last six years, since we started what became Vertalo in the summer of 2016, we’ve watched the overall crypto market expand dramatically, from typical early-nerd adopters to today when hundreds of millions of normal people own crypto currencies and NFTs. The adoption has been nothing short of astounding.

There’s no denying that crypto, DeFi, and NFTs – seemingly correlated – have had a tremendously successful run. The numbers speak for themselves: 71.3 million Ethereum wallets, 114 million BTC holding accounts, 21% of American adults have held crypto at some point, 89 million accounts on Coinbase, 81 million wallets on Blockchain.com, 31.8 million NFTs traded, and 1.84 million total OpenSea traders. Those are some massive numbers. It took years and billions of dollars of institutional investment for internet broadband to reach those adoption metrics.

Compare this to the number of US adults where, in 2021, 60 million of them participated in 401k retirement plans. How many 14 year olds have 401(k)s or brokerage accounts?

During this time, despite the number of people who were both invested in Crypto, NFTs, and the traditional stock market, the Security Token Industry didn’t seem to keep up – even though Security Tokens were seemingly theological intersection of crypto and traditional finance.

How did something that makes so much sense take so long to get to where it is today? When will Digital Asset Securities (perhaps more apt than ‘Security Tokens’) finally gain its rightful seat at the table?

If you’re a believer that all private assets will be digitized, the time for Digital Asset Securities is now. And, perhaps counterintuitively, the recent public equity and crypto retrenchment will accelerate adoption of digital asset securities as we usher in a golden age of private asset modernization, driven by digital and sovereign distributed ledger technology.

But first, let’s look at a brief history of obstacles to Digital Asset Securities adoption and the challenges the industry has had to overcome since the initial hype around Security Tokens began in early 2018, semi-officially time stamped at the one-and-done Polymath Polycon conference.

Digital Asset Securities emerged in the 2017-18 timeframe on the strength of offerings from tZero (ATS) and Polymath (tokenization technology).  However, the failure of many other early issuer projects and the divergent understanding of the value of tokenized securities, paired with the lack of compelling offerings, were compounded by seemingly insurmountable technical and legal obstacles.

Many of these challenges to security adoption arose from the problems encountered by investors in security tokens who were forced to self-custody and self-settle peer-to-peer trades. Peer-to-peer trading does occur in private asset markets, but it didn’t appear that ‘Blockchain fixes’ that. Rather the attempt to fully decentralize lackluster offerings to make exempt securities look more like sexy ICOs created reputational and tail-risk, leading to two years of wandering in the desert.

It was during this time that Vertalo issued its own ‘STO’ (Security Token Offering), and how we found the gaps in the market – primarily user experience and interface –  that drove us to pivot in 2018 to become a digital transfer agent that would simplify the issuance, management, and trading of security tokens. Little did we know what we were up against, despite having a former SEC attorney as a co-founder.

In July 2019, the nascent Digital Asset Securities industry was thrown a curve ball in the form of regulatory semi-clarity by the SEC and FINRA when they issued the Joint Statement on Broker-Dealer custody. You can read that here.

This new clarity drove out many weak hands that had started building Digital Asset Securities issuance and trading platforms. It takes vision, determination, and perhaps hallucination to believe that securities regulators will come around to your point of view.

But on September 25th, 2020, the worm started to turn with the SEC’s no-action letter to FINRA (here) regarding broker-dealer custody of digital assets. This established the three-step process. But they weren’t finished! Not even three months later, on December 23rd 2020, in his last act as the Chairman of the Securities and Exchange Commission, Jay Clayton issued the ‘Statement of Non-Enforcement,’ establishing a five-year carve-out for so-called ‘Special Purpose Broker-Dealers.’

So it is not inaccurate to say that the Security Token industry did not really get started in earnest until 2021, when major issuances and trading platforms began the regulated trading of Security Tokens in a scalable and compliant fashion.

To the cheerleaders of DeFi and NFTs, and their enthusiastic investors, the builders in the growing Security Token Industry might have appeared to be lame, as they toiled in obscurity, banished to the couch like the fraternity rejects in Animal House.

But in the end, the boy scouts of the Security Token Industry may come to the rescue, reach the summit, and take their rightful place as the leaders in the most transformative movement in capital markets since the investment of the stock company.

How To Prepare for the Next Crypto Bull Run – Thought Leaders

Waiting for Bitcoin to Bottom: How Low Will BTC Go?

Dave Hendricks is the CEO and Founder of Vertalo, a digital transfer agent focused on connecting and enabling the digital asset economy. Prior to founding Vertalo in 2017, Dave co-founded LiveIntent, the largest programmatic email advertising platform in the world. A long-time innovator in 1st-party data management solutions, Dave was previously EVP Sales and Marketing for CheetahMail, where he and Vertalo co-founder William Baxter helped create the world's largest email service provider, later selling it to Experian. Dave is based in Austin, TX and can be found on Twitter @Davehendricks.