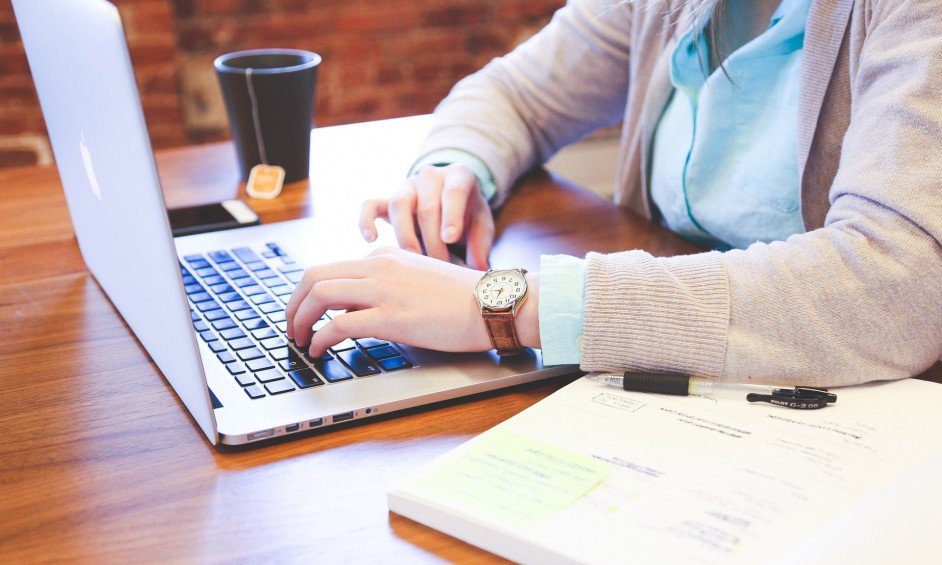 Much like ourselves here at Securities.io, the team behind Security Token Advisors (STA) believe full-heartedly in the future of digital securities or ‘security tokens‘.  To that end, STA has for the third year running released its comprehensive ‘State of Security Tokens‘ report.  Here we look at some of the key takeaways to be found, in what is the second in a three part series.

Security tokens have long since evolved past being a concept.  Over the past few years, this potential laden asset class has been laying down the foundation needed to support a future in which adoption is widespread, resulting in various early examples of real-world usage within both public and private sectors.  In its report, STA highlights various of these examples.

Various investment banks around the world have begun to dabble in security tokens, determining how the asset class can be leveraged for the benefit of themselves and clients alike – something that is no more evident than through the issuance of public bonds.  STA lists the following, and more, as some notable examples of this.

It is important to note that the above issuances are mostly ‘test-runs’.  This is highlighted in particular with Societe Generale, which has opted to trial a different approach with each of its tokenization efforts.  While its first bond was issued atop the Ethereum network, its second was settled with a CBDC issued by Banque de France, and its third being directly registered on the Tezos blockchain.

Another example of a repeat effort can be seen with Santander, which recently built upon its initial efforts by partnering with Agrotoken to issue tokenized loans backed by agricultural-based commodities like Soya, Corn, and Wheat.

Meanwhile, the most recent example comes from EIB and its recently announced partnership with Goldman Sachs, to tokenize a 2-year €100M bond in the coming months.  This particular effort will be the first of its kind to occur on GS DAP – the platform tailor built by Goldman Sachs to facilitate the tokenization of real world assets – and the second by EIB.

With multiple major banks clearly happy with the early results from their tokenized bonds, as made evident by subsequent efforts, there is no reason to think that security tokens are going anywhere.  They are here, efforts are being deemed a success, and the word is spreading.

To learn more about the aforementioned tokenization efforts, more detail can be found by reading through STA’s report.

While promising to see publicly traded companies and investment firms like Goldman Sachs build out their own tokenization platforms, STA notes that it is private funds which are, “…the low-hanging fruit of the institutional asset tokenization side of capital markets”.  Here we have examples of this, with the following leading the way.

Of all the companies involved with security tokens to date, few have matched the interest shown by Hamilton Lane.  STA notes that not only has Hamilton lane invested in an exchange specializing in security tokens, known as ADDX, it has also utilized the platform to tokenize its own ‘Global Private Assets Fund (GPA Fund)’ – each moves taken with the goal of furthering the sector, and its own presence throughout Asia.

Meanwhile, Hamilton Lanes’ efforts continue within the United States through a strategic partnership with Securitize.  STA highlights this partnership as being notable due to the pairs intent to tokenize three private funds.  These would entail providing exposure to direct equities, private credit, and secondary transactions.  When originally announced, it was noted that the partnership marked the ”…convergence of four important trends” – each of which points to a bright future for security tokens.

In a third example of Hamilton Lane leading the way within the security token sector, STA brings attention to its partnership with Provenance, and Figure Technologies.  Here, Hamilton Lane is issuing, “…three new blockchain-native share classes in the Hamilton Lane Private Assets Fund (PAF) organized under the Investment Company Act of 1940”.

Each of these examples come from one company, with more being announced everyday around the world.  STA might be on to something when it states that private funds are a ‘low-hanging fruit’, ripe for the picking.

STA notes that while not covered in its report, one of the most influential efforts to involve the tokenization of securities comes from SPiCE VC and its multiple funds.

The examples noted above are only a few in what is a growing list of tokenization efforts to involve security tokens.  If there is a take-home point to be garnered from these, it is that the sector as a whole has the potential to be game-changing.  To that end, STA notes that it expects for bond tokenization to, “…be a powerful segment in 2023 and 2024”.  In fact, STA goes as far as stating that, “It’s very possible the industry sees a billion+ dollar tokenized bond issuance,” within the next 12months.

With this possibility in mind, it would be a prudent measure for investors that share this belief to keep a close eye on the companies (Securitize, Vertalo, INX, etc.) and blockchains (Ethereum, Tezos, PolyMesh, Symbol, etc.) that make such issuances possible, as they each jockey for position within the sector.