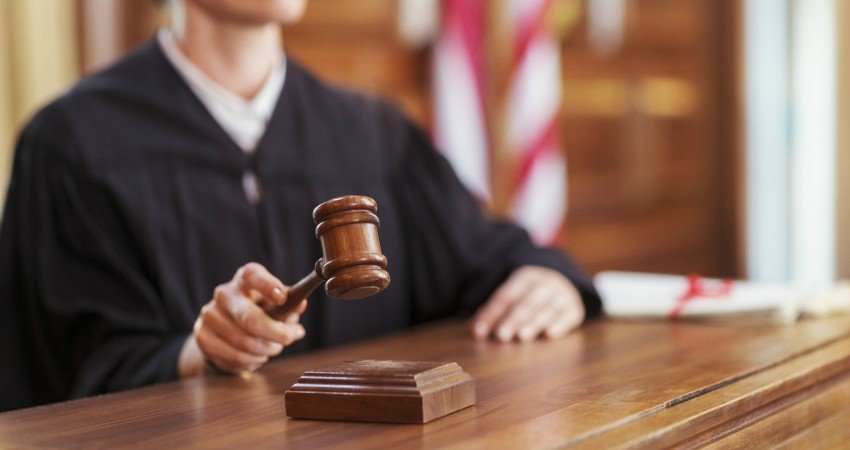 This week, the Securities and Exchange Commission (SEC) continued its ICO crackdown. This time, the firm levied charges against project Opporty Founder and Brooklyn-resident Sergii Grybniak. The firm alleges that Grybniak broke the law when his firm raised approximately $600,000 during its 2018 ICO.

News of the charges first broke via Jan. 21 press release. In the release, the SEC reveals the charges laid against Grybniak in detail. Importantly, the primary charge is participating in the unregistered sale of securities. Additionally, the SEC claims that Grybniak made false statements in order to encourage more investor participation.

These statements include a myriad of exaggerated and completely fake claims. In one instance, Opporty claimed that its 2018 ICO was “100% SEC-compliant.” Unfortunately, this claim proved to be the tip of the iceberg. Apparently, Opporty also claimed to have thousands of “verified providers” who were ready to work with the platform.

This claim became so overblown that in one piece of marketing material, Opporty suggested it had a business database that included around 17 million participants. In actuality, the firm had no partnerships. Unfortunately, these claims served one main purpose, to push more investment capital into the ICO.

As if the shower of lies put forth weren’t enough, Opporty also made some very specific partnership claims that proved to be bunk as well. According to the SEC, the firm lied about a partnership with a major software company. This lie was to help ease investor doubt about the ability of developers to deliver on their hefty platform promises.

It doesn’t take much research to see why Opporty ended up in the SEC’s crosshairs. Now, the SEC seeks injunctions against all future digital offerings by the company. On top of the cease-and-desist, regulators require Opporty to return all the funds the company raised during its 2018 ICO. Also, the firm is to face a variety of civil penalties for its actions.

Opporty executives sold the concept to investors as a blockchain-based ecosystem for small businesses. The platform was to provide these small-to-medium sized companies with access to advanced blockchain systems. For example, businesses could list their services and lock in their clients via smart contracts.

Aside from the obvious scamming that took place, Opporty made another key error in its strategy. You see, unlike many similar ICOs, the offering did not explicitly exclude U.S. investors from participating. The 2018 ICO included investments from around 200 US citizens. In this way, the firm invited the SEC to monitor its actions throughout its entire crowdfunding campaign.

Given the long list of violations this firm now faces, it’s easy to imagine a scenario in which Opporty decides to close its doors. Already, numerous SEC-charged firms have taken similar measures prior to refunding clients’ funds. For now, Opporty has a long legal battle and hefty fines to deal with. You can expect to hear more from this case as the SEC pursues its charges against Grybniak.